How to Downloads PUBG Mobile Chinese “Game for Peace”

There were a lot of people outside China looking forward to downloading the Chinese version of PUBG mobile, meanwhile, in China, PUBG Mobile has been banned later Tencent Gaming release the same Game with rebranded named “Game for Peace.” Likely, the PUBG Mobile “Game for peace” Erangel 2.0 is likely to be released earlier in China.

Therefore, Let’s take a closer look at it and know more about it. Game for peace most likely to be an earlier version of the global version suggesting if you are more interested in playing the Map, therefore, the Game for peace

According to reports, the upcoming BETA update of the Game is going to debut with a PUBG Mobile Erangel 2.0 map so far if you want to play the Erangel 2.0 map earlier, than you should continue with this article. 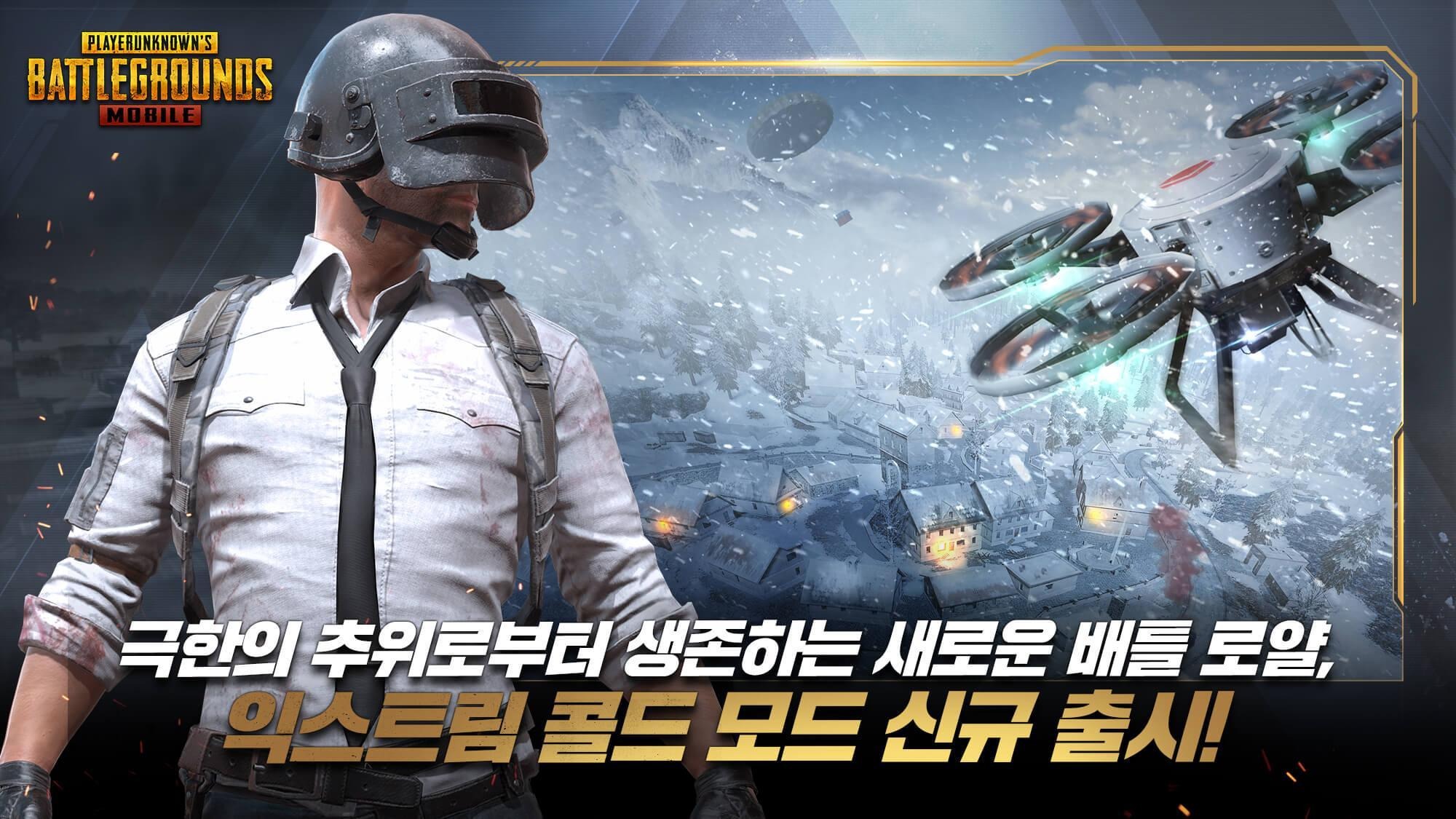 It is clear that the Game is​n’t available outside China worth mention, neither on Google Play Store or Apple App Store. So follow the steps carefully and ensure that you have active stable internet connectivity. It is recommended to having broadband over cellular connectivity because if you get disconnected, then you will also be going to lose your download package.

Hopefully, we believe that you have now successfully able to download and install the Game for the Chinese peace version of PUBG Mobile on your device. Thanks for being with us. We would like to know your valuable opinion and feedback if there is any query share with us in the comment section down below. Stay tuned for more further updates in the future on the same.

How to move from Android to iPhone, iPad, or iPod touch – Quick Guide

Romeshwar Prasad, 1 week ago 2 min read
How To

AndroidGreek Staff, 10 months ago 4 min read
How To

How to fix Stuttering Lag on GTA 5 and Increase FPS

AndroidGreek Staff, 9 months ago 5 min read
How To

MIUI 11 is about to arrive! What’s New Upgrade & features

Romeshwar Prasad, 2 years ago 4 min read
How To

How do you pick the right camera for you for each situation ?

How Pubg Mobile VPN Trick Work for free stuff on Your Phone: Explain