Samsung Flagship Device is about to launch in China, The Device is to be launched Next month February 11 in Galaxy Unpack event. Where the device is been leaked already. The device comes with a Quad rear camera setup and there will be some new camera features. Meanwhile, The Samsung camera UI further improved with some Major tweaks. 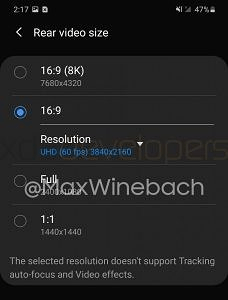 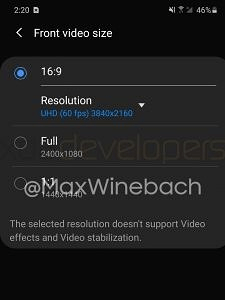 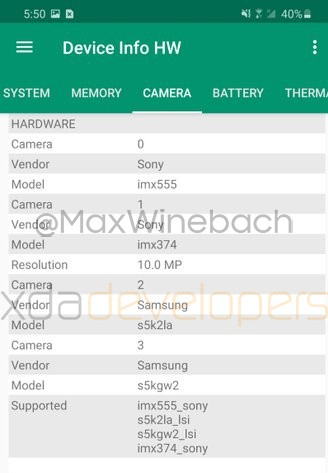 The Camera specification and the top-notch camera feature were the first appearances in Samsung S20plus. We can also expect the Samsung S20 series also features some of them and this device offers a 3x Optical Zoom and 30x digital zoom. Also, the device supports an 8K Video recording at 30fps and 24fps alongside a 4K Video Recording at 60fps.

Not to mention, the device comes with an OIS and EIS optimisation although a 4K Video at 60fps HDR but 8K Video at 30fps is not supported HDR. There also be a Zoom Mic-In features, Which introduced with a launched of Galaxy Note 10 and S10 series Which will be there with some major improvement.

Furthermore, Samsung will introduce Smart selfie angles to allow you to switch to wide-angle lense and More function. Even, The Single take photo allows you to take a Picture during capturing a Video. Which also work with Selfie camera. The pro Video also there for Manual Camera Video Recording in director View Mode. There Were been two more tiny sensors still unknown.