Samsung second-generation device is about to launch in their Galaxy Unpack event on February 11. Where the Samsung Galaxy S20 and Galaxy Z Flip Will launched. Where the Galaxy Z Flip is rendered is been Designed based on Rumours and the internal model number of the device is SM-F700F.

This is the Samsung Galaxy Z Flip by @letsgodigitalNL!

However, the device live image has appeared in Netherland with some of its Exclusive offers from a partner such as KPN and T-Mobile. The Device Will initially not available in retailer store instead of e-commerce such as the media market, Coolblue and BBC. Also, The Device available to purchase from April or May this year.

Additionally, The Galaxy Z Flip will not be going to replaced the Galaxy Fold because the Galaxy Z Flip is a Clamshell design device. Means, The Device is quite identical to the Motorola Razr 2020. This device is not going to use a Regular Plastic OLED Display instead there is latest Ultra-thin flexible glass featuring a UTG Display. Which is expected the glass is measured as the thickness of a human hair, All to bend without cracking. 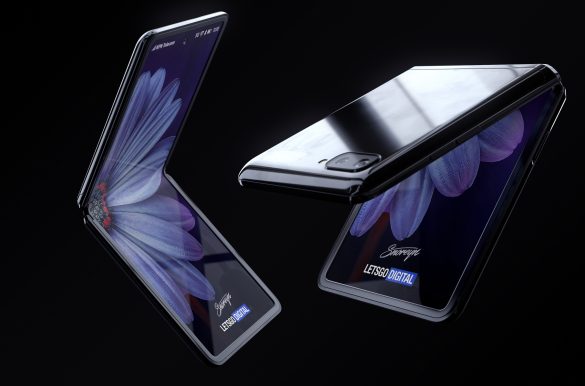 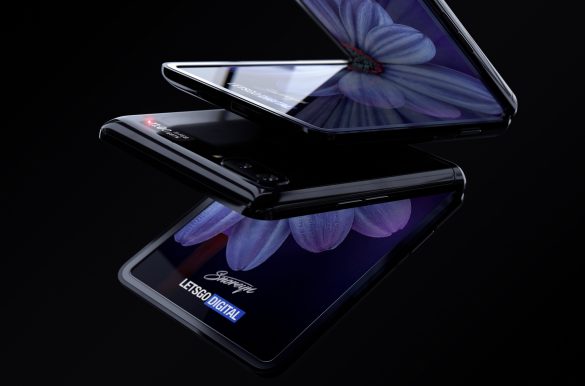 On the other hand, The Device also having a higher scratch resistance using a Fabrication process of a UTG Display. Probably the device having a standard 60Hz refresh rate, Not to mention the device display is currently on its initial stage of developing. It comes with a 6.7-inch of flexible display With an Infinity-O Display featuring a selfie camera.

As we mentioned already, it is a Clamshell design, Which called a Hideaway thing. There is a Wedge-Shaped gap allow to fold the display panel and to limit the dust and dirt to get inside of the device. Furthermore, the device has a dual-camera and a tiny notification light on the secondary display. Where the device offers some personalisation such as the Date, Battery and incoming call indicator. 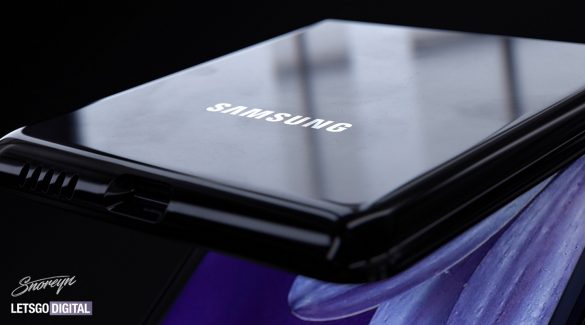 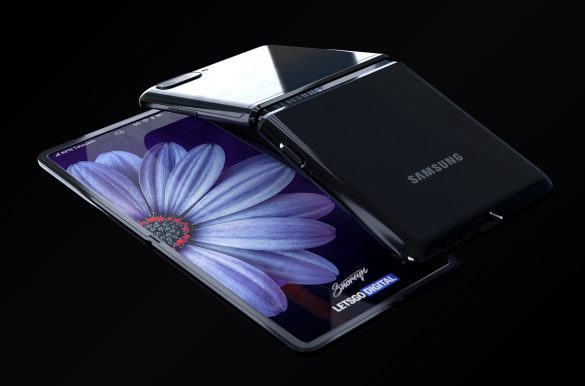 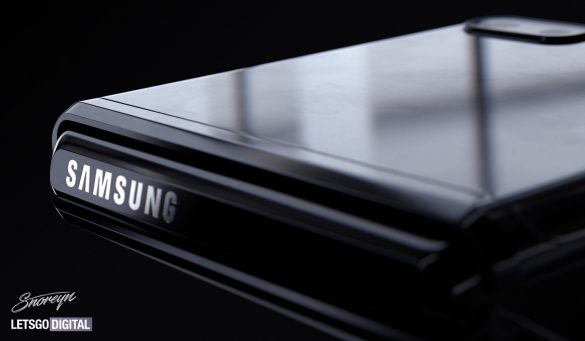 In the terms of camera performance, The Device having a 108MP Primairu camera With 5X optical zoom and Secondary camera with a variable aperture of f/1.5 and f/2.4. According to Rumoured, the device is to be powered by Qualcomm snapdragon 710 coupled with 12GB of ram and 512GB of onboard storage. The device runs on Android 10 based OneUI 2.0 out of the box. 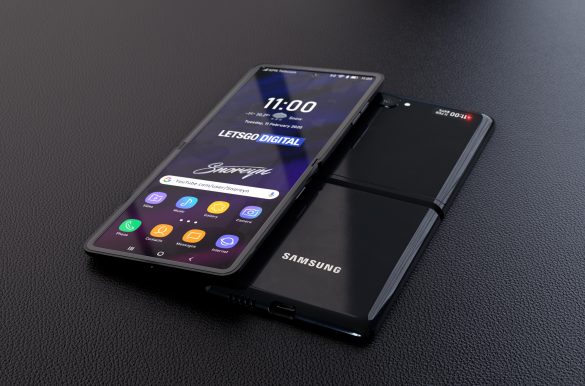 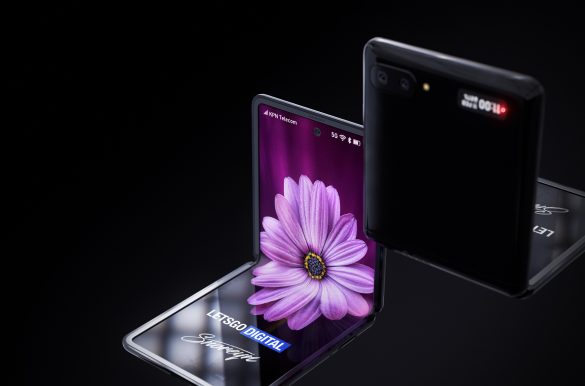 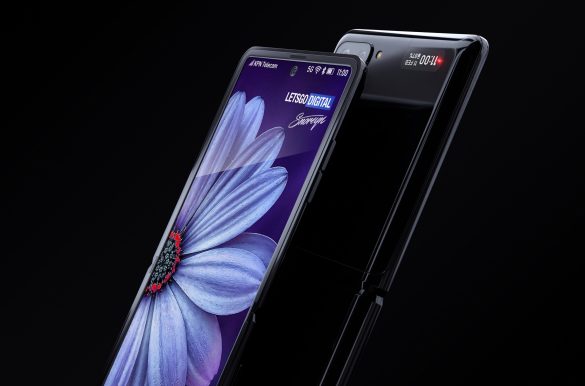 To power the device, it equipped with a 900mAh battery. Unfortunately, there are no details about the pricing of the device. Thanks for being with us, Share your more valuable opinion and feedback in the comment section down below. Stay tuned for more further updates in future on same.