Krafron has officially announced their upcoming game, the PUBG 2, officially known as PUBG: New State, Where the game is likely to be the basedinn the Year 2025. The game has a lot of new futuristics things such as Map called Trio, UAV drones, Deployable Shield and more.

At first glance, the game seems to be highly inspired by Call of Duty. Therefore, the Mall on the Game was significantly identical to the Warzone, and the Gunsmith is similar to COD and Apex. So, for the PUBG players, they are going to add a lot of new things to the game. 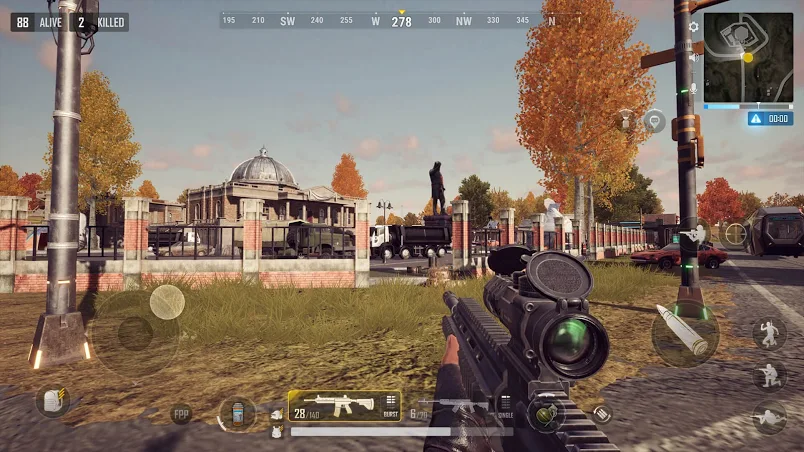 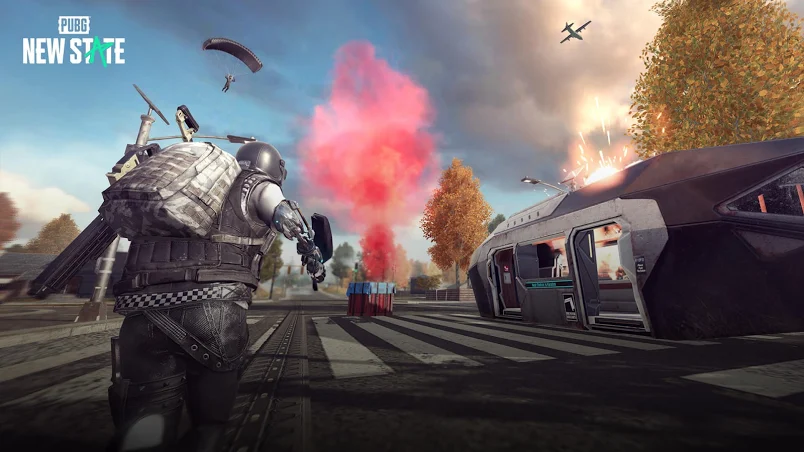 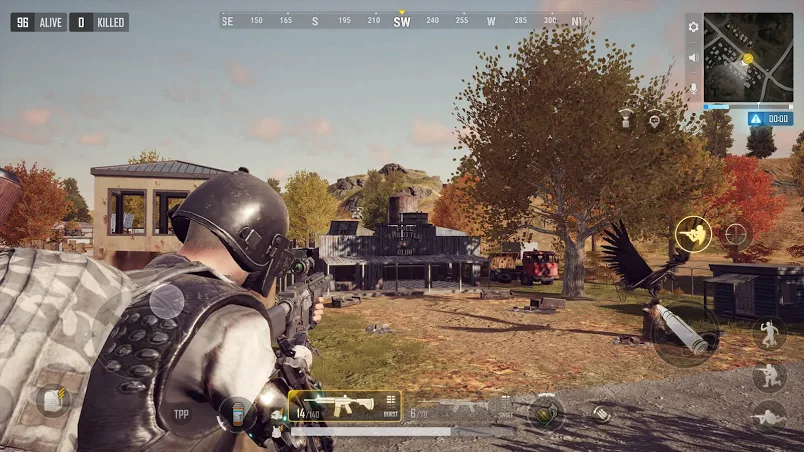 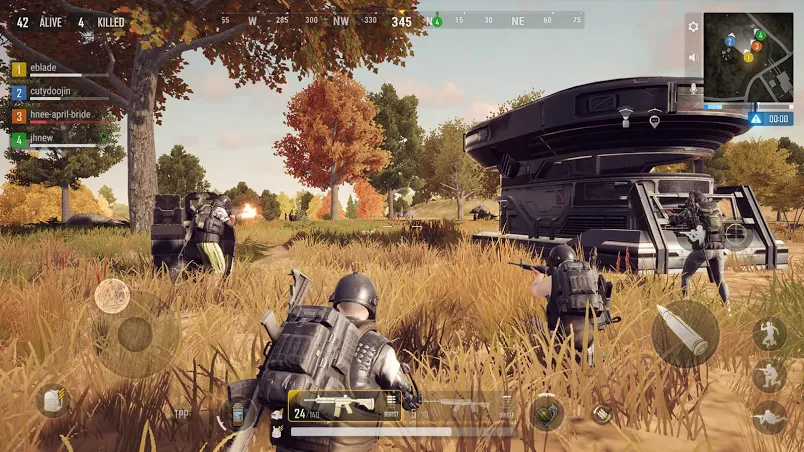 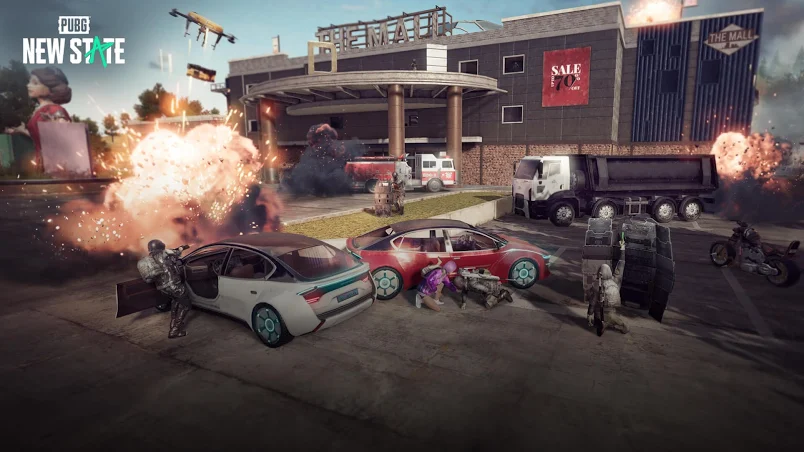 This will be only available for the Mobile version only. In order to maintain the legacy of PUBG, they don’t go to do with the COnsole and PC version. This will expand the Pubg Universe more further with this new title. Where there will be new Personalized weapons and tactics, Not to mention it still has 100 Survivor.

How to pre-register on PUBG: New State Step-by-step

This is currently available for the Android version yet, so all you have to do is to follow the instructions step by step to avoid the error.

That’s all you have to do, once the game is available you can downlaod it. Nevertheless, we will also update you with the BETA and File to download and install PUBG: New State. In contrast, if you were interested in Pre-Registration for the game in India, then you require to change your location on Google Play Store. 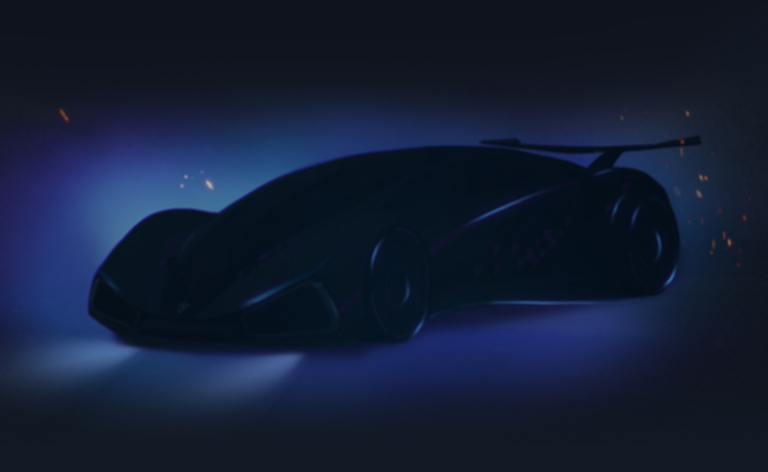 The new update will bring with the Unreal Engine 5 Support, where it brings a lot of major improvements including.

Welcome to the official Twitter for PUBG: NEW STATE, the latest title by KRAFTON, Inc. and PUBG Studio, the creators of the original battle royale, PLAYERUNKNOWN’S BATTLEGROUNDS.

Make sure to follow us for the latest news! pic.twitter.com/yjUu6t1wkv

The game is currently unavailable in India, Where the game has to wait for the BAN lift. Moreover, we can be expected the game to be launch in India as it was not having any involvement of Chinese firm like Tencent. Instead, PUBG: Krafton Inc and PUBG Studio fully developed a new State.

Thanks for being with us; we would like to know your valuable opinions and feedback if there is any query share in the comment section below.