Apple one of the most awaiting smartphone the iPhone SE, which is a compatible smartphone with the same power and design offering from Apple. Let’s take a closer look at the device and know more about it.

The device does not look like it belongs to the modern because of its Bezel around the display and even it does not seems to be one of the most appreciated able displays and designs.

It comes with a 4.7-inch true tone display panel with Maximum brightness of 625 nits. It even supports HDR10 alongside Haptic Touch for Quick Actions.

Under the hood, it is powered by the latest generation Apple in-house A13 Bionic Soc coupled with 64GB, 128GB, 256GB of onboard storage. 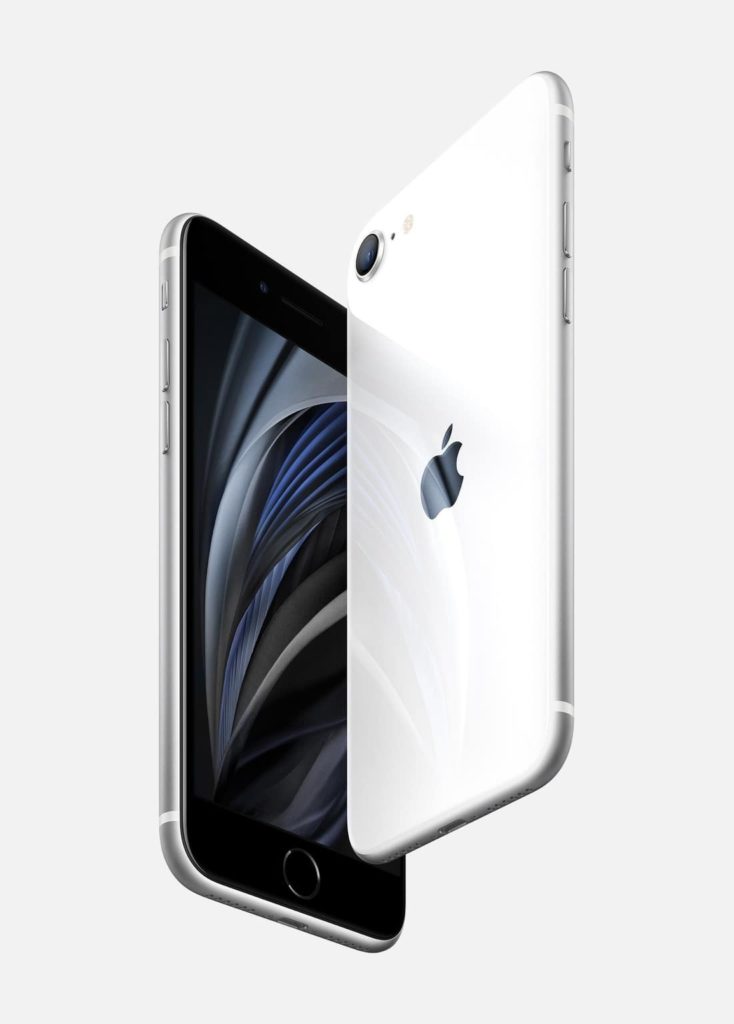 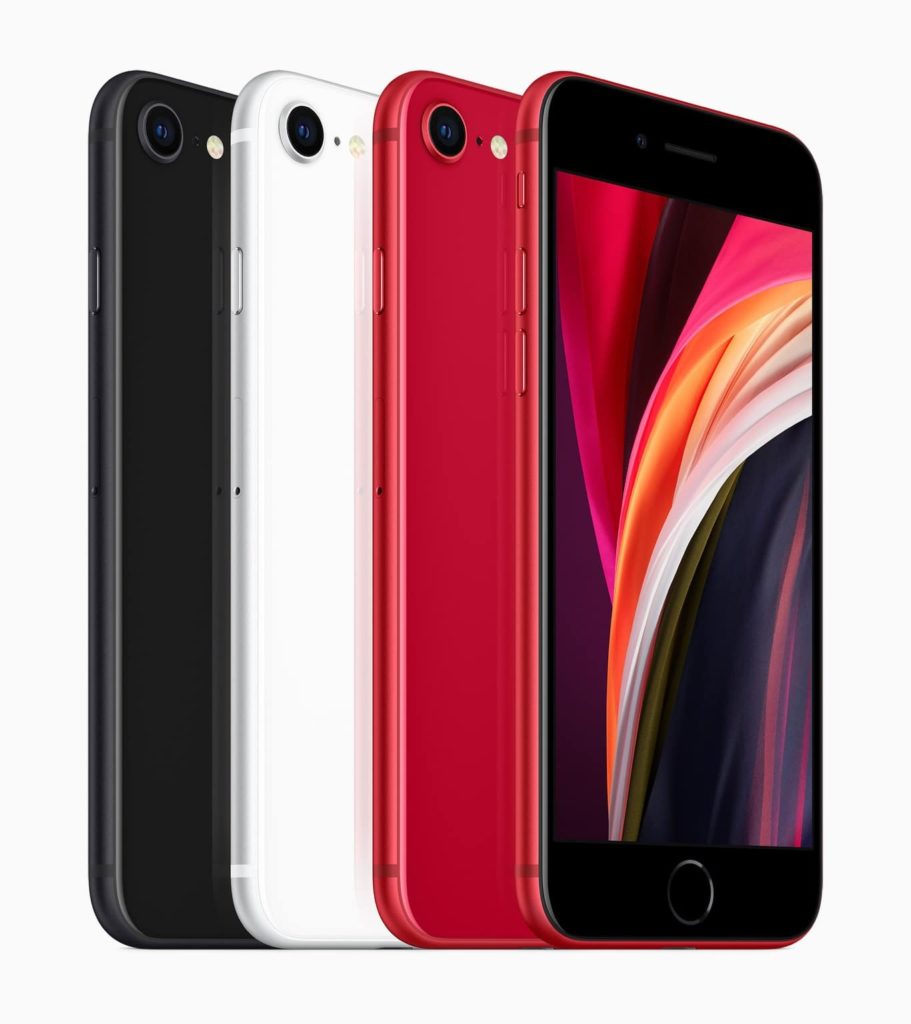 In terms of camera performance, there is a single rear camera module please on the upper left corner of the device. Where it housing 12MP single primary camera lens featuring f/1.8 aperture allow you to capture a Portrait and 4K video recording at 60fps. Meanwhile, the front having a 7MP selfie shooter makes it acceptable as it offering the image quality.

Moreover, it even having an ip67 water and dust resistant makes. It more durable under Water up to 1 meter for 39 minutes. Most noteworthy is that this time also do not reveal the exact details about the battery. Additionally to power the device it equipped with an 1321mAh battery using But it supports wireless charging and beat wired fast charging delivers 50% in 30 minutes.

Asse for biometric privacy, touch id as they have previously used Face ID alongside a Passcode. Not to mention it was quite safe and reliable as the face ID was. The touch id is a front-mounted fingerprint scanner placed on the chain of the device. It seems to be better than the frontest camera in this price segment.

Thanks for being with us we would like to know your valuable opinion and feedback. If there is any query share with us in the comment section down below. Stay tuned for more further updates in future on same