Meizu 17 Audio Special Edition and the release date is announced

According to the report, Meizu X Audi sport addition comes with a dark colour depict to the Audi Rs17. Meanwhile, the device has an Audi branding on the rear panel of the device at the bottom. Not to mention the software has also been optimising to deliver an immersive experience with Audi rs6 black in the theme.

On the other hand, the design language and device were going to be identical to the Meizu 17. However, the device will come within Quad via camera module aligned horizontally placed on the upper-left corner of the device. Meanwhile, the Audi special edition featured an RGB LED to give it a minimalistic look and feel.

Unfortunately, there is no confirmation, and their announcement has been official so take it as A pinch of salt. In contrast, celebrating the 17th anniversary could be there within a special edition. 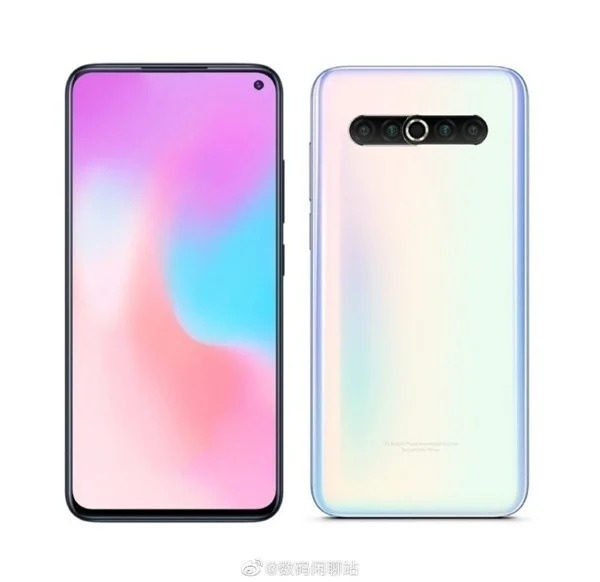 Under the hood, the device has powered by the upcoming flagship 5G capable processor. The device has powered by Qualcomm Snapdragon 865 processor integrated with Qualcomm X55 modem for 5G connectivity. The chipset has been paired with LPDDR4X 4x Ram but the higher variant is expected to use LPDDR5 memory. Furthermore, there could be a dedicated expandable storage option using the MicroSD card slot.

Thanks for being with us, we would like to know your valuable opinion and feedback if there is any query shared with us in the comment section. Stay tuned for more updates in the future on the same.

Samsung started working on their Galaxy Fold 2, and Design has been finalised

MortaL Think Gaming Is Not Impacted Much By The Coronavirus

Realme 5i Launched in Vietnam, Full Specification and Price