ZTE Announced its Three New Latest Smartphone in US Market, Those Devices Were Blade A7 Prime, Blade 10 and Blade 10 Prime. Which Comes With Entry Level Configuration and Aggressive Price Points. These Were the Budget Smartphone From ZTE partnering With Pre-Paid Carrier Visible offering Both New Device in Its Portfolio.

It comes with a 6.09-Inch Display With a Waterdrop notch Display. In the Terns of Camera Performance, having a 16MP Rear Camera and 5MP Selfie Camera. It also offers a 3.5mm Audio jack, MicroSD Card and USB Type-C Slot. 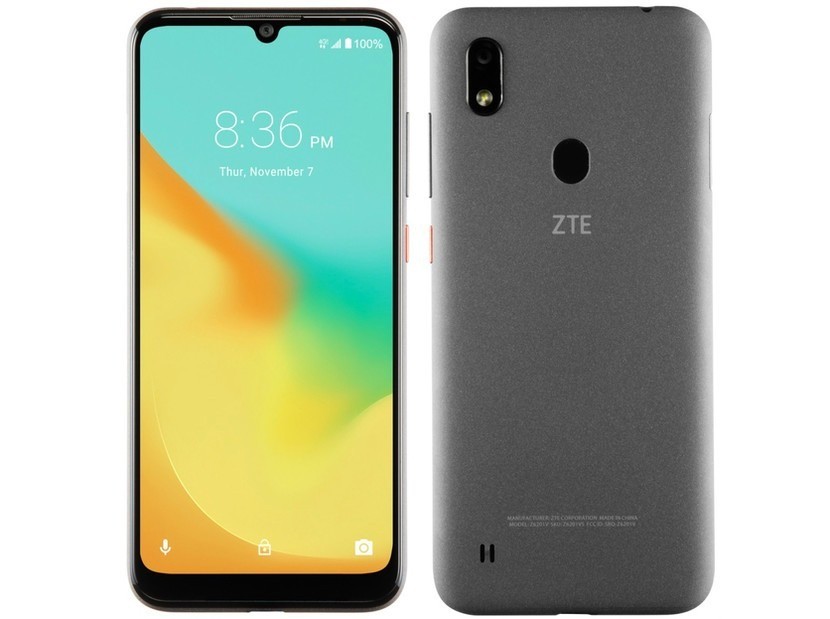 There is also a Rear Mounted Fingerprint Sensor. It runs on Android 9.0 Pie Out of the Box. Which is Powered by MediaTek Helio A22 Soc (MT6761) Quad-Core Soc Coupled With 3GB of Ram and 32GB of Onboard Storage. It Having a Two Speaker Holes at the Bottom of the Device.

Meanwhile, the Device Packed a Decent 3,200mAh battery. The Rear Panel of the Device is Matt Cloth-Like Texture Device With a Red-Coloured Power Button. Not to Mention, You Will find the Rear Panel Build Using a Polycarbonate Which is Not a Deal Breaker for a Device Cost $99.

It comes with a 6.3-inch Full HD+ Display With a Waterdrop notch Display. Under the Hood, The Device is Powered by MediaTek Helio P60 Soc Coupled With 3GB of Ram and 64GB of Onboard Storage. 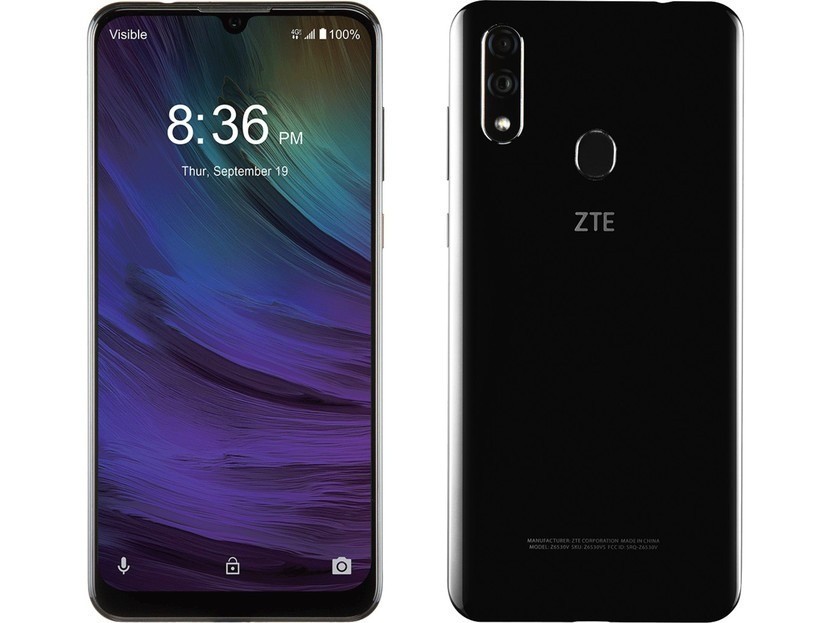 To Power the Devie it Equipped With a 3200mAh battery. For Privacy protection, It Sport a Rear Mounted Fingerprint Sensor and It Run on Android 9.0 Pie Out of the Box.

In the Terms of Camera, It Comes with a 16MP Selfe Camera on Front and 16MP + 5MP Dual Rear Camera Module. It also brings a 3.5mm Audio jack, Which Means a lot in Budget Segment Devices. There is also a MicroSD Card up to 2TB of Expandable Storage and a USB Type-C Port.

Both the Device are Quite Identical to Each Other in terms of Specification, The Only Difference is about its Support For Network Bands. However, The Blade 10 Prime Will be available from Visible for $179 and Blade 10 is Unlocked from the ZTE Website for $179.

The Honor 10i with kirin 710 annouched in Russia.