ZTE’s upcoming budget centric affordable smartphone, the ZTE Axon 20 5G, has been announced to launch on September 1st. The device seems to be quite promising, so let’s take a closer look at the device and know more about it. 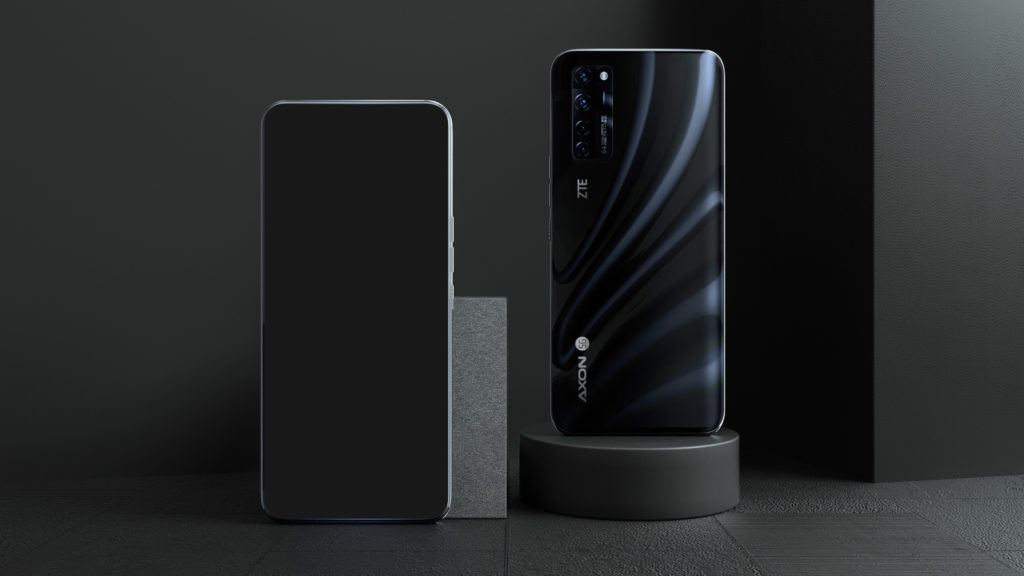 ZTE Axon 20 5G seems to bring industry-first under-display camera sensor. ZTE Mobile business president officially confirmed throughout posting the render of the device on Weibo. However, the device is going to have come with a notch-less design element featuring a quite narrow bezel surrounding the display of the device. Not to mention, this technology has already been teased by a Screen-to-body ratio.

On the other hand, the device is most likely to come with a Quad rear camera module aligned vertically placed on the upper left corner of the device so far. Meanwhile, in terms of camera performance, the device is going to become with a 64MP primary camera sensor accomplished with an LED Flash.

Realme 7 Pro, 7i and C17 likely to be debuted in global region