ZTE’s upcoming smartphone, the ZTE Axon 20 5G has been teased, the device seems to be quite promising so let’s take a closer look toward the device and know more about it.

Therefore, the device notably the device most likely to be featuring an Under display fingerprint scanner. In reference, the treasure of the image doesn’t show any camera cutout and the ZTE executive also confirmed the device would have an under-display camera sensor. 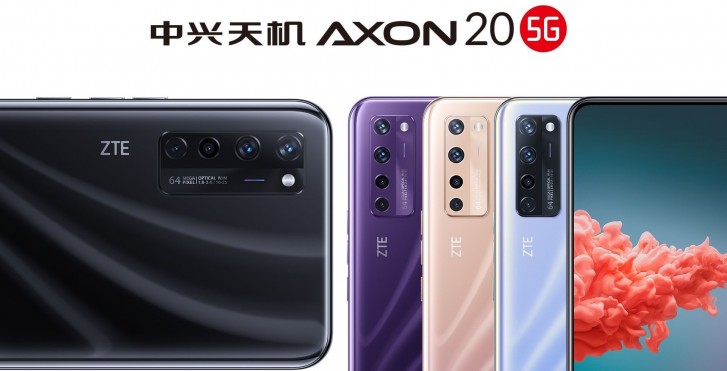 In terms of camera performance, the device is to come with a 64MP primary camera sensor. Even more, the device housing an 8MP ultra-wide-angle lens + 2MP Depth sensor + 2MP Macro lens. While the front having a 32MP Selfie shooter and the device is been running on Android 10 based customized skin out of the box.

Under the hood, the device is going to be powered by Qualcomm Snapdragon 765G Mobile platform based on 2.4GHz octa-core CPU paired with a 12GB of Ram and 256GB of onboard storage.

Therefore, to power the device it going to be equipped with a 4120mAh battery using Fast charging support out of the box. ZTE Axon 20 5G has been confirmed to be launch on September 1st and hence there isn’t any key specification of the device revealed so far.

Xiaomi CC Full specs, Price and Varient: Everything You Need to Know