ZTE launched there the latest budget centric affordable smartphone, the device seems to be quite promising so let’s take a closer look toward the device and know more about it. The device most likely to be launched in China and the device appears on TENAA certification authority of china with the internal model number ZTE A2121.

ZTE A20 Key Specification and Highlights

It comes with a Full HD+ display panel with a resolution of 1080 x 2460 pixel resolution, Hence the display is a 6.92-Inch of the OLED display panel. The device screen is been surrounded by a narrow bezel.

The dimension of the device measured as 172.1×77.9×7.9mm and it weighs 198 grams. To power, the device it was going to be equipped with a 4120mAh battery using a Fast charging solution bundled in the box so far.
According to some reports, the device is going to pack an Under display camera solution but there isn’t confirmation about the device so far. Moreover, ZTE president to be in the testing process so far. 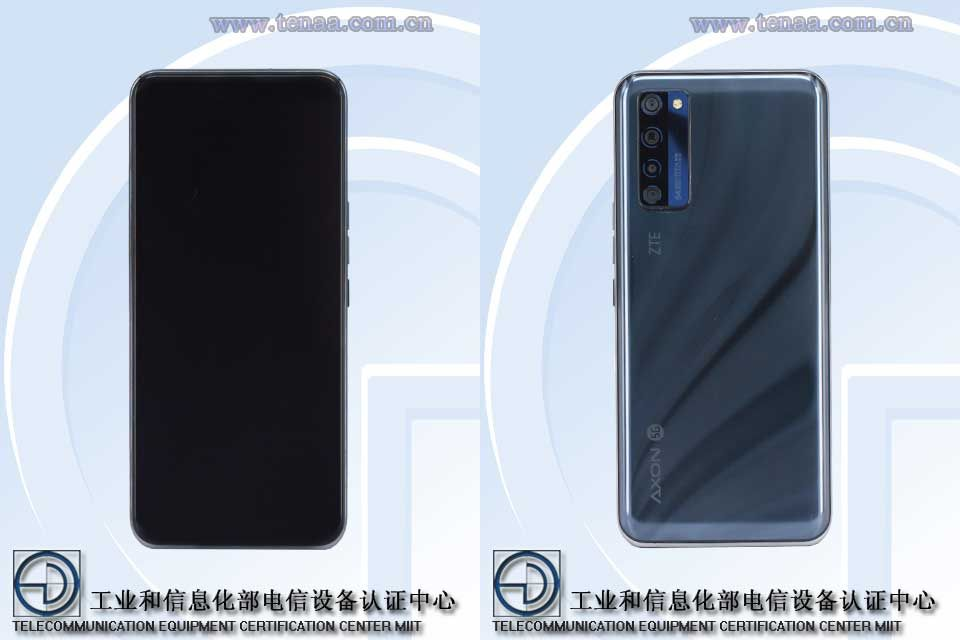 Under the hood, the device is going to be powered by an octa-core mobile platform based on 2.GHz. The chipset of the device paired with a 6/8/12GB of Ram and 64/128/256GB of onboard storage. In terms of camera performance, the device is to become with a Quad rear camera module aligned vertically placed on the upper left corner of the device. The device housing a 64MP primary + 8MP ultra-Wide angle lens. While the front housing a 32MP selfie shooter.