Xiaomi’s upcoming smartphone has been appearing on the subway, and the device most likely to be a Redmi Note 10 and Xiaomi CC. The device seems to be quite promising, so lets a closer look toward the device and know more about it. 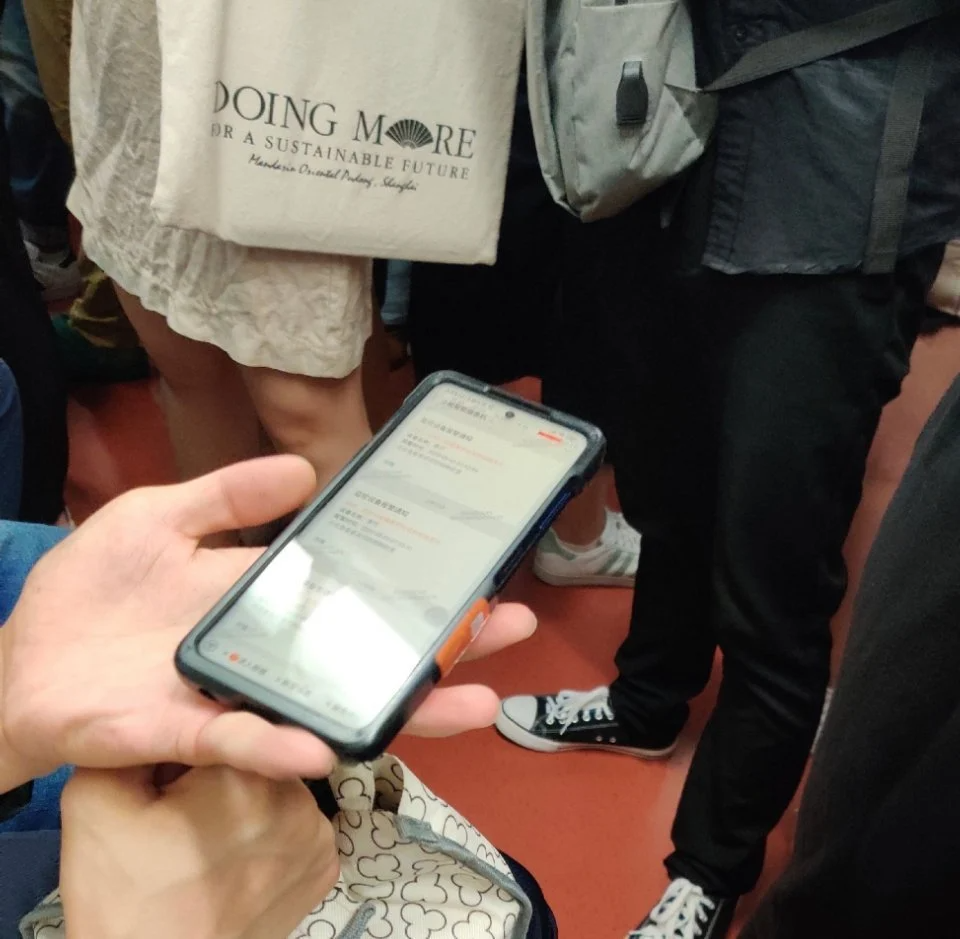 The device was spotted over the subway in China and posted on Weibo so far. As usual, the device was under a protective cover as the device has been released. Not to mention, there was quite a bit of detail available so far.

As for appearance, the device revealed the punch-hole camera module placed on the upper middle of the device. Although the device seems to become with an LCD for the mid-range offering and if there is any optical OLED Display integrated with an optical in-display fingerprint scanner. Not to mention, the LCD screen includes a side-mounted fingerprint scanner.

Unfortunately, there are no further details available about the device so far. We can expect more details to be surface quite soon. However, the device includes a volume rocker placed on the side frame along the upper right side of the edge.

Thanks for being with us. We would like to know your valuable opinion and feedback if there is any query share your with us in the comment section. Stay tuned for more further updates in the future on the same.