Xiaomi is working on its new innovation smartphone. They have recently patent another new smartphone with and foldable rotating camera. It seems to be quite interesting making both foldable and rotating camera,s, so let’s take a closer look towards the device and no more about it.

The patent has been registered with and sketch that reveals the device having and camera on the top of the display with and rotating horizontally. There were more than total off force suggesting a quad and front primary camera possible.

Not to mention rotating cameras means the real camera also functions as a selfie camera making it more desirable. From the camera menu, you were able to rotate the camera and use it to capture the image for both the front and rear-facing. 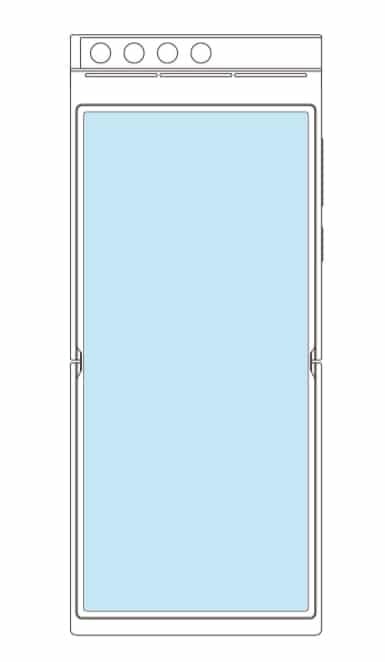 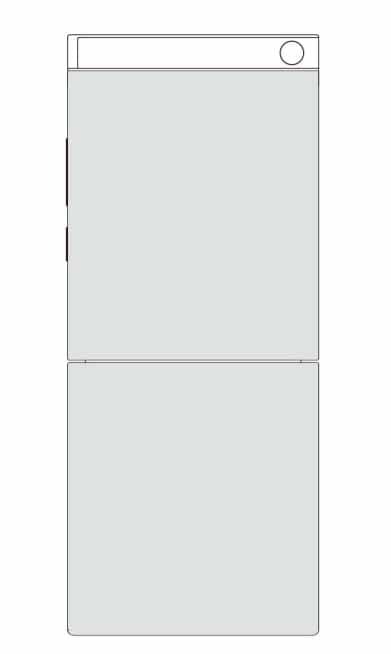 There are no details available about extra cut out on the rear panel to bring the camera cut out, or it seems to be quietly rotatable. The Bezelsaround the display has been quite narrow, but it was taller seems to be having a 21:9 aspect ratio.

However, the device includes and hinge at sightseeing desirable the device has been foldable. The power button and volume button were placed on the right frame of the device. This is just a patent. It doesn’t mean that the device is going to be launched officially, but it was something that shows me is considering working on it. It is possible that this patent is also going to help their upcoming device to bring new innovation to the smartphone industry.