Xiaomi’s upcoming anniversary edition smartphone, the Mi 10 Ultra which likely to be debuted as the Redmi K30 Ultra. Whereas the Xiaomi 10th Year Anniversary celebration was on August 11th in china, in the celebration, there is an addition in existing Redmi K30 and Mi 10 Series so far. The device seems to be quite promising, so let’s take a closer look at the device and know more. 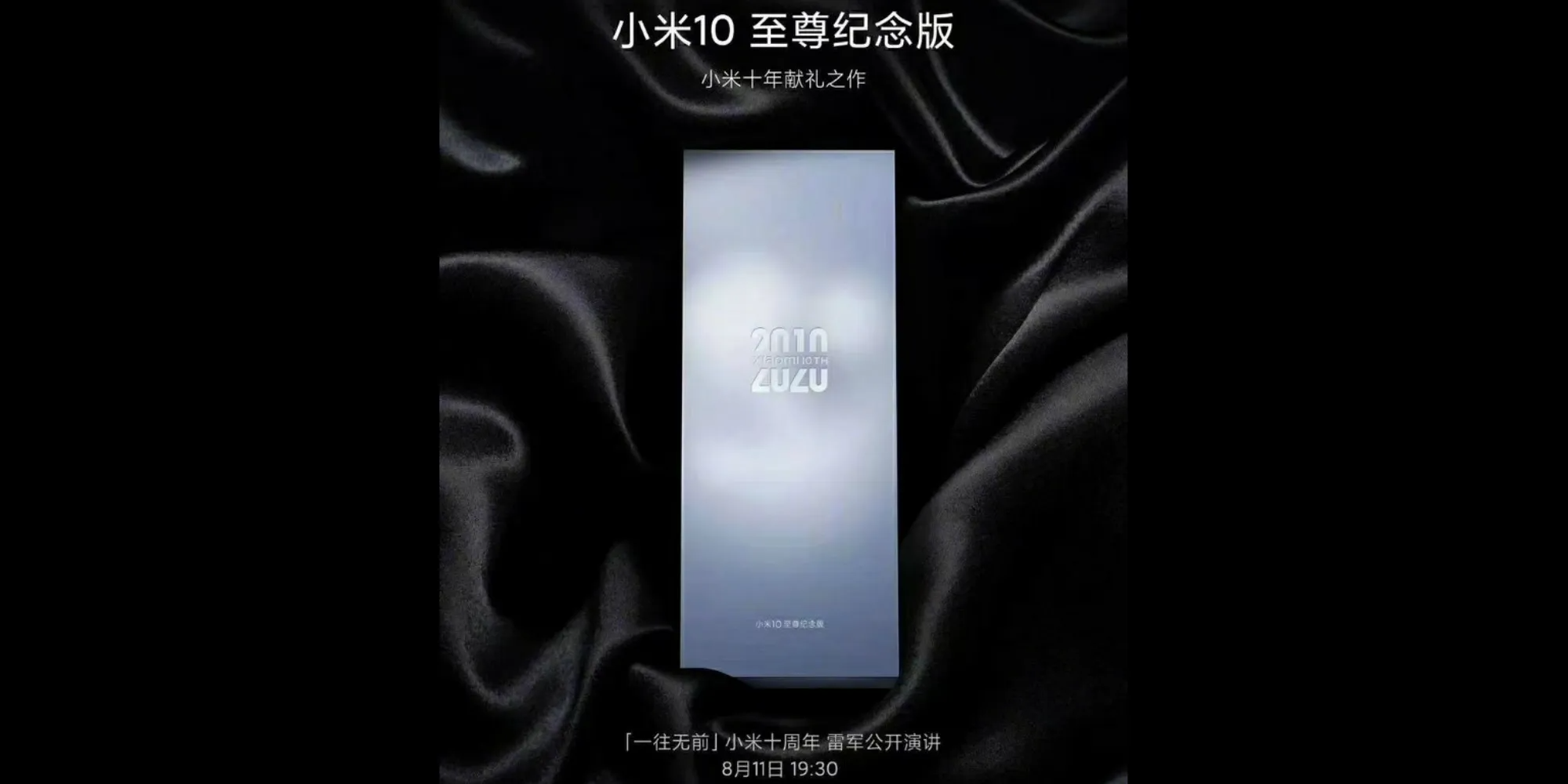 First thing first, the device is going to be quite identical to the existing there is a Special Variant, and the color scheme changes as per the occasion. Therefore, the device notably comes in four different memory configurations of 8/128GB, 8/256GB, 12/256GB, and 16/512GB.

In terms of camera performance, the device is going to having a Quad rear camera module aligned vertically placed on the upper left corner of the device, delivering a 120x Digital Zoom. As a far concern, Samsung Galaxy S20 Ultra housing a 100x Digital and 50 Space zoom. Not to mention, Xiaomi Mi 10 Ultra featuring a 12nm to 120mm of focal length; hence there is no specific mention of the other four lense. 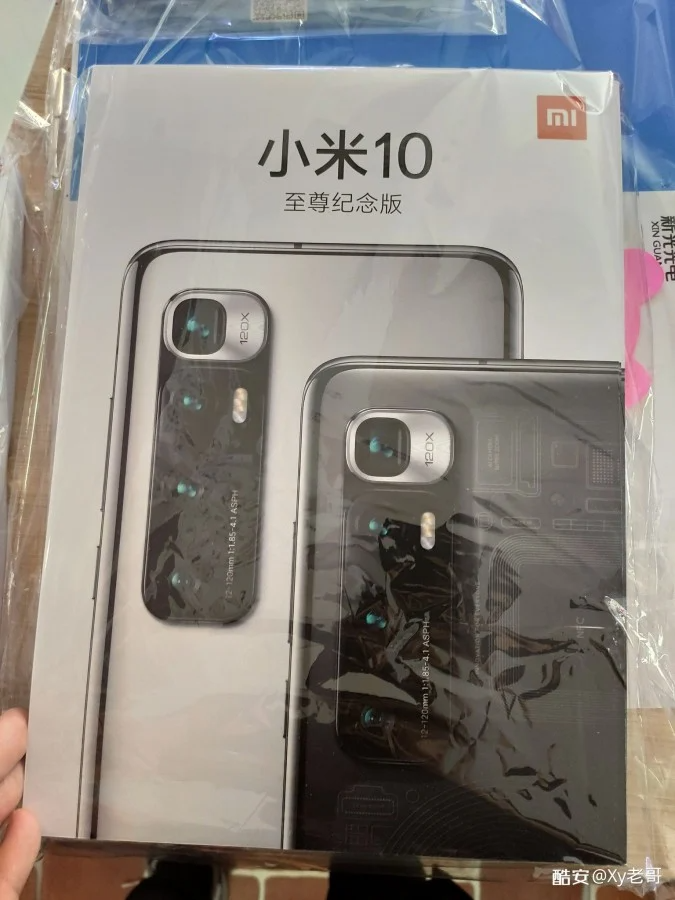 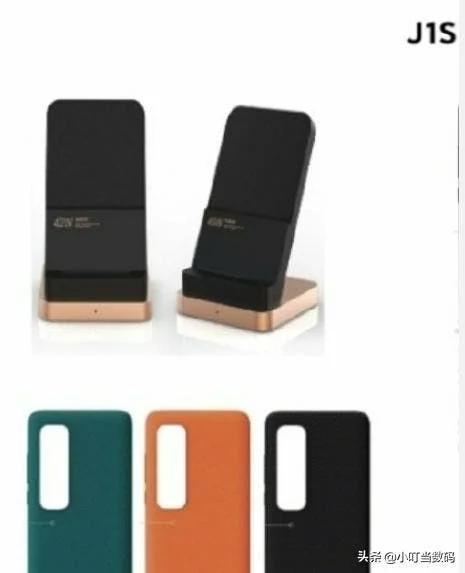 The device will become in a 120Hz of 144Hz of screen refresh rate as the device most likely to be debuted. On the other hand, The Redmi K30 Ultra will have come in three different colors following the 6/128GB, 8/128GB, and 8/512GB of memory configuration. In contrast, the device was initially going to debut in three different color variants as following the White, Black, and Mint Green color variant.

According to reports, the Redmi K30 Ultra comes with a 6.67-Inch of Full HD+ AMOLED Display panel with a 120Hz of screen refresh rate. In terms of camera performance, the device is going to come with a 64MP primary quad rear camera. In contrast, the front having a 30MP Selfie shooter. 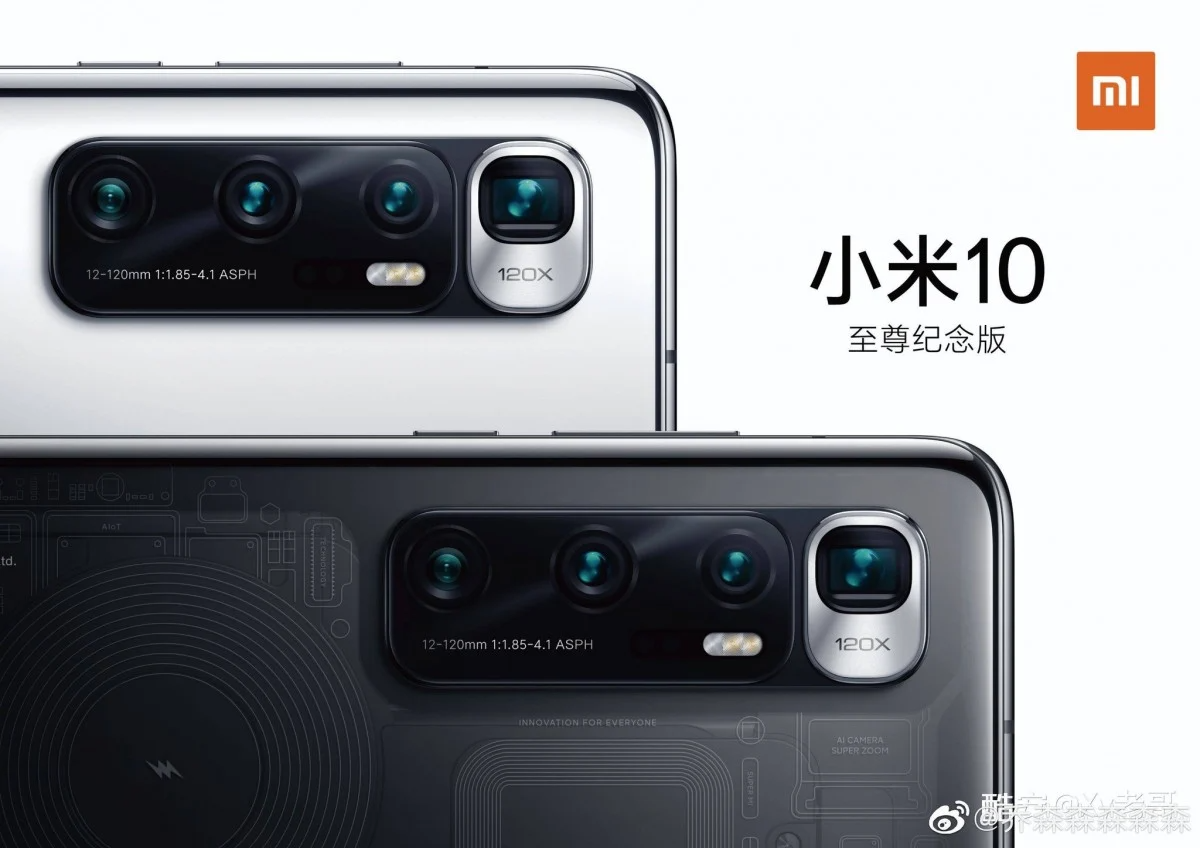 How to Install TWRP Recovery and Root Realme C1 | Guide