Qualcomm Announced its Lastest and Greatest Flagship Snapdragon 865 Chipset, Which Will Power Most of Android Smartphone Next Year. Let’s Known What’s Next and changes Qualcomm Made From Snapdragon 855 Soc.

First thing First, The Snapdragon 865 is a 7nm FinFET Process With a Latest Kryo 585 CPU Featuring Latest Cortex-A77 Cores. Where it is an Octa-Core CPU for High Efficiency and Set to Clocked at 4x Cortex-A55 1.8GHz, 3x Cortex-A77 2.4GHz and 1x Prime Cortex-A77 Clocked at 2.84GHz. Additionally, The Qualcomm hexagon Tensor Accelerator is 3x More Powerful and 35% More Power-Efficiency Compare to Snapdragon 855.

If you Look at Specssheet, It Doesn’t Seem to be a Big Difference But CPU With New Cortex Boosted the Power Efficiency by 25% and Performance 25%. Even they Bring a New ADRENO 650 GPU Offers 25% Improved Graphics Performance. Which Definitely going to unlock More possibilities for Gaming Experience. 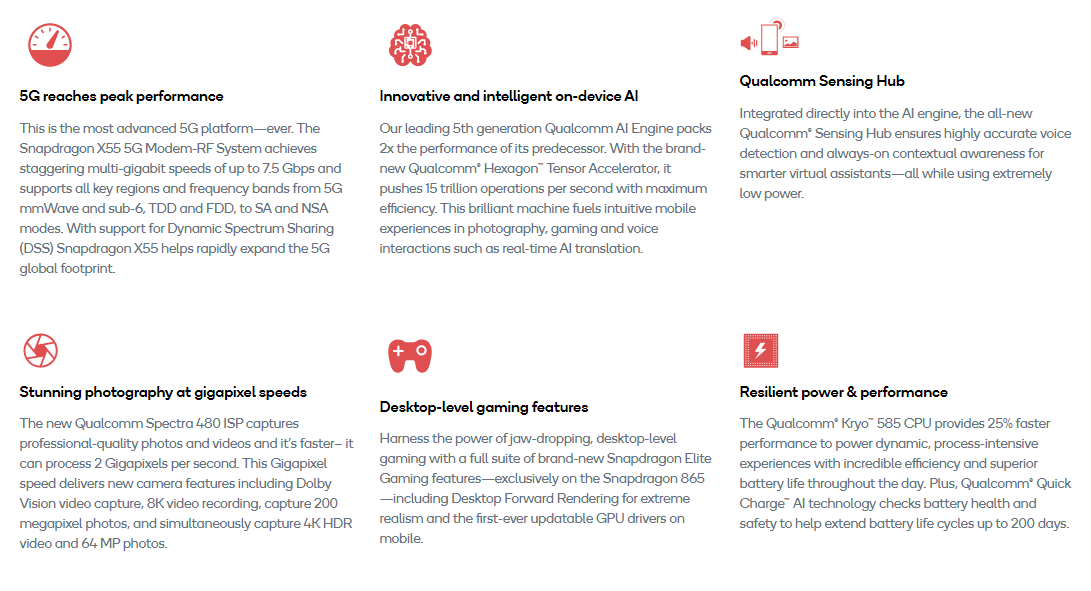 Furthermore, The Device Will now Support for a QHD 144Hz Display. Similarly, Tencent announced they Will Pubg Mobile Will get 90fps (90Hz) and a True 10-Bits HDR Gaming Support for Device’s Powered by Qualcomm Snapdragon 865.

Pubg Mobile Will get 90fps (90Hz) and a True 10-Bits HDR Gaming Support for Device's Powered by Qualcomm Snapdragon 865.

Okay, You Never Heard of Desktop-Level Updateable GPU Drivers. Ya, you Hear it Right, Qualcomm is Working With Adreno Graphics Drivers Updates using Google Play Store. Which is a Big Deal and Awesome isn’t. 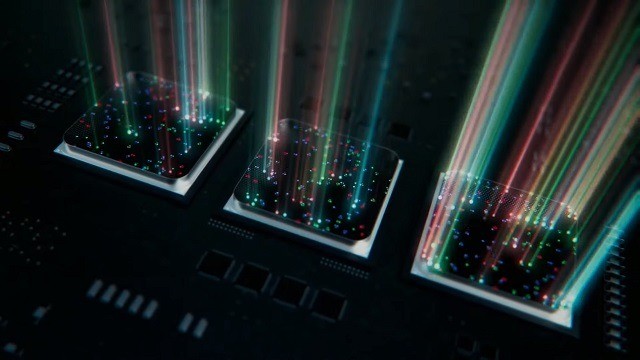 Not to Mention, The Era Of 5G Connectivity is Comming and Will going to be a 5G Mainstream from the Next Year. Qualcomm Snapdragon 865 Comes With a 2nd Generation X55 Modem-RF System. Still, the 5G Modem is not Integrated into the Chipset but its packed means it has 5G Support. Here its Modem Support all Frequency Band as an MMWave (Millimeter Wave), SUB-6, TDD/FDD, SA/NSA Modes.

Therefore, This X55 modem can Achieve a peak Download Speed of 7.5Gbps and Peak Upload Speed of 3Gbps ON 5G. As for giving you an idea, Let me tell you that Wi-Fi 6 on Snapdragon 865 can’t Go up like this. Its New modem Doesn’t Mean it Can Support Olders Spectrum, Even it Work With 4G, 3G and Even With 2G Connectivity. 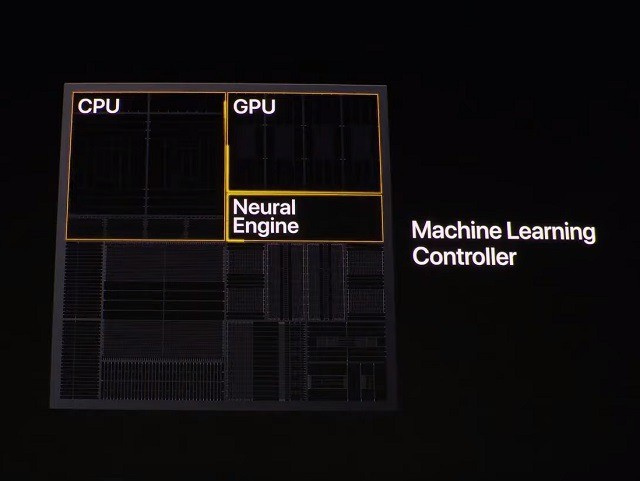 In the Terms of Camera Performance, It Comes With a Qualcomm Spectra 480 ISP. Which has a Gigapixel Speed Professional Quality Technology, which allows you to Capture With a Speed of 2Gigapixel per Second. Also, It Supports a 200 Megapixel Camera Sensor and 8K @30fps Video Recording. Meanwhile, it also Allows to Capture of 64MP Images While 4K HDR Video Recording Simultaneously.

Another, It can record a Slo-Mo Video Recording at 960fps Non-Stop. Finally, it also has a Support DOLBY Vision Video Capture. On the other hand, it 5th Gen Qualcomm AI Engine Which is 2x powerful With Tencent Accerlator for Faster AI Performance. Also, It Improved LPDDR5 (27500MHz) Memory Support and 3MB System Cache. Further, improving Audio Capabilities With Qualcomm Sensing Hub and Low Power Camera.

How does xiaomi get away from copying of apple design language?

How to enable and Use dual headphones on PC

Akhileshwar Sharma, 5 months ago 3 min read
How To

Romeshwar Prasad, 1 year ago 2 min read
How To

Akhileshwar Sharma, 6 months ago 4 min read
How To

Best Budget Tech Backpack most affordable You Can Buy!

Romeshwar Prasad, 2 years ago 3 min read
How To

How to install android apps not available in your country