He is one of the most popular streams over Twitch, and He plays several games such as Fortnite, PUBG, Apex including Call of Duty Warzone. Meanwhile, there were a lot of potential viewers, and a fan would like to know his Setting and Keybinds to play the game so aggressively. However, it is recommended to use your own but you can tweak your setting and could see the difference while playing the game.

Dr DisRespect is a well-known player playing almost all battle royal game. He initially used to play and stream H1Z1, but later he used to play Call of Duty: Warzone. Not to mention, this game recent gather a lot of eyeballs across the world, and it seems to be one of the most popular game. So, Today we are going to share, and Doc originally shared it on Code Red With Boom.T.v. Let’s take a closer look and starting with his setting. 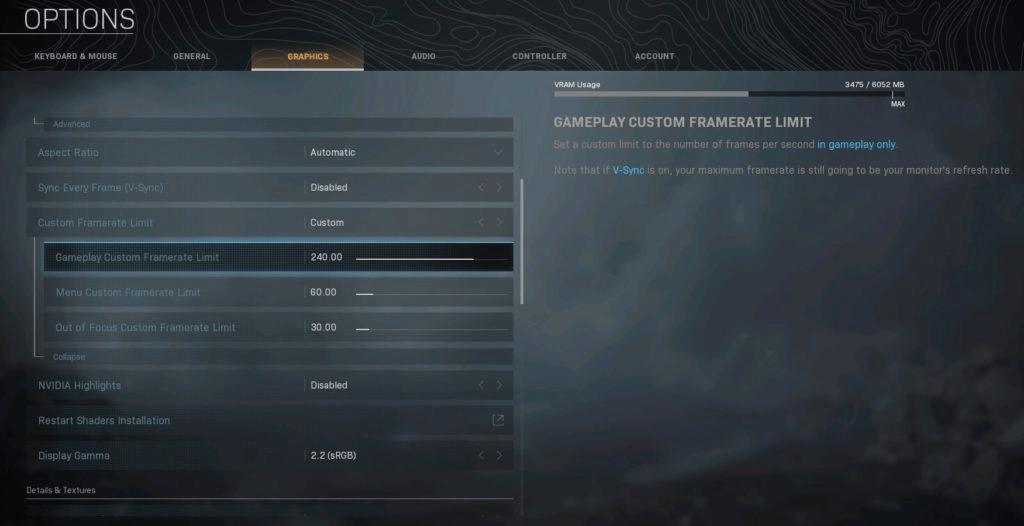 He always tries to keep a minimum value to get higher frames rates, even when having a high-end computing device. Here he continues with the same with slightly different focusing on Visuals makes it clear high textures, shadows and even better enemy’s location spotting. Obviously, he also makes sure there is no compromise in his FPS, suggesting high FPS setting.

Starting with Display, he runs on 1920 x 1080 pixel resolution in fullscreen mode at 240Hz refresh rate. There he gave an output of 100 at Automatic Aspect ratio customization although it gives an Unlimited frame limit with a 2.2 sRGB colour gamma alongside a V-Sync disabled texture set at high and Low Particle and Texture filter anisotropic. Bullet Impacts and spray were enabled and Near Tessellation. Setting up Low Shadow and Particle Lighting instead setting up enabled of Cache Sport shadow and Cache Sun Shadow. Even the Disable the Direct-X Ray tracing, World Motion Blur, Weapon  Motion Blur and Ambient Occlusion. While he set the Low Screen Space reflection film grain at 0.25, continue with SMAA1x and Enabled Depth of Field. 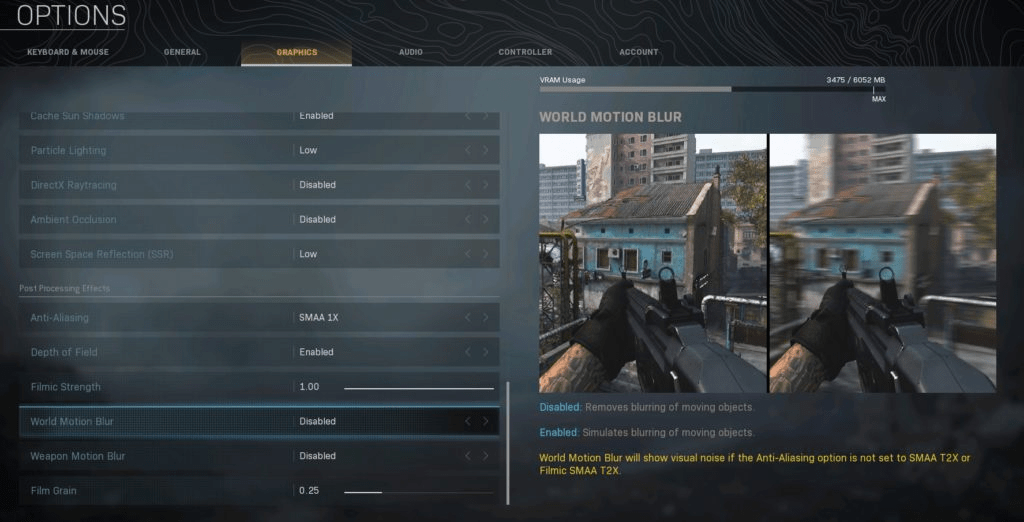 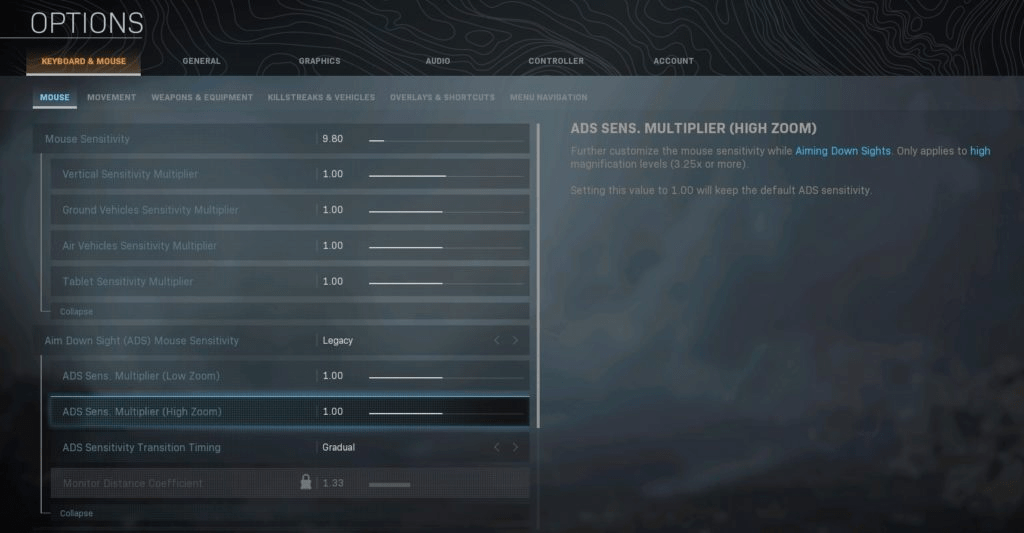 He was having one of the best mouse used to setup accordingly up to 1000Hz of the lowest response rate possible. Nevermind, he has gone through a competitive game. He used to play Call of Duty: Warzone at 400 DPI,
The polling rate of 100Hz, Sensitivity at 9.8 and ADS legacy sensitivity. Likely, the verticle sensitivity mouse at 1.0, 1.0 ADS Low Zoom, 1.0 ADS High Zoom, Graudal ADS sensitivity T. Timing. The Mouse Smoothing is disabled, and the Monitor distance coefficient was locked alongside a 0.00 Mouse acceleration and filtering. 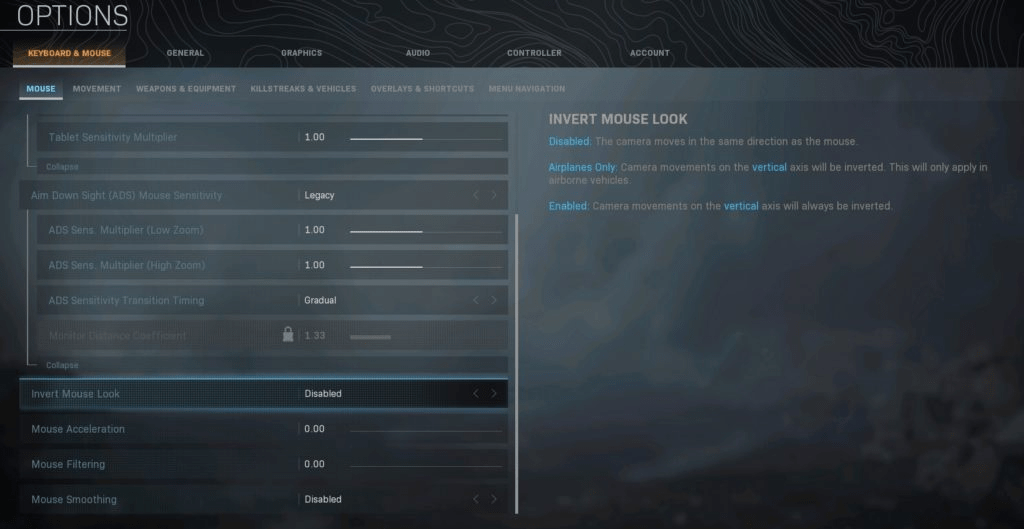 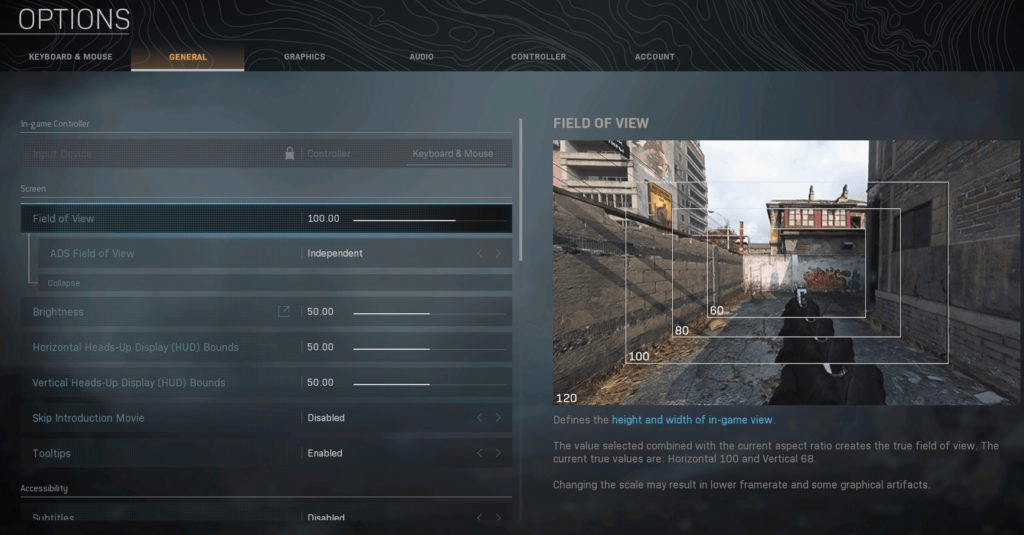 Not to mention, while playing the game, the High Field of View values potentially increase the chances of spotting enemies. Which significantly increase due to the high Fps and Pixel density. In case you were using the identical setting could possibly create conflict so it is recommended if you kind of face problem during the game, then you should return to the default setting so far. Addressing the Field of View at 100, ADS field of views consider to be independent with a level brightness of 50.00. Meanwhile, the H. /V HUD Bounds of 100, Colour Blind Type and Colour-blind target was disabled. He uses the Mini Map in a round shape and Mini Map Enabled for rotation.

What is Dr Disrespect’s Keybinds 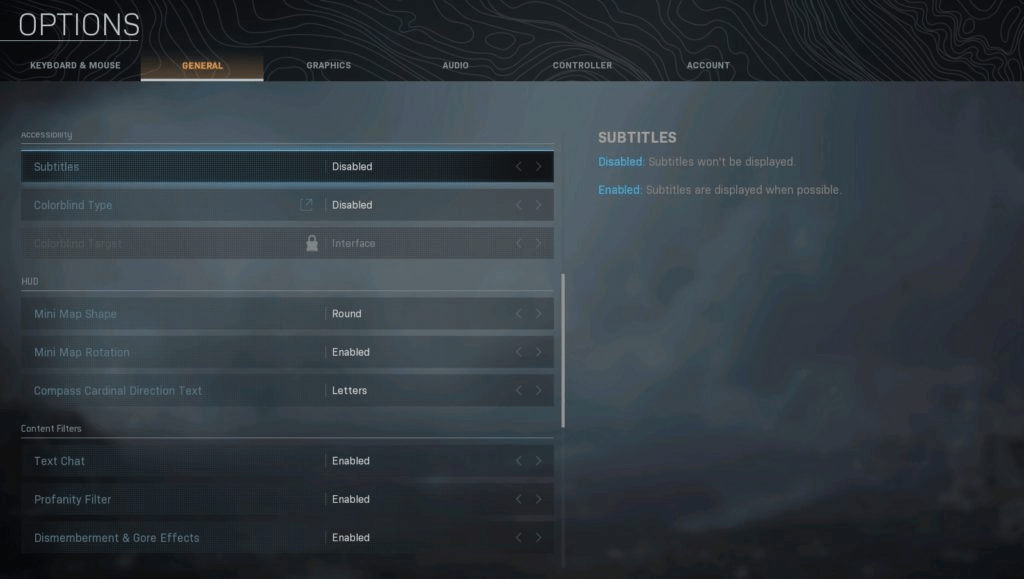 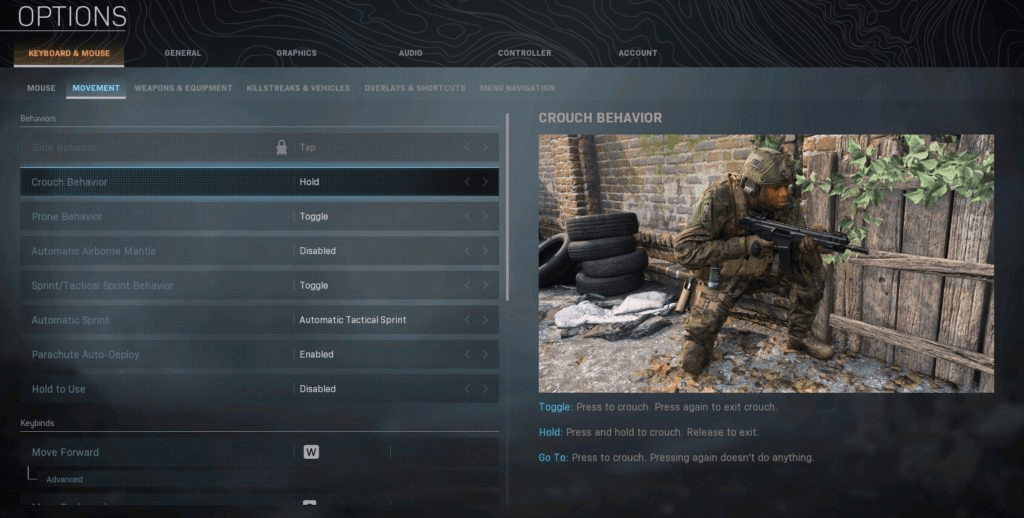 It is one of the simple and preferred function during playing games like Call of Duty. Here he uses to Use Object with 3, Jump/Stand/Mante With Space, Crouch/Slide With Left Ctrl, Prone With Z, Change Stance/Slide With C,
User Armore Plate With Q, Sprint/Tactical Sprint/Steady Aim with Left Shift, Weapon Mount with Mouse 5th Button, Reload with R, Alternate Fire With B, Melee/Finishing Move With V, Lethal Equipment With Mouse 4th Button and Tactical Equipment With X.