.Vivo upcoming budget affordable smartphone is about to launch in China, where it belongs to the Vivo Y-series. Likely, Vivo Y50 seems to be quite promising because they already have one of the best Mid-Range smartphones. 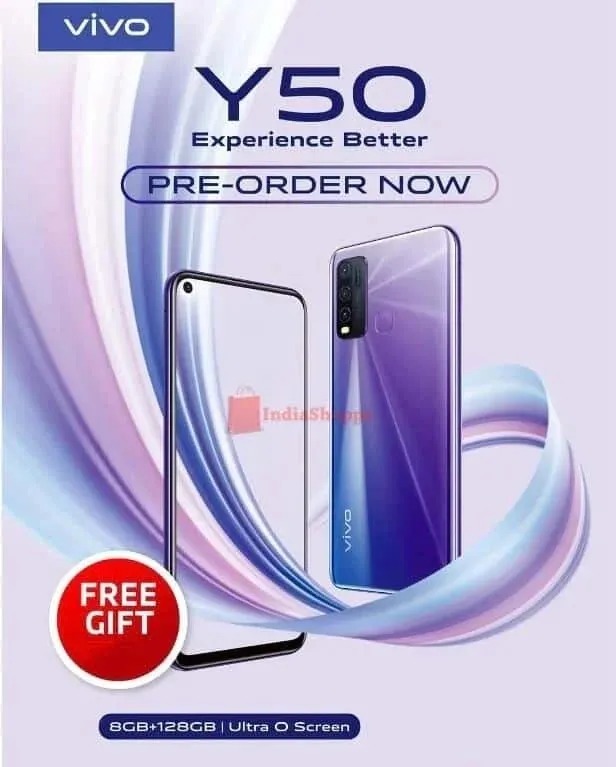 The latest device to be spotted on the Indonesia Telecom website revealed the device’s internal model number is Vivo 1935. The device even listed on the Google Play console confirming the device will run on Android 10 based FunTouchOS out od the box.

The device will come with an IPS LCD panel featuring an “Ultra O Screen” delivering a Pixel density of 408 PPI. There is no optical fingerprint scanner; instead, they provide a rear-mounted fingerprint scanner. Meanwhile, we believe they give an immersive experience in terms of display and the selfie that Vivo especially Focuses on the budget devices. 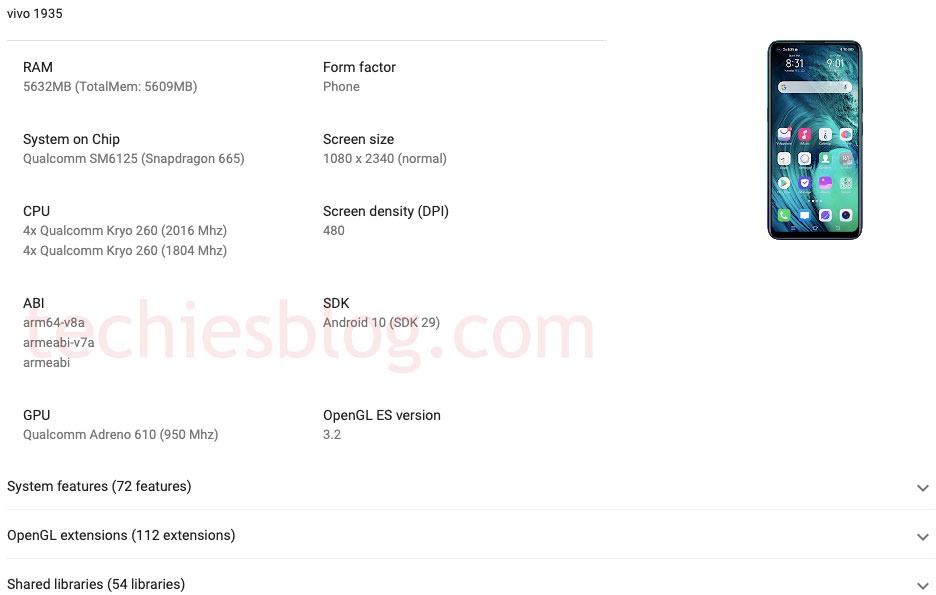 Under the hood, the device has powered by Qualcomm Snapdragon 665 Soc. This Chipset coupled with an 8GB Ram and 128GB of onboard storage. In addition to Power, the device will equipped with a 5000mAh battery. There has no official words but tipped to suggest the device will launched in India alongside Indonesia and Malaysia Market.

Thanks for being with us, we would like to know your valuable opinion and feedback. If you have any query share with us in the comment section down below. Stay tuned for more further updates in the future on the same.