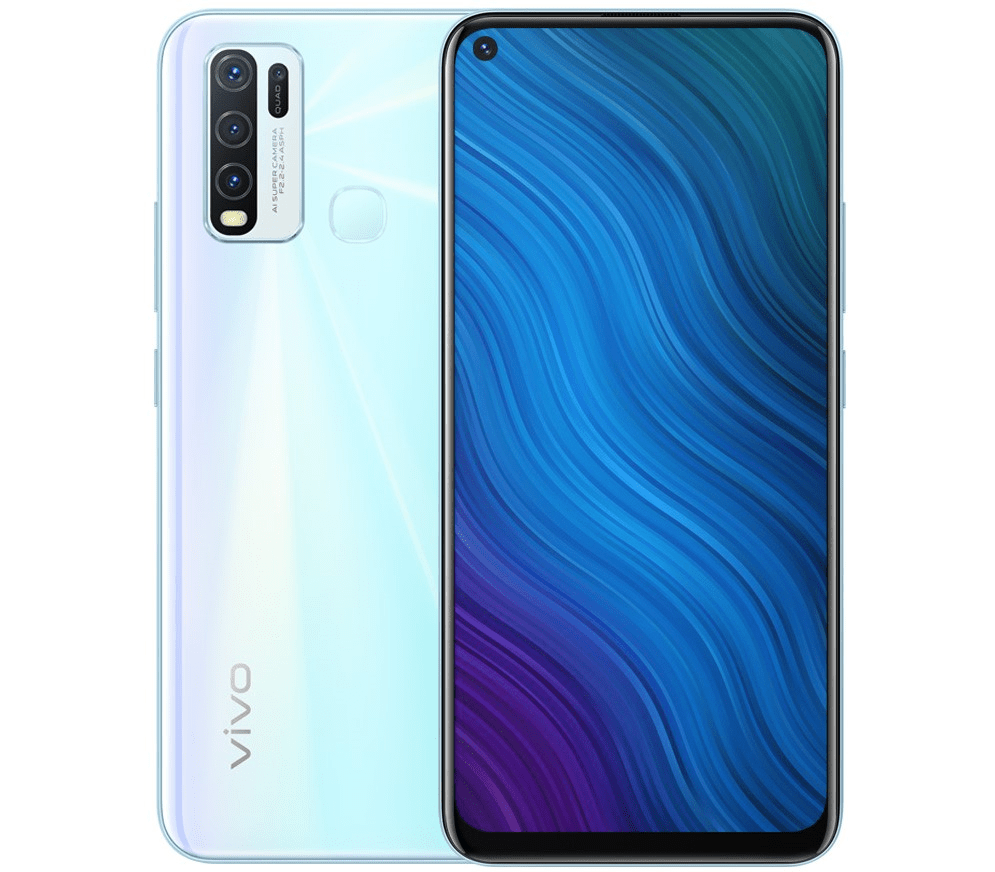 display panel that features a 2340 x 1080 pixel resolution called iView Display due to its quite narrow bezels surrounding the display of the device.

Under the hood, the device is been powered by Qualcomm Snapdragon 665 Mobile platform based on 11nm FinFET used to be Quad 2GHz Kryo 260 + Quad 1.8GHz 260 CPUs. The chipset of the device is been integrated with an 8GB of Ram alongside Adreno 610 GPU and 128GB of onboard storage. Further, you can expand the storage using a dedicated microSD card slot up to 256GB storage.

Furthermore, the device is been running on Android 10 based custom skin FuntouchOS 10 out of the box. On the other hand, the dimension of the device measured as 162.04 x 76.46 x 9.11mm and Weight 197g
Moreover, the device delivers a Dual 4G VoLTE, Wi-Fi, Bluetooth 5, GPS + GLONASS connectivity options. Likely, to power, the device is going to equipped with a 5000mAh battery and the device initially comes in three
different colour variants as following the Starry Black, Iris Blue and Pearl White colour option.

The starting price for the device was Rs. 17,990 for its colour 8GB + 128GB Memory configuration. In contrast, the device is going to be on sale from June 10th across major retail store and e-commerce platform like Flipkart. There is one more variant that has been launch in china but didn’t arrive in India notably the 6GB + 128GB Memory configuration.

Thanks for being with us, We would like to know your valuable opinion and feedback, if there is any query share with us in the comment section down below. Stay tuned for more further updates in future on same.