Vivo has launched its another smartphone in Malaysia that aimed for an affordable price segment, the device used to be quite promising as it was the second smartphone to be launched today from Vivo. The Vivo Y30, so let’s take a closer look at the device and more about it.

It comes with iron 6.47 inches of the display panel that having a 720 x 1560 pixel resolution, where it is having a function camera cutout placed on the upper left corner of the device. However, the screen of the device utilizing a 19.5:9 aspect ratio.

The hot the device has been powered by MediaTek helio p25 based on octa-core CPU ped with 4GB of Ram and 128 GB of onboard storage. The device is directly competing against Motorola power light that has launched recently in India. 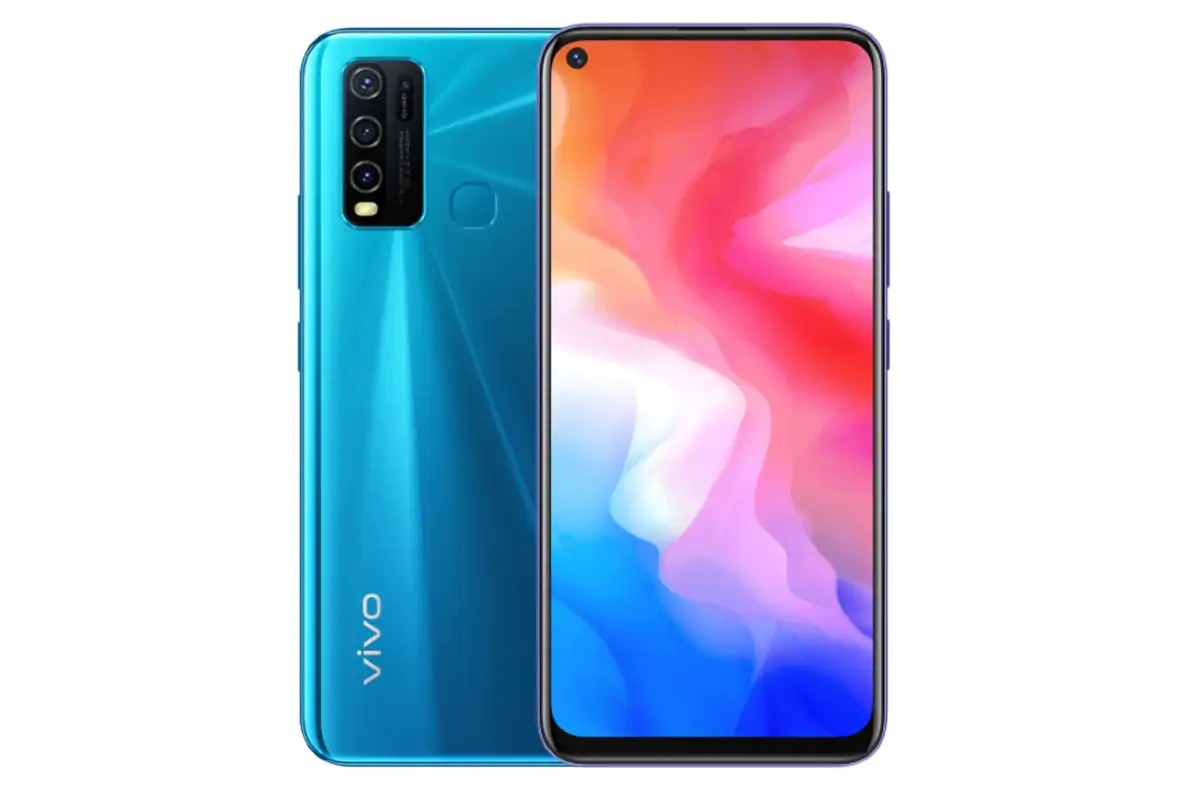 In terms of camera performance, the device having a quad rear camera module align vertically placed on the upper left corner of the device. There is housing and 13-megapixel primary + 8-megapixel ultra-wide-angle lens + 2-megapixel depth sensor + 2-megapixel microlens accomplished by led flash while the front timing and 8-megapixel selfish shooter inside the Punch-hole camera cut out.

As connectivity devices include a dual 4G VoLTE, Bluetooth 5, Wi-Fi, GPS, and FM Radio.additional is to power the device is equipped with a 5000mAh battery, and the weight of the device is 197 grams. Fever has not official e confirm any timeline to launch the device in India so far, the price of the device starting in Malaysia was MYR 899 (~ Rs. 15,810).

Thanks for being with us we would like to know your valuable opinion and feedback if there is any query share with us in the comment section down below. Stay tuned for more further updates in a feature on the same.

Tecno Spark 5 Offical launch for India with MediaTek A22 and 13MP AI Quad camera for Rs 7,999 on Amazon