Vivo launched there the latest budget affordable smartphone, the device launched in Cambodia. Whereas the device seems to be quite promising so let’s take a closer look toward the device and know more about it.

It comes with a 6.22-Inch of FullView LCD Display panel with a support of 720 x 1520 pixel resolution featuring an HD+. Even more, the device includes a waterdrop notch on the top of the device alongside quite narrow bezels surrounding the display. 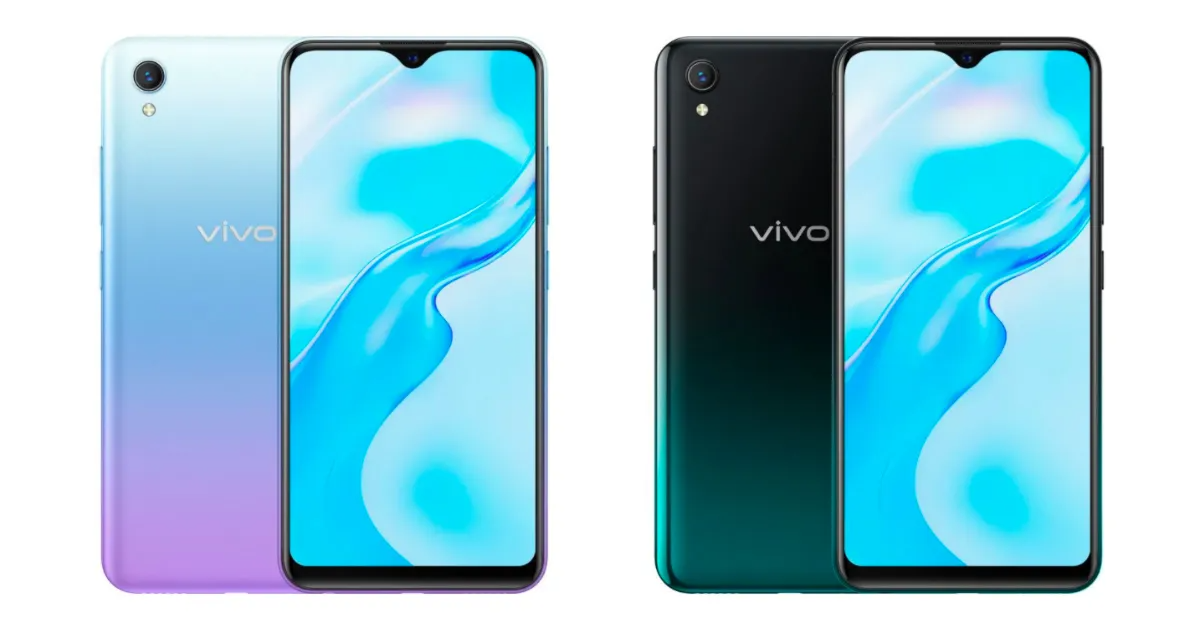 The price of the device starting at $109 for the 2/32GB. Likely, the device comes in two different colour option following Aurora Blue and Olive black colour variant. The device expected to debut in another south-Asian market launch imminent.

Xiaomi Launches MIUI 12 and Announces the list of devices that will receive, starting June