Vivo Y11 launched in Philippines for $113 with Snapdragon 439 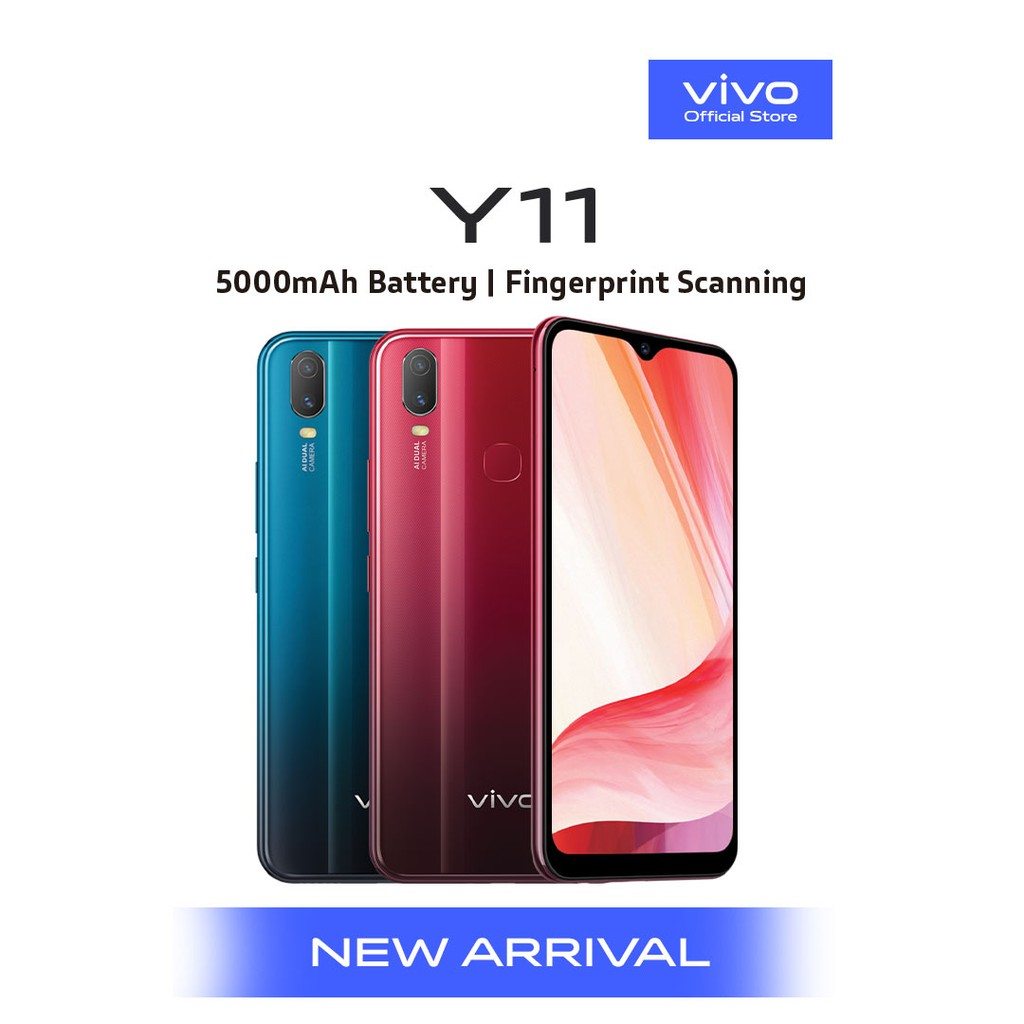 In terms of camera performance, the device is going to become with a dual rear camera module placed aligned vertically placed on the upper left corner of the device. The device housing a 13MP primary + 2MP ultra-wide-angle lens. While the front housing an 8MP Selfie shooter so far. To power the device it is going to be equipped with a 5000mAh battery using a 10W of fast charging support bundled in the box.

The starting price of the device starts at 5499 Philippine Peso (~$113). The device aimed for competing against the Realme C series and Redmi 9A series so far. Thanks for being with us, We would like to know your valuable opinion and feedback if there is any query share with us in the comment section down below.