Vivo Announced its Latest Devices, Which Comes with a Dual 5G mode Enable Smartphone. It comes with a 6.5-inch AMOLED Display With a 90Hz Refresh Rate Screen panel.

Under the Hood, The Device is Powered by Samsung’s Exynos 980 Soc alongside a Dual Mode 5G Modem Integrated SA + NSA. According to Some Report, There Will be another Pro Variant With Slightly Powerful Configuration. 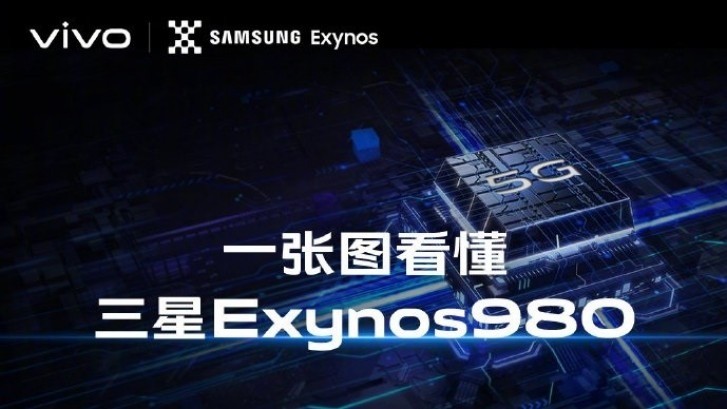 Where Samsung already Announced it is First 5G-Integrated Soc Build on 8nm FinFET Process. However, it Supports a Downloading Speed in 5G LTE up to 2.55Gbps and Sub-6GHz 5G. Also First AI Mobile processor.

It based on 2x High-Performance Cortex-A77 Cores and 6x Power-Efficient Cortex-A55 Cores. Meanwhile, ARM Mali-G76 GPU and an NPUs claim to Bring a 2.7x Faster Performance. Where the Device is Enabled More than 5 TOPS (Tera Operations Per Second) of Computing Power. 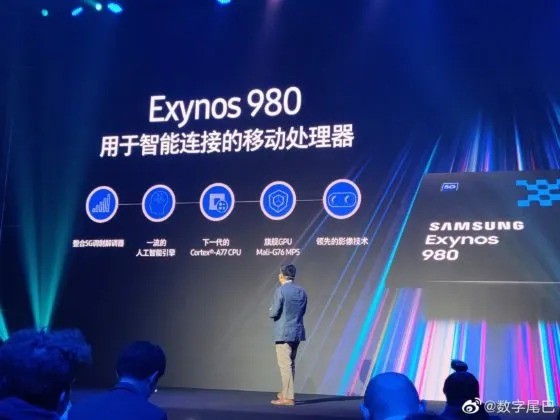 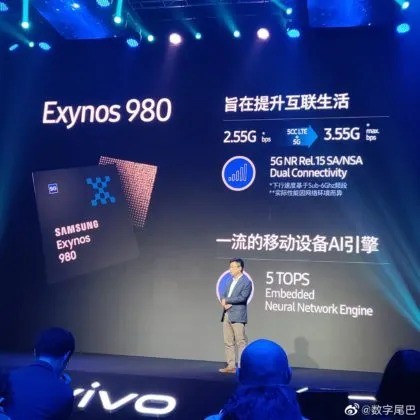 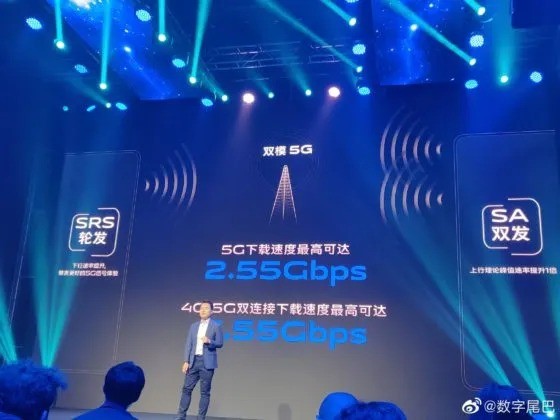 There is also a Vivo’s Own Multi-Turo Technology Integrated With DSPs. It also supports a Wi-Fi 6 and Soc Can Goes up to 108MP Camera Sensor. In The Terms of Camera Performance, it Comes with a Quad Rear Camera Setup Featuring a 64MP Primary + 13MP + 8MP + 2MP Camera Sensor and 32MP Selfie Shooter.

Moreover, oppo is Also Plans to Launch the Same Revealed at a Press Conference in Beijing on Thursday. Not to mention, 5G Will be More Mainstream Next Year and There Were a lot of smartphones Manufacturing Pusing 5G. Therefore, Qualcomm and MediaTek Have also Announced their Mid-Range 5G-Integrated Soc.

This Device Will be launched Globally on December of the Vivo X30 Series. Which Include an X30 and X30 Pro. Thanks for Being With us, Share your More valuable opinion and feedback in the Comment section down below. Stay tuned for more further updates in future on Same.