Vivo upcoming premium smartphone, the Vivo S7, and the device was surfaced online with its key specification. The device is going to be launched, and it seems to be quite promising, so let’s take a closer look at the device and know more about it. The device was already revealed earlier by the Chinese tipster shared on Weibo. At first glance, the device looks quite identical to Huawei Mate 30. 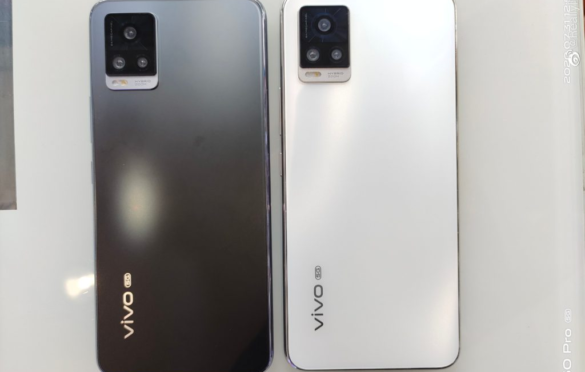 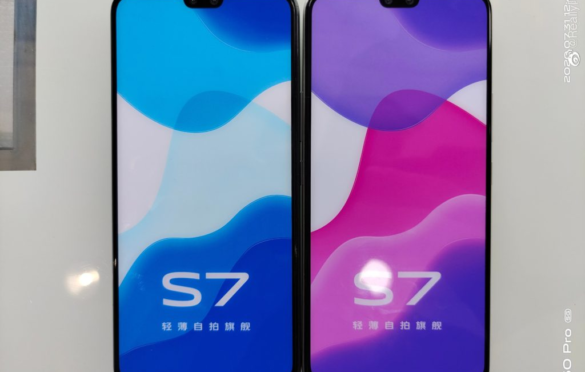 It comes with an AMOLED Display panel having an optical in-display fingerprint scanner. Under the hood, the device is going to be powered by the Qualcomm Snapdragon 765G Mobile platform based on an octa-core CPU.

In terms of camera performance, the device is going to comes with a triple rear camera module and the setup with a Vivo X50 series featuring a 64MP “Hybrid Zoom.” Moreover, the device housing a 44MP dual selfie shooter with autofocus support. In comparison, the rear having a 64MP primary + 8MP ultra-wide-angle lens.

Furthermore, to power the device, it is going to equip with a 4500mAh battery using a 33W Fast charging out of the box. However, the device is going to be running on Android 10 based custom Skin FuntouchOS 10 out of the box. The device was initially going to be launched in China with two different color variants as following the Black and White color accompanied by a gradient color.

Thanks for being with us, we would like to know your valuable opinion and feedback if there is any query comment section down below. Stay tuned for more further updates in the future on the same.