Vivo launched there latest budget affordable smartphone, the Vivo S7, and the device seems to be quite promising, so let’s take a closer look at the device and know more about it. 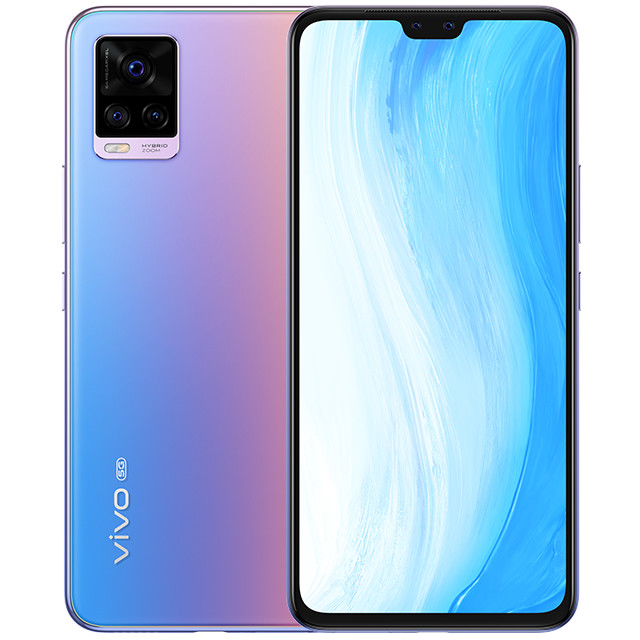 It comes with a 6.44-inch Full HD+ featuring a 1080 x 2400 pixel resolution having a 20:9 aspect ratio. Under the hood, the device is going to be powered by Qualcomm Snapdragon 765G Mobile platform based on octa-core CPU

include a 7nm EUV integrated with an Adreno 620 GPU. The chipset of the device paired with an 8GB of LPDDR4X Ram and 128/256GB of onboard storage.

Furthermore, the device has been running on Android 10 based custom Funtouch OS 10.5 out of the box. Likely, the device is going to support an Dual SIM (Nano + Nano) slot. In terms of camera performance, the device is going to become with a triple rear camera module placed aligned vertically placed on the upper left corner of the rear panel. The device housing a 64MP primary + 8MP 119°FoV Ultra-Wide angle lens + 2M Macro lense accomplished with an LED Flash. In contrast, the front has a 44MP + 8MP 105° Ultra-Wide angle lens selfie shooter up front.

The starting price of the device starting with a Rs 30,150 for the 8GB + 128GB, While the 8/256GB cost Rs 33,380. In contrast, the device is currently available in China and goes on sale from August 8th.
Thanks for being with us. We would like to know your valuable opinion and feedback if there is any query share with us in the comment section down below. Stay tuned for more further updates in the future on the same.