Vivo’s upcoming flagship device, the Vivo NEX series, is scheduled for launch on March 10th. Where the device expected to coms with unique features ad specs such as Snapdragon 865 Soc and 120W Rapid fast charger. Meanwhile, Some of the key specifications have been confirmed from the Google Play Console listing. 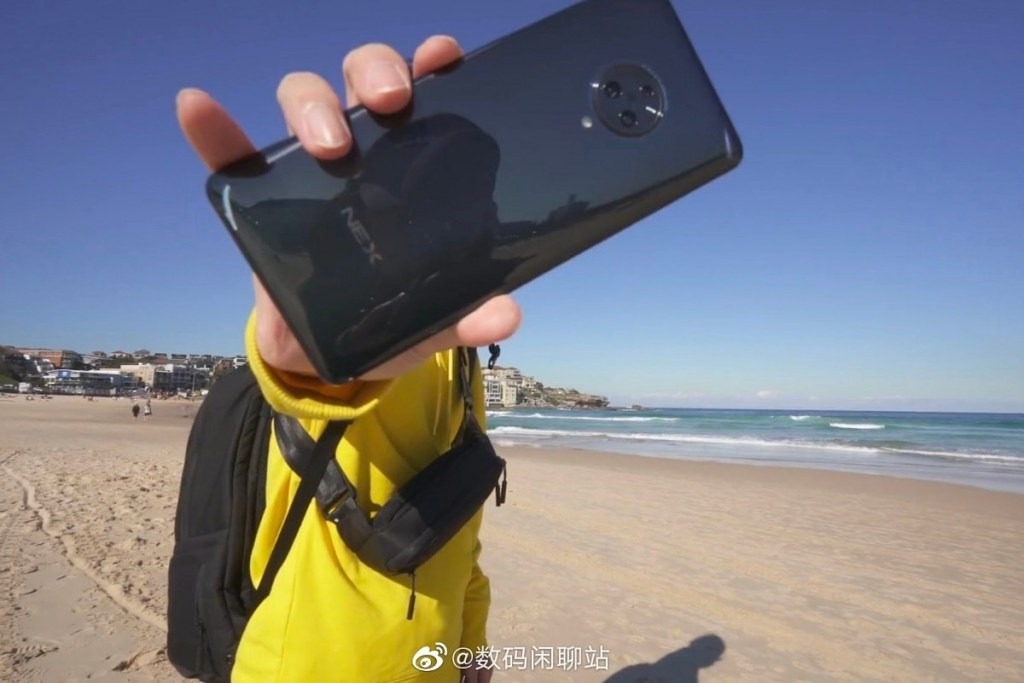 Whereas the device will become with a Full HD+ resolution screen and run on Android 10 based Funtouch out of the box. under the hood, the device will be powered by Qualcomm Snapdragon 865 Soc paired with Adreno 650 GPU. It coupled with an 8GB of Ram, and the device surely comes with a UFS 3.0 storage.

Moreover, the device itself offering an almost bezel-less experience. It doesn’t have noticed, but it was having an Earpiece on the top and as an innovative device to be packed an Optical in-display fingerprint scanner. 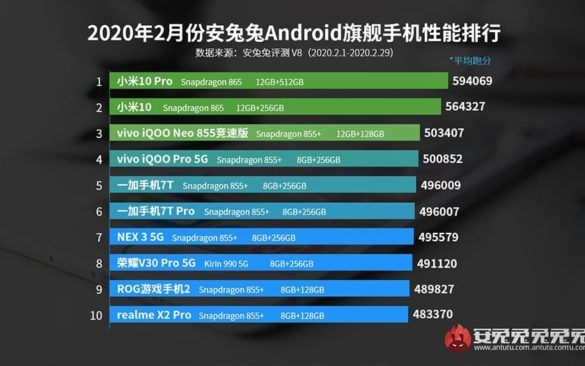 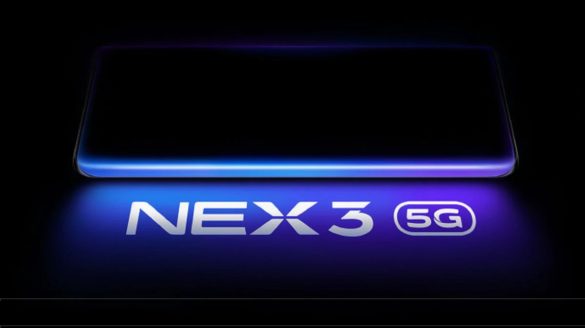 Although, there would be a Snapdragon 855+ variant paired with 8GB of Ram and 256GB of onboard storage. Which is a NEX3s and As for connectivity, The device hugged with Qualcomm X55 modem for  5G connectivity as Dual Mode 5G SA/NSA. Also, the device having a Waterfall display suggesting a Curved display panel sharing the Same Design DNA as the Vivo NEX 3G rear panel. 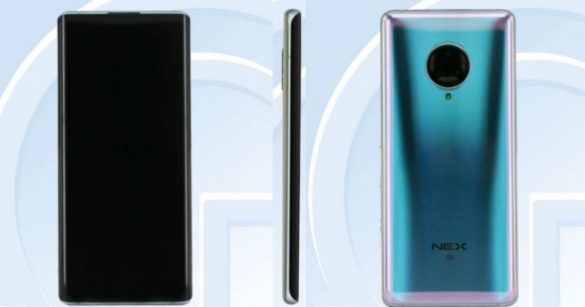 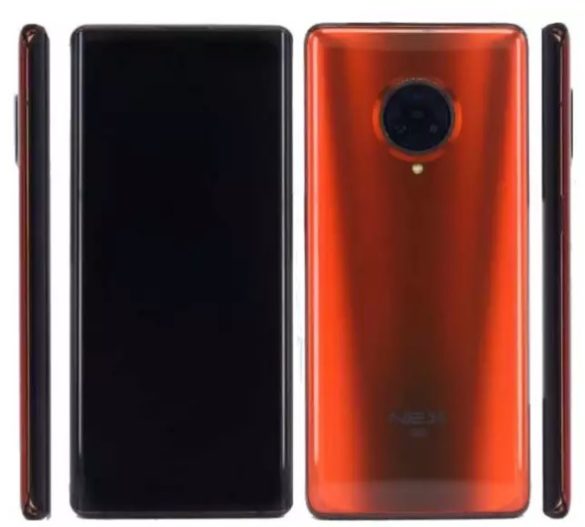 In terms of camera, the device comes with a Circular quad rear camera module alongside an LED Flash just below the camera module. According to reports, the device will become with a 6.89-inch AMOLED Display and 64MP + 13MP camera lenses alongside a 16MP selfie shooter. To power, the device is equipped with a 4350mAh battery using a 55W Rapid fast charging. 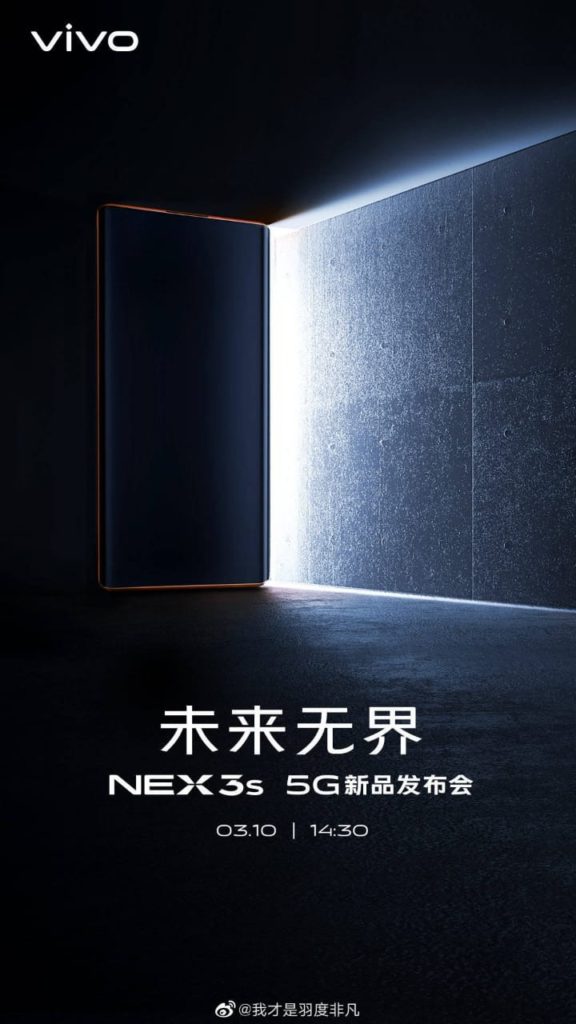 Thanks for being with us, share your valuable opinion and feedback in the comment section down below. Stay tuned for more further updates on the same.