Vivo is working all the upcoming new smartphone that is been unknown for now, however, the device has recently received its certification from NCC. Where is the device has been confirming its design language and more? So let’s take a closer look at the device and know more about it.

first thing first the device is most likely to belong to Vivo y series as a budget affordable smartphone. As for the device for it’s likely to be having and waterdrop notch on the top of the device. Status confirms that the device is not going to utilise to have AMOLED Display panel. 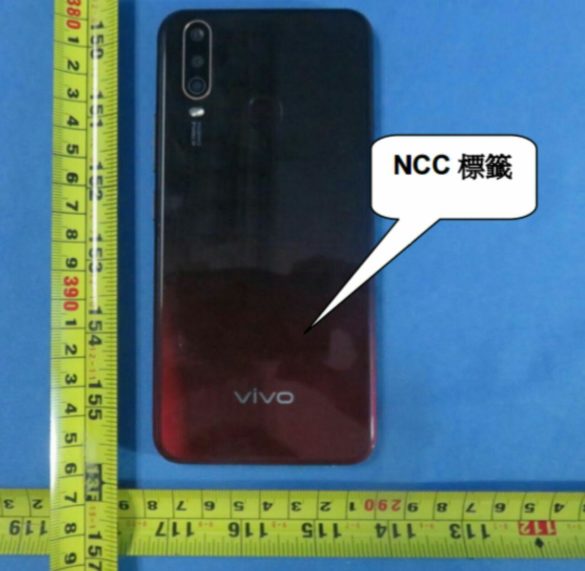 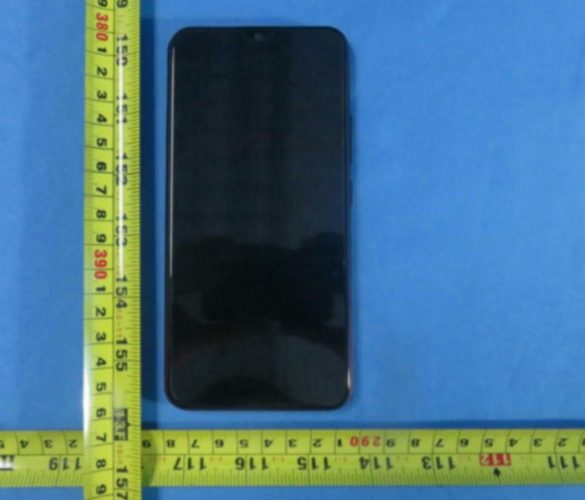 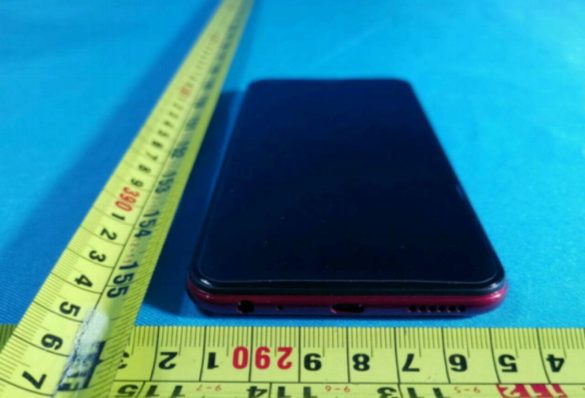 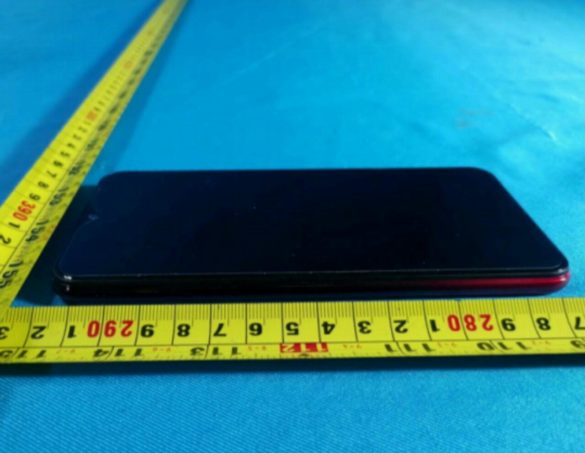 Therefore from the rear, the device having and a rear-mounted fingerprint scanner placed on the upper middle on the rear panel. Meanwhile in the terms of camera performance the device having and triple rear camera module aligned vertically placed on the upper left corner of the device accomplished by an LED flash module. However, the camera module housing and primary plus Ultra wide-angle lens plus portrait lens so far.

At the bottom of the device has 3.5 mm audio jack micro USB port and speaker grill from left to right. Therefore the volume button is placed on the left edge of the rectangle and the power button based on the right age of the frame. 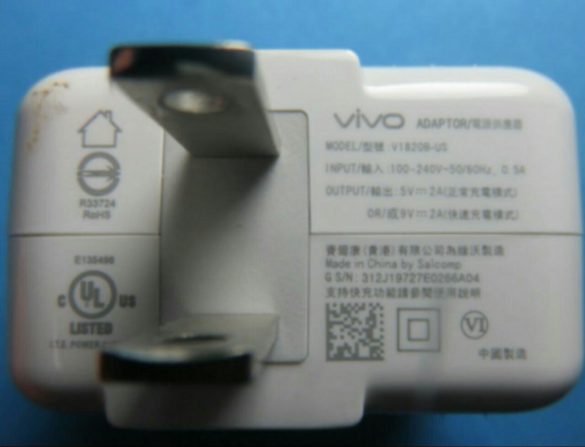 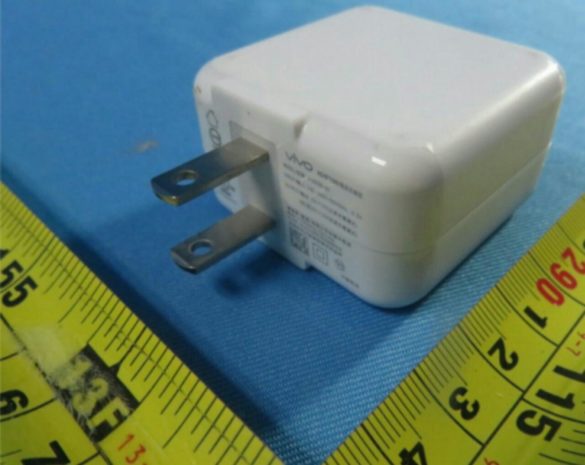 Additionally, the device also going to equipped an 18-watt fast charging solution bundled in the box. According to the report the device is going to initially launch in China and then later expand its market. Unfortunately, there is no for the details available about the device, we believe we will be getting more details about the device in a couple of days as it was an early leak.

Thanks for being with us we would like to know your valuable opinion and feedback if there is any query share with us in the comment section down below. Stay tuned for more for the updates and future on same.