Umidigi has officially launched there budget affordable smartphone, the Umidigi A7 and the device seems to be quite promising so let’s take an elder variant of the A7 Pro, closer look toward the device and know more about it.

Umidigi A7 Key Specification and Highlights 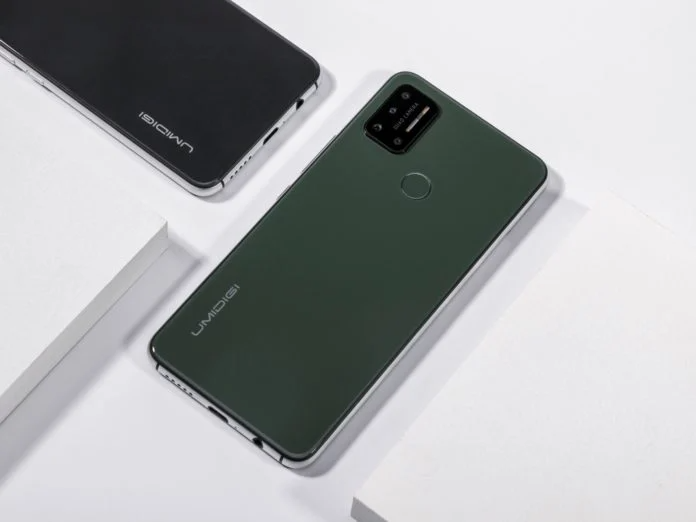 It comes with a 6.49-Inch of a Display panel having a 19.5:9 aspect ratio featuring an in-cell screen. However, the device having a waterdrop notch on the top of the device. Therefore, the device has a 2.5D Curved glass upfront.

Under the hood, the device is going to be powered by Octa-core CPU paired with a 4GB of Ram and 64GB of onboard storage. Further, you can expand the storage using dedicated MicroSD Card slot up to 256GB of storage.

In terms of camera performance, the device is going to become with a Quad rear camera module aligned vertically placed on the upper left corner of the device. The device housing a 16MP primary + 8MP ultra-Wide angle lens + 5MP Macro lens + 5MP Depth sensor. In contrast, the front having a 16MP Selfie shooter upfront inside a Waterdrop notch.

Furthermore, to power, the device is going to equipped with a 4150mAh battery using a 10W of fast charging solution bundled in the box. The device has been running on Android 10 based stock android out of the box. 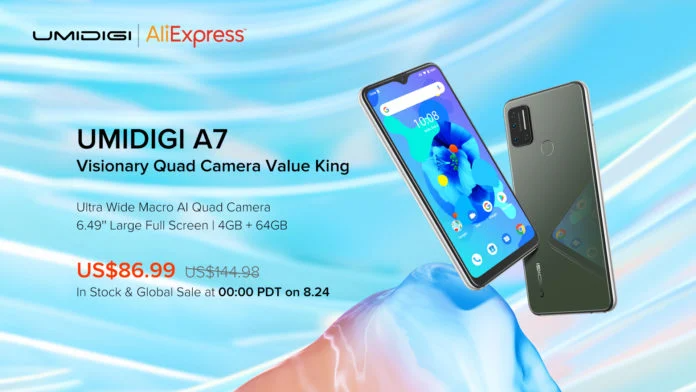 Moreover, as for connectivity, the device offers a Bluetooth 4.2, Dual-Band Wi-Fi, GPS and 4G Connectivity. The device is going to be initially available for $89.99, and the device will be available on AliExpress so far from August 24. The device was initially going to come in two different colour variant following Space Gray and Dark Green colour option.

Thanks for being with us. We would like to know your valuable opinion and feedback if there is any query share your query with us in the comment section down below. Stay tuned for more further updates in future on same.