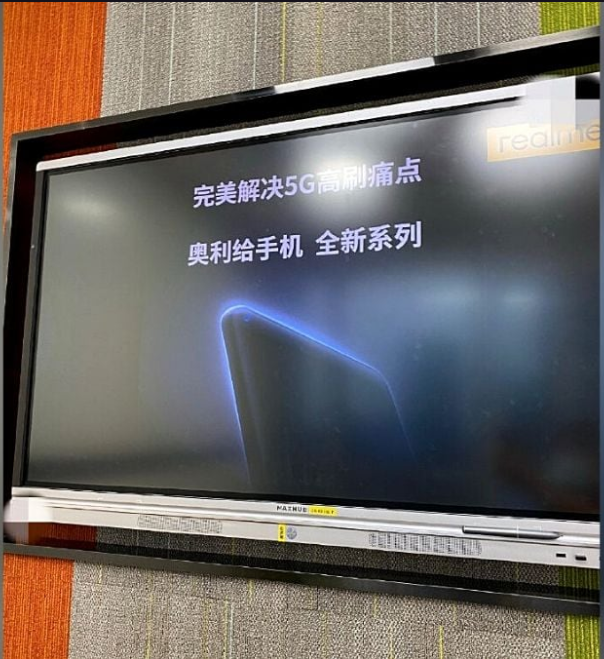 There were some new reports that have been surfaced online about some unknown device suggested by a well known Chinese tipster, Digital Chat station on Weibo. Whereas the shared a picture of the Realme presentation, and it was confirmed to be a Realme Smartphone.

Furthermore, it still unclear, so he suggested to take it as a pinch of salt. According to rumours, the device belongs to the Realme X50 series and the device likely to be debuted quite soon. On the other hand, Realme will be going to launched there 100W+ SuperDart fast charging solution utilizing the 4000mAh battery in 1/3x faster.