The Samsung Galaxy A70

Samsung launched its new Galaxy A70 smartphone in India with lots of features and new technology. In this phone has Multitask non-stop with the superfast Qualcomm Snapdragon 675 Octa-Core processor. Which gives better performance for used multitasking. This chipset has coupled with 6Gb RAM and 128GB storage on their board. It runs the latest Android Pie out of the box. This chipset is similar to Qualcomm Snapdragon 845 Octa-core processor.

This device has 6.7-Inches and 6.5-inches SUPER AMOLED Infinity U-Display. This device has full HD+ graphics with their resolution is (1080×2400 pixels). The Samsung Galaxy A70 has massive 4,500 mAh battery with 25W super fast charging support. There is a type-C port for charging the mobile. It has On-Display fingerprint Scanner. 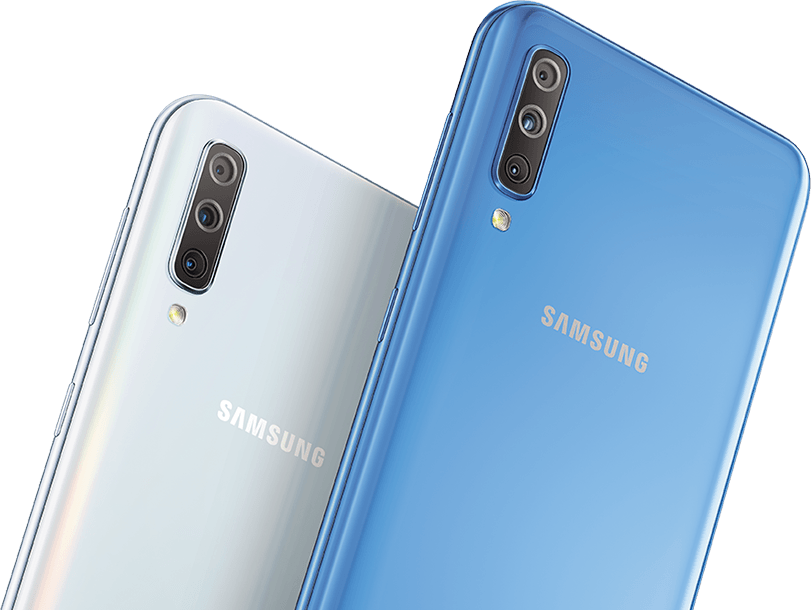 This device comes with three different colours Black blue and white and their price is 28,990 INR

Explain: TikTok ban in India over Encouraging Pornography on iOS and Android from their app stores