Pubg Mobile Season 11 is about to roll-out and they have been working on the PUBG Mobile 0.17.0. As Always PUBG Mobile initially start with early BETA Testing with Chinese players and internal developers. Then They Will start working for the Global players with a PUBG Mobile 0.17.0 Public BETA. 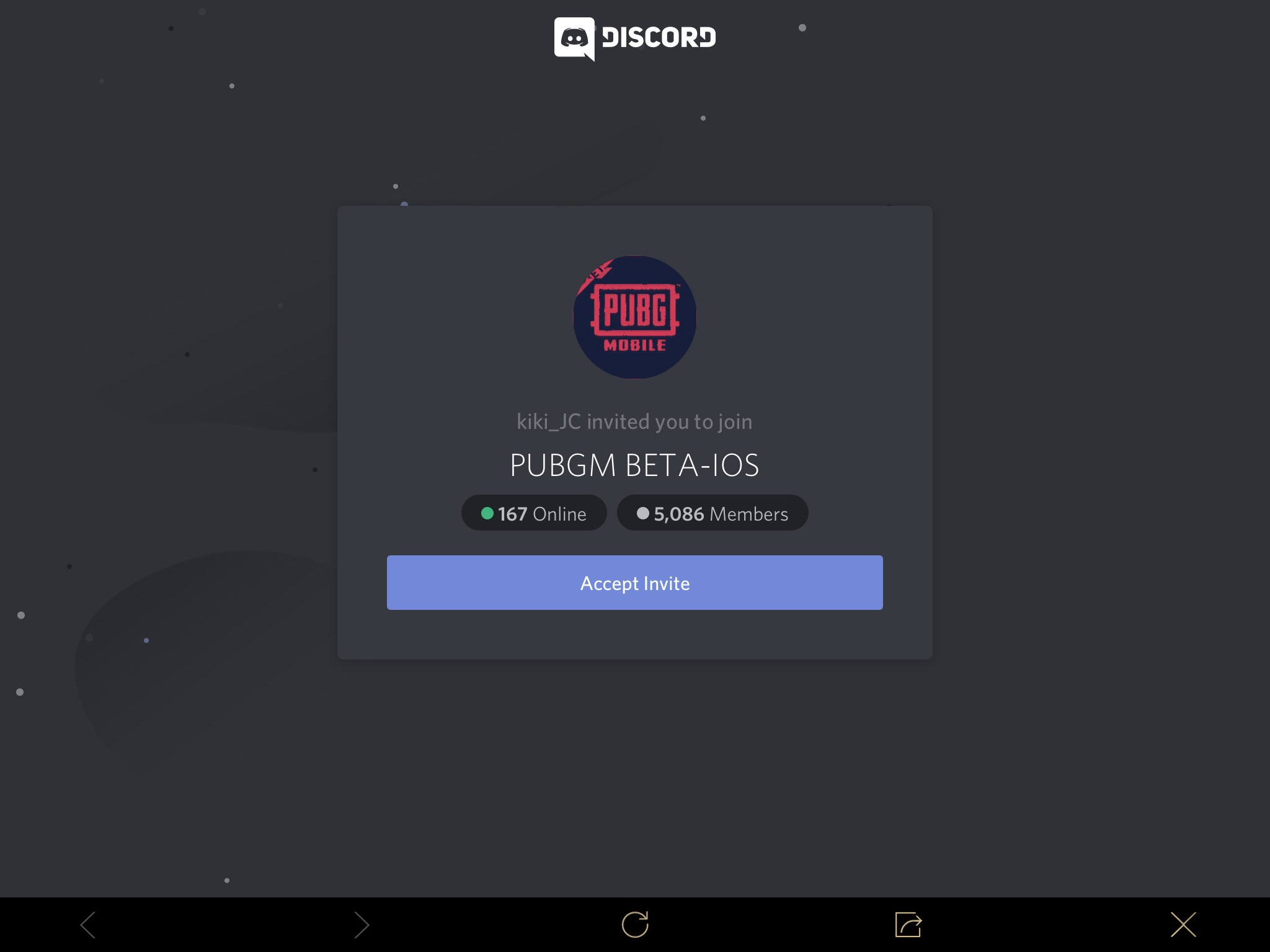 Meanwhile, Pubg Mobile officially announced the PUBG MOBILE BETA TEST for First 5000 Players from today only. Not to mention, PUBG Mobile has over 500+ Active Player ever single day. Which Will be Occupied within Couple of Hours. There is No regulation or requirement to fulfill but you have to Summit your feedback to developers, so they can further improve and Fix those crashes and Errors.

However, there is not everyone those participate in this BETA Testing because you have to download separate BETA Game on your device. Which may lead further to internet limitation or Mobile hardware limitation doesn’t allow them to Play BETA Games separately. Before you continue, We Like you to tell the registration will close after 5000 Submissions.

HOW TO PARTICIPATE IN PUBG MOBILE 0.17.0 BETA: Follow the Steps mention Below. 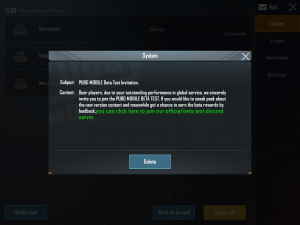 Additionally, PUBG Mobile BETA Tester Will receive some rewards by providing feedback. Also, They Were the players, who play the game before any other one players. also, Sneak peek about the upcoming PUBG mobile Content.