TCL has officially launched there two budget affordable smartphones, the TCL 10 Plus and TCL 10 SE in Russia.  The device was a premium smartphone of price segment $500, and the TCL 10 Pls offering a Netflix certified device. The device seems to be quite promising so let’s take a closer look toward the device and know more about it. 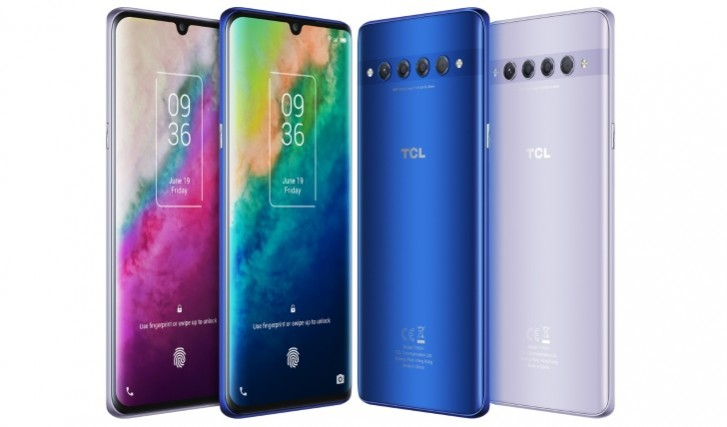 In terms of camera performance, the device comes with a Quad rear camera module aligned vertically placed on the mid of the rear panel. The device housing a 48MP Primary + 8MP Ultra-Wide angle lens + 2MP portrait and 2MP Depth sensor. At the same time, the front is an 8MP Selfie shooter upfront.

Further, you can expand the storage using a dedicated microSD card slot. Additionally, the device has been equipped with a 4500mAh battery using a Quick Charge 3.0. Notably, the device includes an NFC and 3.5mm Audio jack. Moreover, it was having an optical in-display fingerprint scanner. 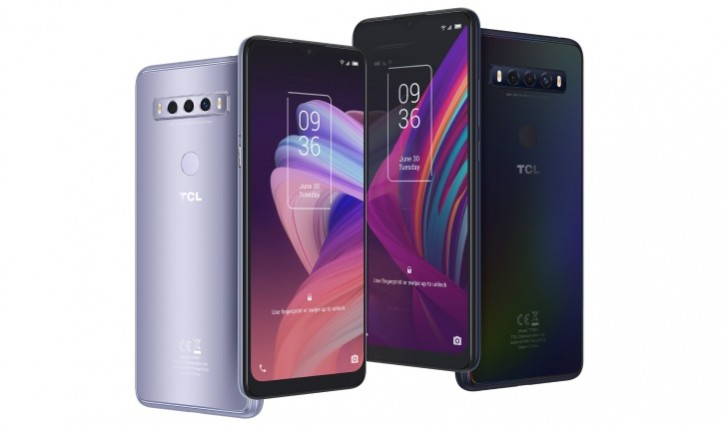 It comes with a 6.52-inch of LCD Display panel featuring an HD+ pixel resolution. Also, the device includes a Waterdrop notch on the top of the device. The camera sensor was placed on the rear panel in a horizontal manner.

The device has been housing a triple rear camera sensor utilizing the 48MP primary + 5MP Ultra-Wide angle lens + 2MP Depth sensor. At the same time, the front having a 16MP Selfie shooter. Therefore, the device using a rear-mounted fingerprint scanner.

Under the hood, the device has been powered by MediaTek Helio P22 mobile platform paired with a 4GB of Ram and 128GB of onboard storage. The device is going to be equipped with a 4000mAh battery using a 15W of fast charging solution bundled in the box. In contrast, the device was also delivering a 3.5mm Audio jack and NFC Connectivity.

Thanks for being with us. We would like to know your valuable opinion and feedback. Suppose there is any query share with us in the comment section down below. Stay tuned for more further updates in future on same.