Sony Xperia XZ4 Have 21: 9 CinemaWide display for a flagship smartphone

Sony Trying to Manufacture a New refreshing Smartphone With the Highest aspect ratio Smartphone of 21:9.  Sony’s XA3 is Expected to Unvield at MWC 2019 this Year. 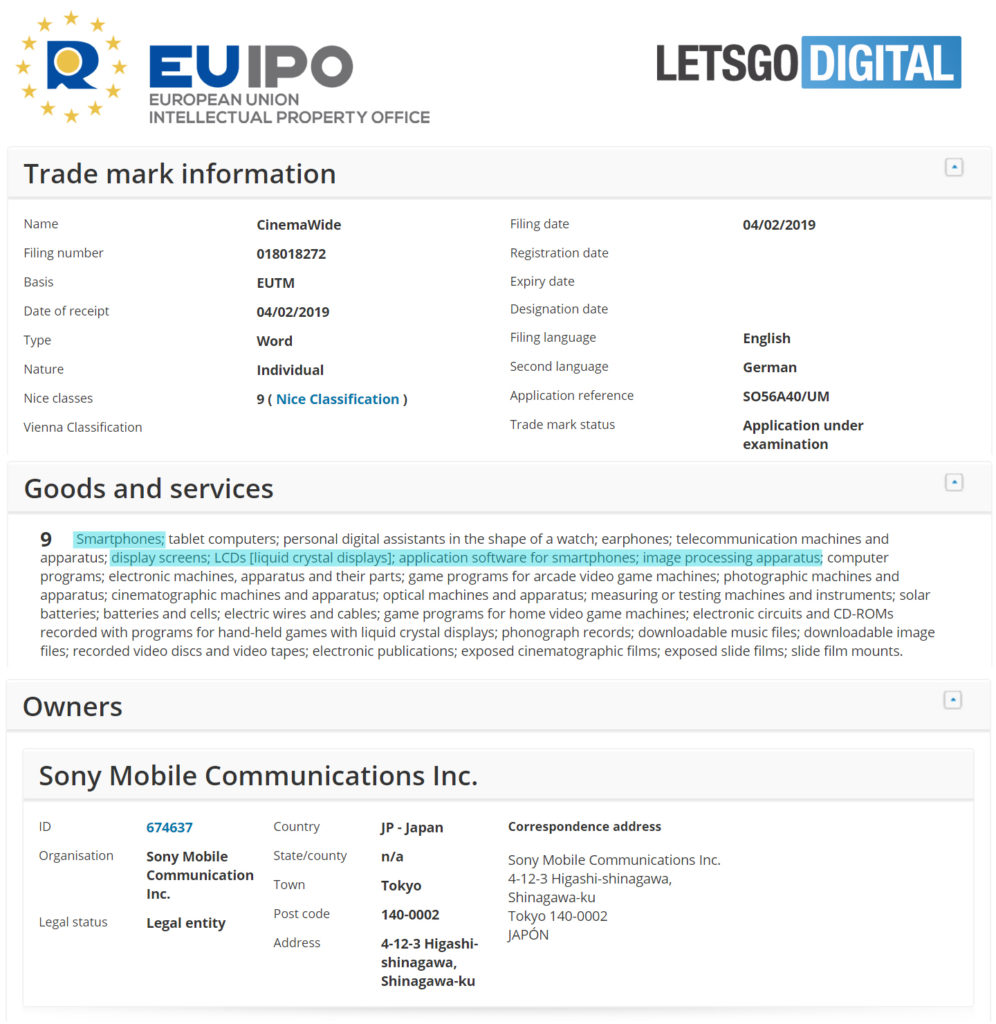 The Device Will Comes With a 6.5-inch of OLED Display panel With and QHD Resolution of 3360 x 1440 pixel as HDR Screen as an aspect ratio of 21:9. Display Will have a Protection and Scratch Resistance layer of Corning Gorilla Glass 5 on top of Display.

The Device is Powered by the Qualcomm Snapdragon 855 Soc Paired With 6GB or 4GB of Ram along 128GB of Onboard Storage. Also, it Supports the Expandable storage of 512GB via MicroSD card. 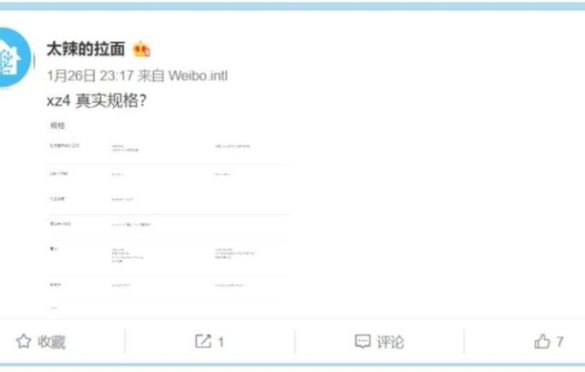 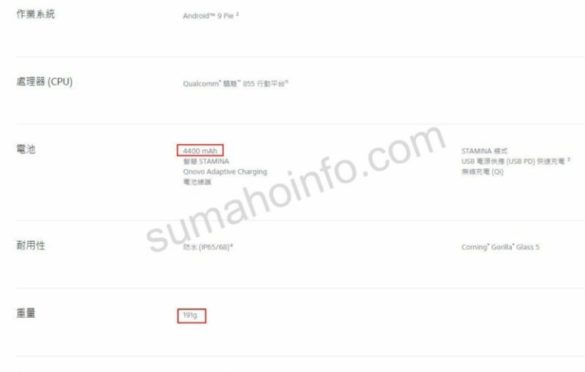 According to the Rumors, In the Terms of Camera Performance, it Could Feature a 52MP Camera Sensor along Triple Camera Sensor Setup on the Rear Panel of the Display.

If we look Closely to the Image, We Clearly See a Huge Bezel on the top of Display and a Narrow Chin on the Bottom of the Display,

It runs over Android 9.0 Pie out of the Box. There Will be Four initial Color Varient of Black, Silver, Blue and Deep Purple Color Varient. Also, a Taiwan Based Youtuber Accidentally Leaked Sony XA3 on youtube. Give a Quick look toward XA Series.