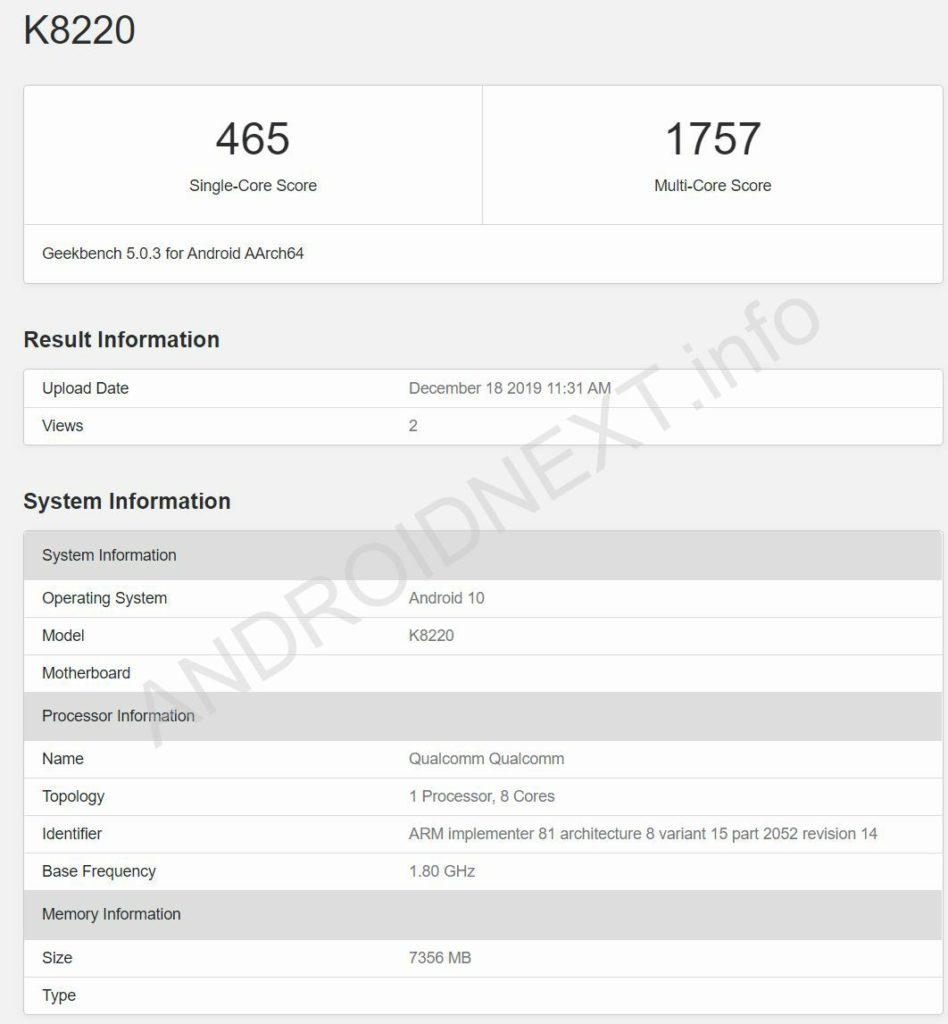 It features to 6.5-inch 4K OLED CinemaWide display. There has (1644×3840 pixels) screen resolution along with a 21:9 aspect ratio. For Security, there has Corning Gorilla Glass 6 protection. Moreover, there has 3,330mAh battery with Quick Charge 3.0 support.