Sony upcoming premium smartphone, the Sony Xperia 5 II is going to be launch quite imminent. The device seems to be quite promotions, so let’s take a closer look toward the device and know more about it.

First thing first, the device is expected to be launch on September 17th so far; hence the device appeared earlier. Even more, the device has been listed on Geekbench Performance site with the Qualcomm Snapdragon 865 SoC paired with an 8GB of Ram. Not to mention, the internal model number of the device was SO-52A. 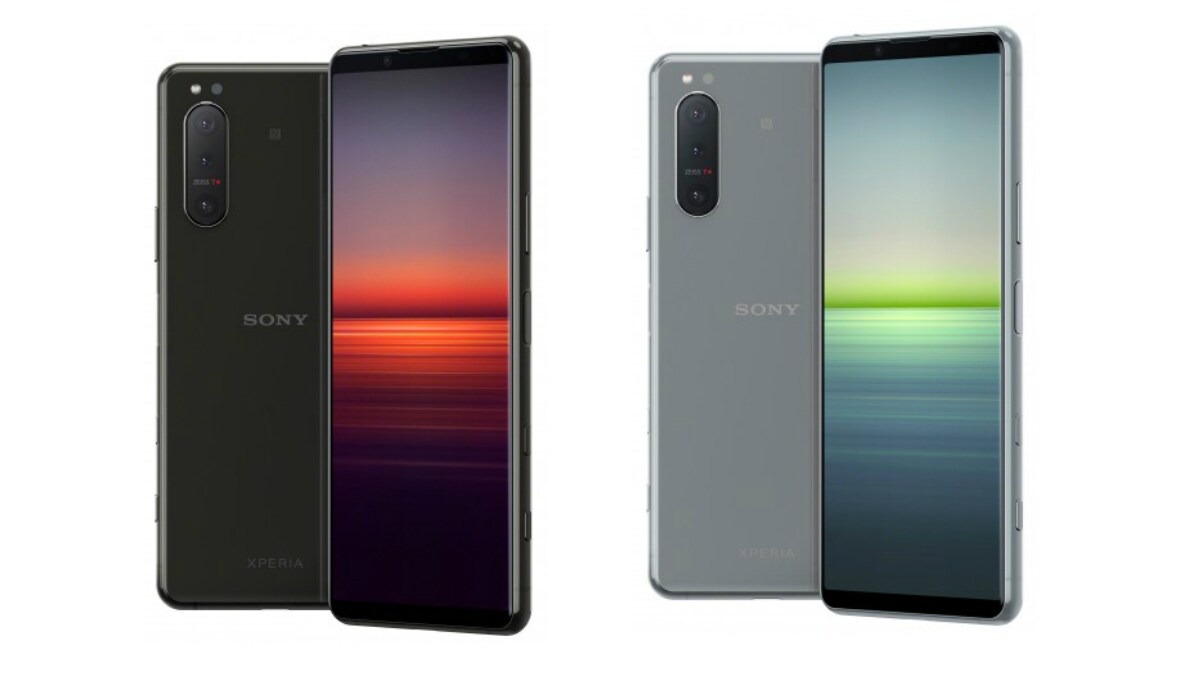 Most likely, to power, the device is going to be equipped with a 4000mAh battery, and the device also features a 3.5mm audio jack. In terms of camera performance, the device is to become with a Triple rear camera module housing a 12MP primary + 12MP 120° FoV Ultra-Wide angle lens + 12MP Telephoto lens offers a 3X optical zoom.