Sony launch Xperia 8 Lite launched, seems to be quite identical to Xperia 10

Sony has launched there Sony Xperia 8 Lite in Japan; the device seems to be quite promising, so let’s take a closer look at the device and know more about it.

First thing first, the device seems to be quite identical to Sony Xperia 10, likely using the same case. The device comes with a 6-Inch of LCD Display panel featuring a Full HD+ screen resolution that offers a 21:9 aspect ratio. 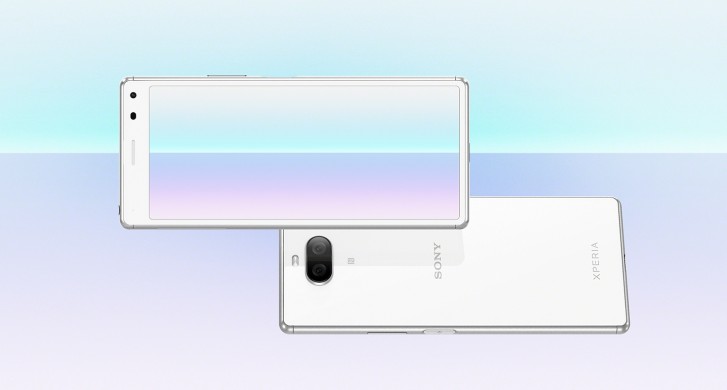 Under the hood, the device is going to be powered by Qualcomm Snapdragon 630 Mobile platform based on an octa-core CPU. In terms of camera performance, the device having a dual rear camera module housing a 12MP f.1.8 primary + 8MP f/2.4 Secouindary camera lens offering a 2x optical zoom. While the front housing an 8MP Selfie shooter so far.

Furthermore, to power the device, it is going to be equipped with a 2870mAh battery. As for connectivity, the device has a 3.5mm audio jack using a USB Type-C, and the device has been running on Android 9.0 Pie out of the box.

The starting price of the device was JPY 27,800 (~$280) for the 4GB + 64GB memory configuration. The device is to initially come in two different color variants following the white and black color option. Therefore, the device will be start shipping from September 1st.

iPhone 12 surfaced online, But it was Pre-production

Apple iPhone 12 series will have 120Hz Promotion Display along with improvement in camera, battery, and more.