Samsung’s upcoming premium smartphone, the Samsung Galaxy Z Fold 2 have been surfaced online. Meanwhile, the device is expected to launch on August 5th, patched from ETNews reports so far. The device seems to be quite promising, so let’s take a closer look at the device and know more about it. 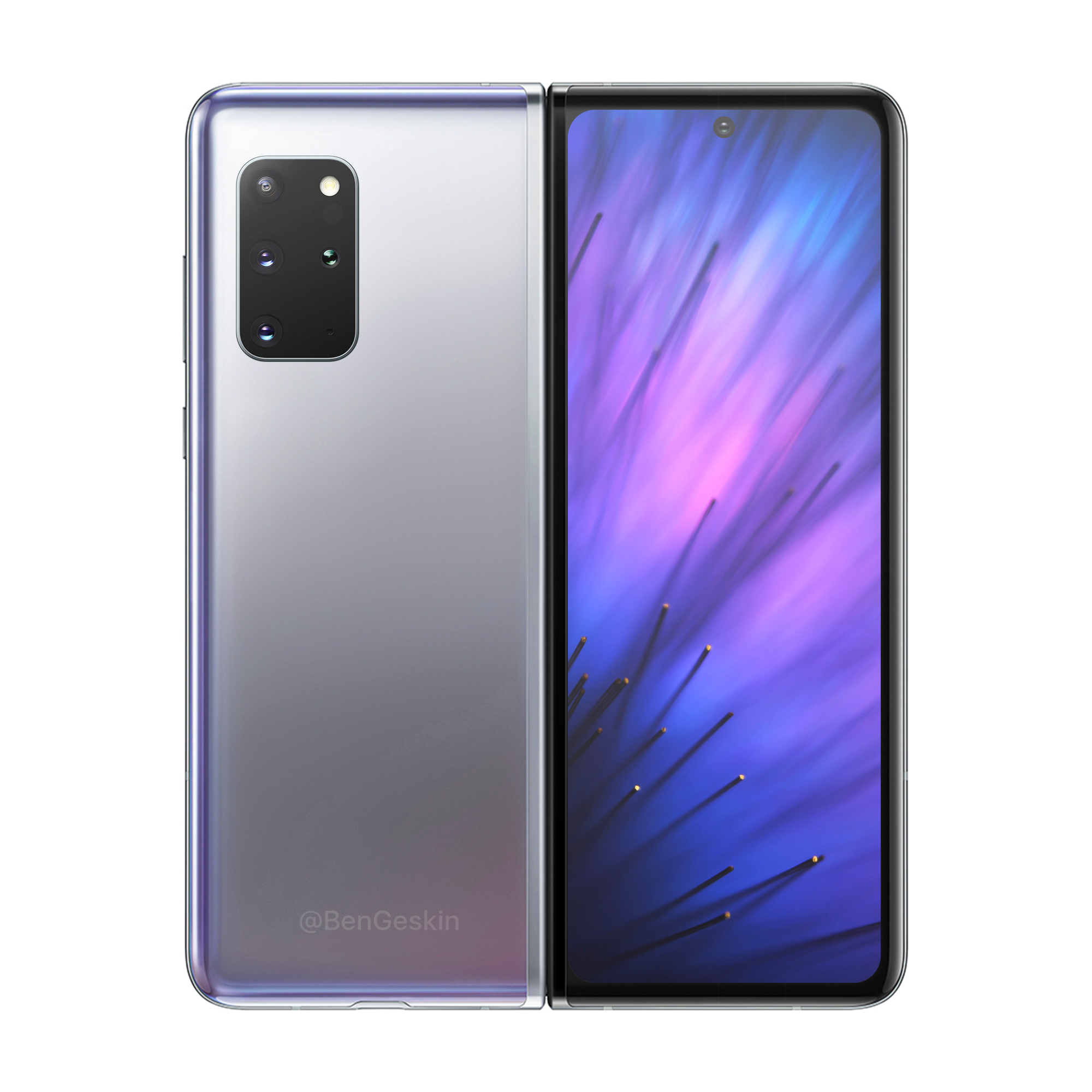 First thing first, the device is going to become with a bigger display includes thinner bezels surrounding the display of the device. The device is expected to come with a 7.7-Inch of UTG (Ultra thing glass) display panel. At the same time, the screen likely to be a Super AMOLED to delivers an immersive experience.

Under the hood, the device is going to be powered by Qualcomm Snapdragon 865+ Mobile platform based on octa-core CPU paired with a 12GB of Ram and 256/512GB of onboard storage. Therefore, the device is also going to pack an Exynos chipset. Further, you can expand the storage using a dedicated microSD card slot. 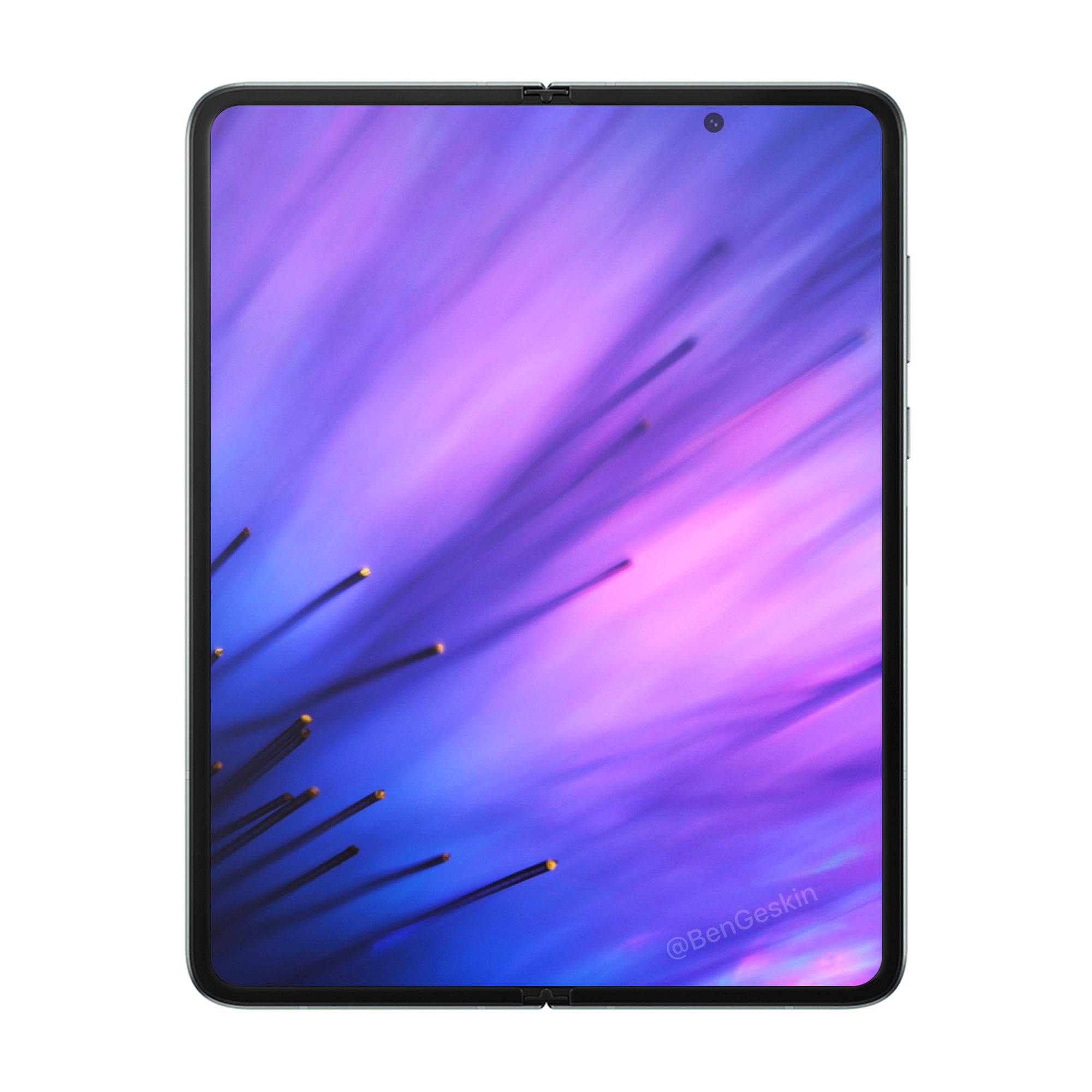 Additionally, to power, the device is going to be equipped with a 4365mAh battery using a 25W of fast charging support bundled in the box alongside a 15W of wireless. Not to mention, it is also going to feature a 15W of wireless charging. The device has been running on Android 10 based custom skin OneUI 2.5 out of the box.

Realme X50M support page is live in India with its specification, Features, colour and more.