Samsung has launched its premium tablet, the Samsung Galaxy Tab S7 series includes a Galaxy Tab S7 and Tab S7+ is going to be launched in India. The device seems to be quite promising so let’s take a closer look at the device and know more about it.

The starting price of the device starts with a Rs 55,999 for Wi-Fi, Rs 63,999 for the 128 GB memory configuration. Meanwhile, the Samsung Galaxy Tab S7+ starts at Rs 79,999 for LTE 128GB and the device will be available in three different color options following the Mystic Black, Mystic Bronze, and Mystic Silver color variants.

Samsung will go on sale there device on both Amazon India and Samsung India’s official website. Therefore, the device was already unveiled alongside the Samsung Galaxy Note 20 series. However, this is an official announcement for India. 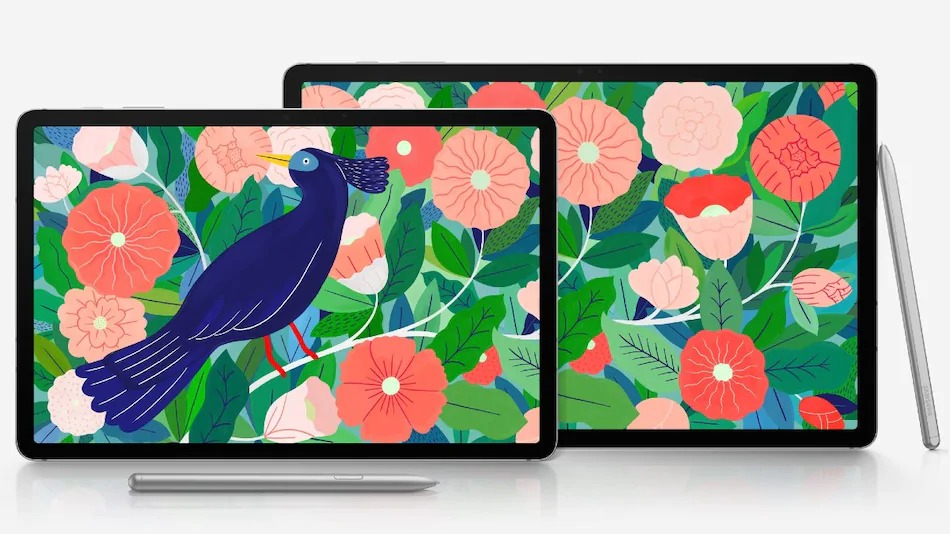 Under the hood, the device is going to be powered by Qualcomm Snapdragon 865+ Mobile platform based on octa-core CPU paired with an 8GB of Ram and 256GB of onboard storage. Further, you can expand storage using a dedicated microSD card slot up to 1TB. In the terms of camera performance, the device will have a Dual rear camera housi9ng a 13MP primary + 5MP Ultra-wide angle lens. While the front having an 8MP selfie shooter.