Samsung’s upcoming tablet smartphone, the Samsung Galaxy Tab A7 10.4 (2020). The device seems to be quite promising so let’s take a closer look toward it and know more about it.

First things first, the device has been appearing on Dutch retailer Central Points, and the device is to come with a 10.4-Inch of LCD Display panel featuring a 2000 x 1200 pixel resolution. Therefore, the device offers an S-Pen with the device to boost productivity. 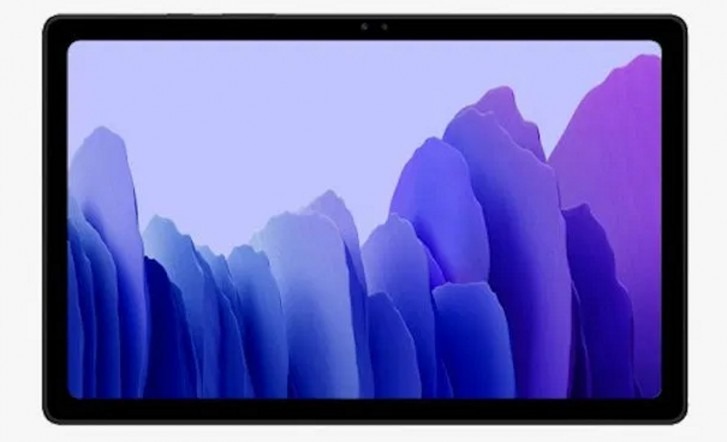 The starting price of the device is to be starting at €235 for the 32GB Wi-Fi and 64GB for €323 for 64 LTE. However, both the device to include a Stylus so far. The device is to initially come in three different colour variant following the Gray, Gold and Silver colour option.

The device is suggested to be available on September 11 in Netherland, Belgium. Unfortunately, there are no further updates in future on the same. Thanks for being with us. We would like to know your valuable opinion and feedback if there is any query share with us in the comment section down below. Stay tuned for further updates in future on same.