Samsung Galaxy S20 Fan Edition Review [Problems : you should know about before buying it]

Samsung has recently launched there Samsung Galaxy S20 FE, also known as FAN Edition. The device term FAN Edition is most likely there to avoid LITE or Young term from the suffix of the device name. There is nothing likely the device is especially for the FAN’s out there. Hence we have seen Samsung launching the Samsung Galaxy Note 7 FAN Edition after the battery issue found on there device.

comes with a 6.5-Inch of Flat Super AMOLED Display panel featuring a Full HD+ display that offers a 120Hz of screen refresh rate alongside a 240Hz of the touch sampling rate. 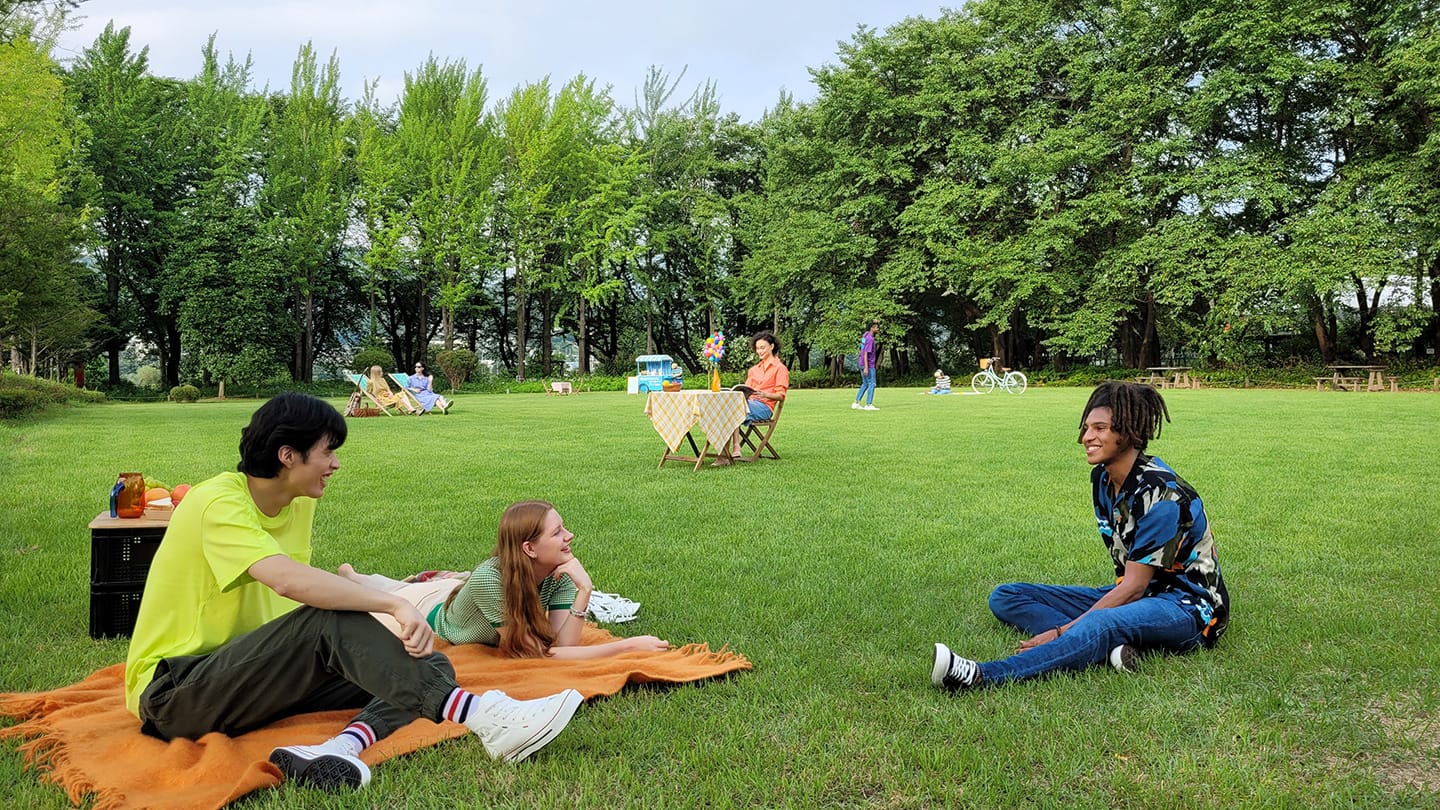 On the other hand, the device has an IP68 Water and dust resistance, Wireless Charging, and Stereo Speaker bring a lot of flagship things on the table. However, in terms of camera performance, the device having a 12MP f/1.8 primary camera sensor with OIS + 8MP f/2.4 telephoto lens with OIS and lastly the 12MP f/2.2 Ultra Wide-angle lens. In contrast, the triple camera sensor is placed on the upper left corner of the rear panel along with an LED flash module.

Moreover, the device doesn’t have useless 2MP Depth or Macro lense; also, the device seems to be quite promising as a result suggested the camera samples. The device has been running on the latest Android ten based custom skin One UI 2.5, where the new software optimization and feature such as Wireless DeX seem to be quite great.

Furthermore, the device comes with a Samsung Flagship Specs as suggesting the device is to be powered by an Exynos 990 Mobile platform paired with a 6/8GB of Ram and 128/256GB UFS 3.1 of onboard storage. There was a lot of discussion about the device that should be pushed with Qualcomm 865 SoC, and I feel the same, but for a region, the chipset was a flagship as Note 20 Ultra and S20 Ultra. Not to mention, Samsung didn’t include a Headphone jack this time as well just. 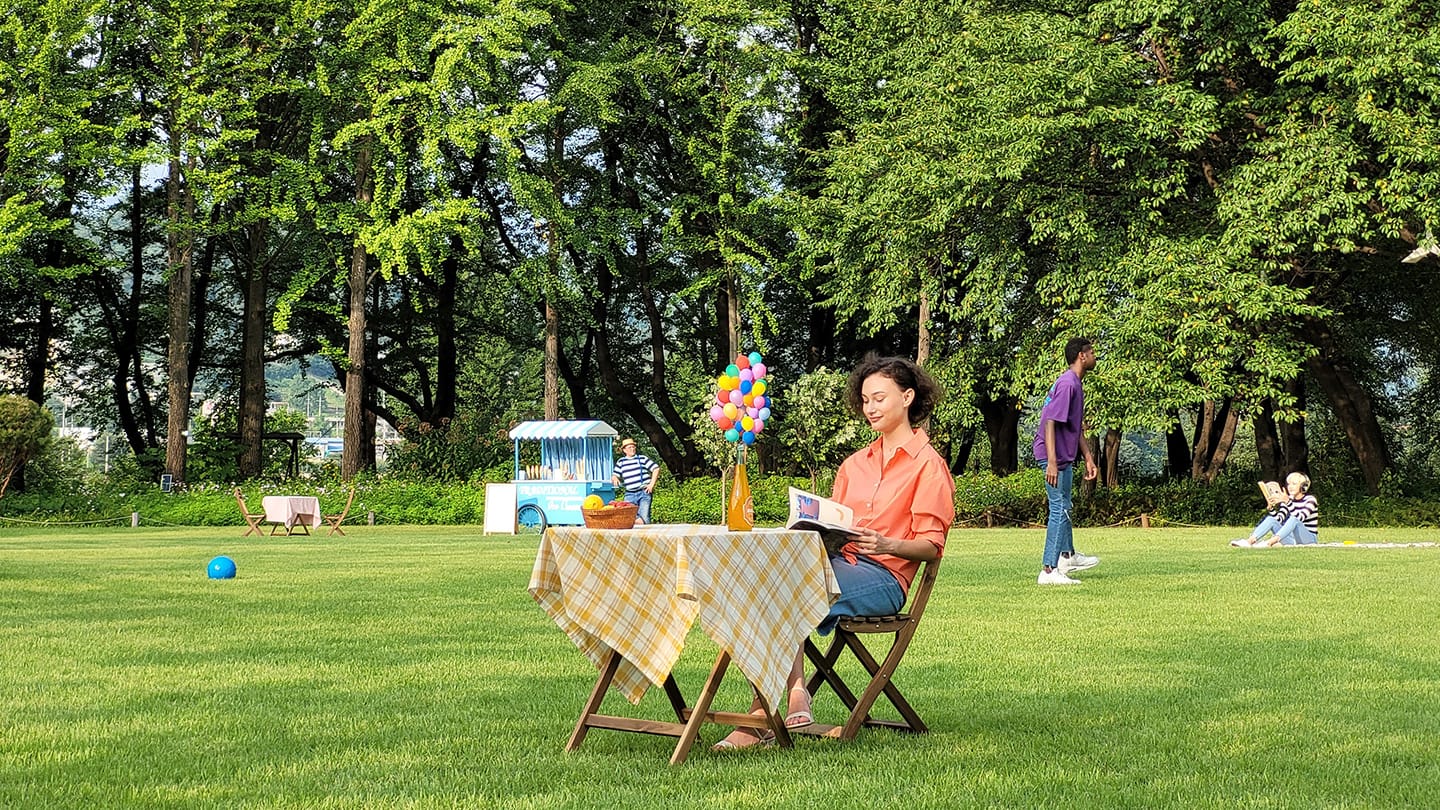 Samsung Galaxy S20 FE is a Samsung affordable smartphone, so definitely, there were a lot of things that bring to the point of cost-cutting at the same time. Comparing tp the Samsung Galaxy S20, S20+, and S20 Ultra. The device itself was plastic with matt finish instead of glass; even the device front includes gorilla glass three compare to gorilla glass 6. However, the device didn’t have a 64MP camera replacing with 12MP primary offers 4K @60fps video recording and 30x Zoom comparing with 8K @24fps. However, the device was quite equal with Samsung S20+ with 30x Zoom and 4500mAh battery.

We think that the device was quite balanced and the device was, Thanks for being with us we would like to know your valuable opinion and feedback if there is any query share with us in the comment section down below. Stay tuned for more further updates in the future on the same.