Samsung Galaxy Note 21 official render has been surfaced online that shows the possible design language of the device. It was taken from an unknown source that we could not confirm as it will be the finalized design or a confirm design, but looking apart, the sentence of the design seems quite interesting. So let’s take a closer look at the device and no more about it.

First thing first, there is a slight difference in placing the volume button from the right side of the frame instead of left. There was a lot of a smartphone that has taken this for a long time, placing the volume button on the right and power button to the left. Even the S Pen now moved to the left side of the frame, pulling down from the bottom of the device.

However, elements of the device do not confirm the but the regular things such as S pen would be there consider the device as Top tier smartphone from Samsung. The design language of the device is quite identical to the Samsung Galaxy S20, placing the real camera in and rectangular camera module secure by the glass.

It will come within 6.7 inches of display fennel, and the dimension of the device measured as 161.8 x 75.3 x 8.5 mm while the thickness of the device suggests 0.6mm eliminating the camera module bump. Unfortunately, there is no for the details, but we might get more details in a couple of weeks. 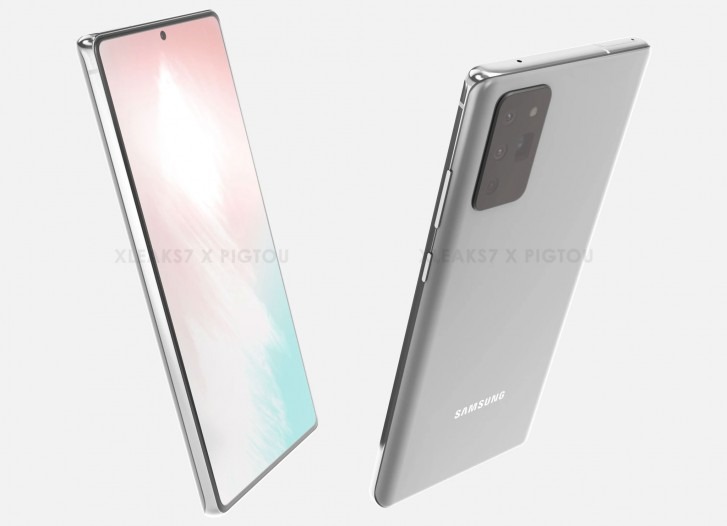 Thanks for being with us we would like to know your valuable Indian and feedback if there is any query share with us in the comment section down below. Stay tuned for more for the updates in the future on the same.