Samsung latest premium special edition smartphone has been announced, where the device will go on pre-order from July 1st. The device was clearly the same, but it was only available throughout a higher variant. Meanwhile, it seems to be quite immersive so let’s take a closer look toward the device and know more about it.

First thing first, the device is scheduled to launch on July 2nd, while the pre-order starts on July 1st in India. Therefore, this is a special edition K-Pop BTA device featuring Software-based enhancements and BTS design. The colour and the logo were placed on the device so far.

The device will come with a 6.7-Inch of AMOLED display panel having a QHD+ pixel resolution. Where it includes a 120Hz of screen refresh rate includes a punch-hole camera cutout placed on the upper left corner of the device. 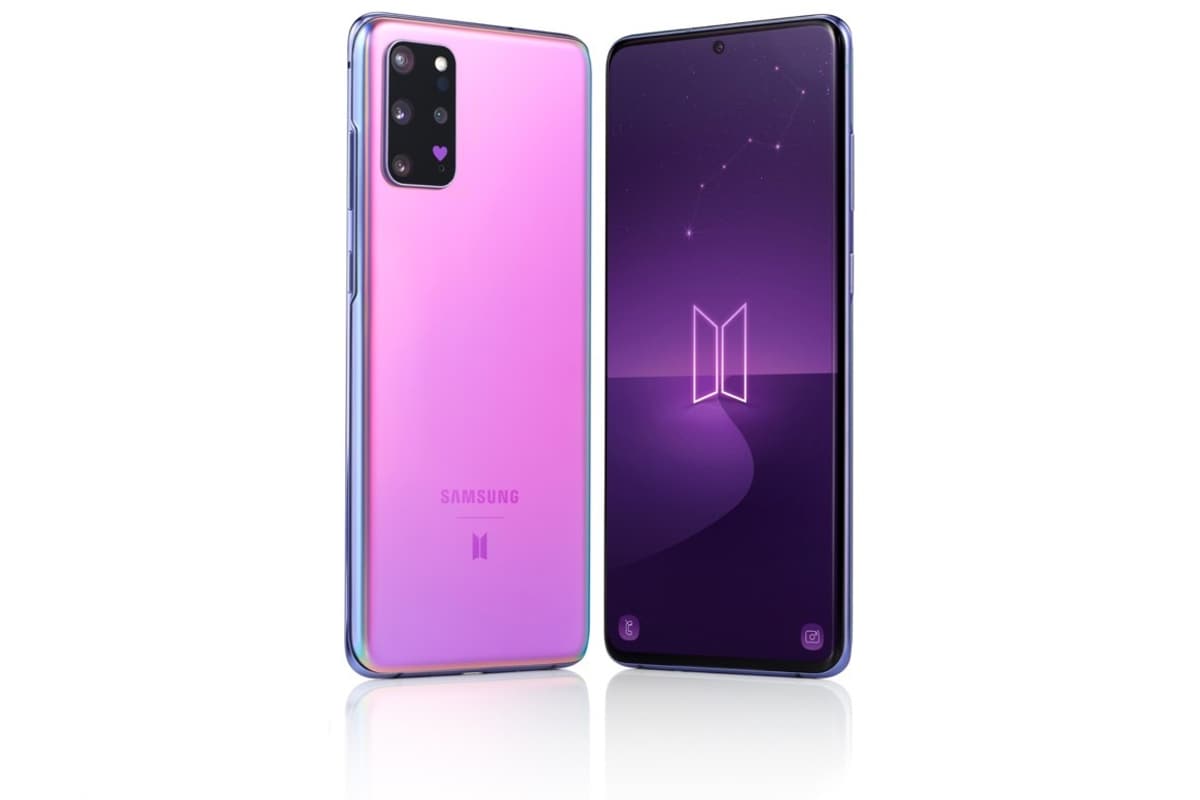 Under the hood, the device is going to be powered by Samsung in-house Exynos 990 Mobile platform based on octa-core CPU. The chipset is paired with an 8GB of Ram and 128GB of onboard storage.

In terms of camera performance, the device having a Triple rear camera module placed on the upper left corner of the device. Therefore, the device housing a 64MP primary + 12MP ultra-wide angle lens + Telephoto lens while the front had a 10MP Selfie shooter.

Furthermore, to power the device, it was going to be equipped with a 4500mAh battery using a 25W of fast charging solution bundled in the box. It runs on Android 10 based custom skin OneuI 2.0 out of the box.

The device will be starting at Rs 77,999 in India, and the device delivers a 5G connectivity as well. Moreover, the device likely to be available through.