While there Was Some Speculation to Launched on February 18th, 2020 ahead of MWC2020. Now We have been getting a Leak from a Well Known Tipster Evan Blass. According to Him, There Will be Five Different Configuration Device from Samsung this Time With three Screen Size as 6.4,6.7 and 6.7-Inch Curved Screen. 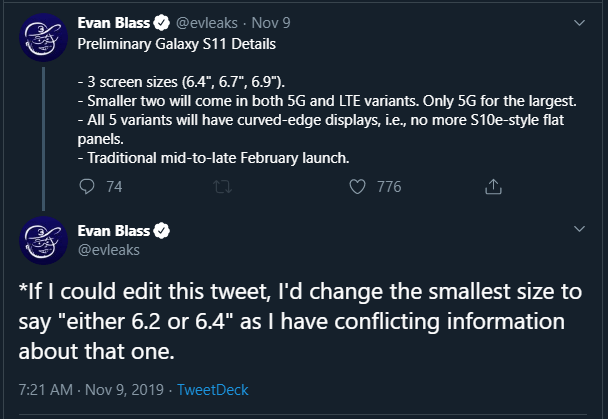 We Believe, Smaller Model Could be 6.4-Inch and 6.7. One of them could be a Galaxy S11e. However, The Larger 6.9-Inch Will be a Higher Variant and Supposed to be Comes With an LTE and 5G Connectivity Option. Also, The Samsung S11e Will Using a Curved Display panel instead of Flat Similar to Samsung S11.

Therefore, the Galaxy S11 Series Feature a Slightly Taller aspect ratio. Where the Galaxy S11+ could be More Easier to Hold and Usable One-Hand Compare to Galaxy S10+. 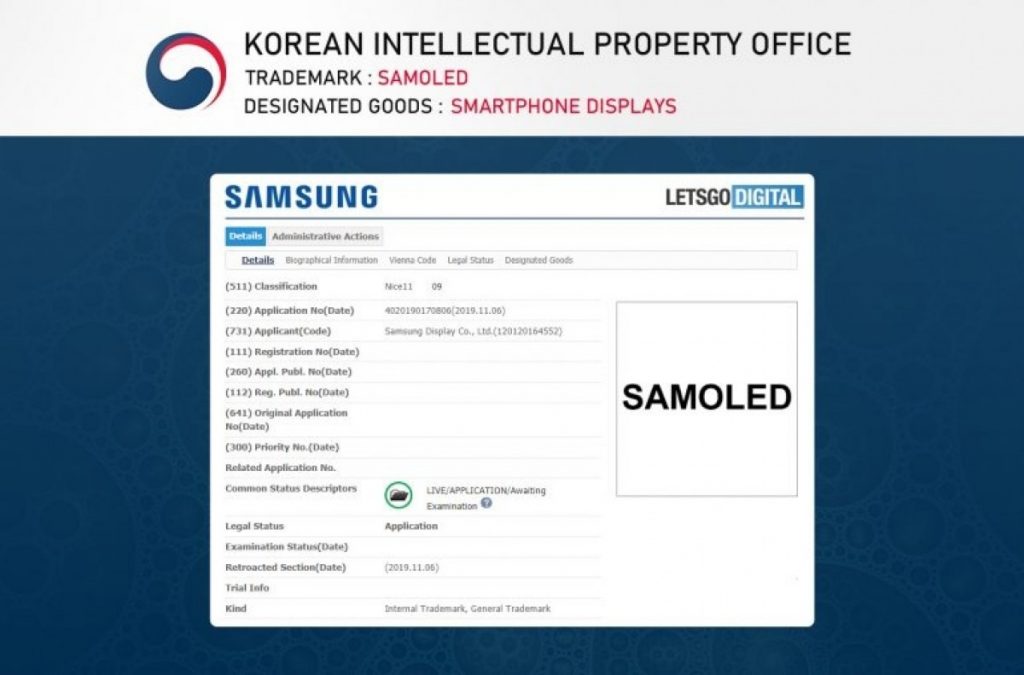 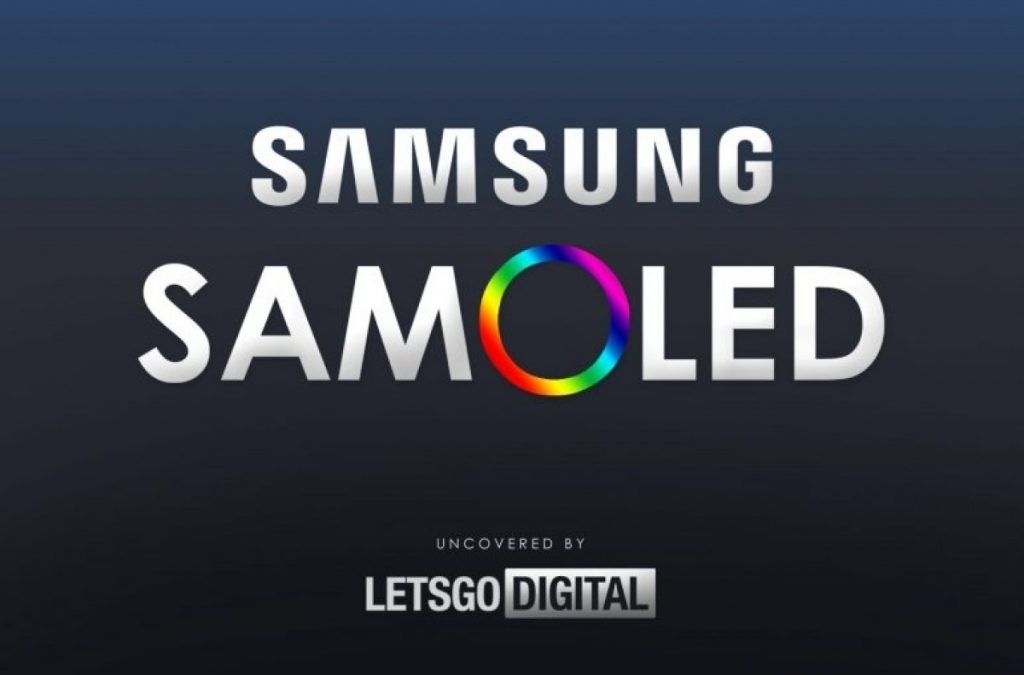 Samsung Patents SAMOLED Brand, which is an OLED Panel. Which Support HDR10+ and Having a Super High Pixel Density of 526PPI. Which Will be More Clear and Attention to Detail. Higher Variant of Samsung S11 Series Will Offer a Black, Grey and Blue Color Option and Galaxy S11e initially Comes in Blue, Grey and Pink. 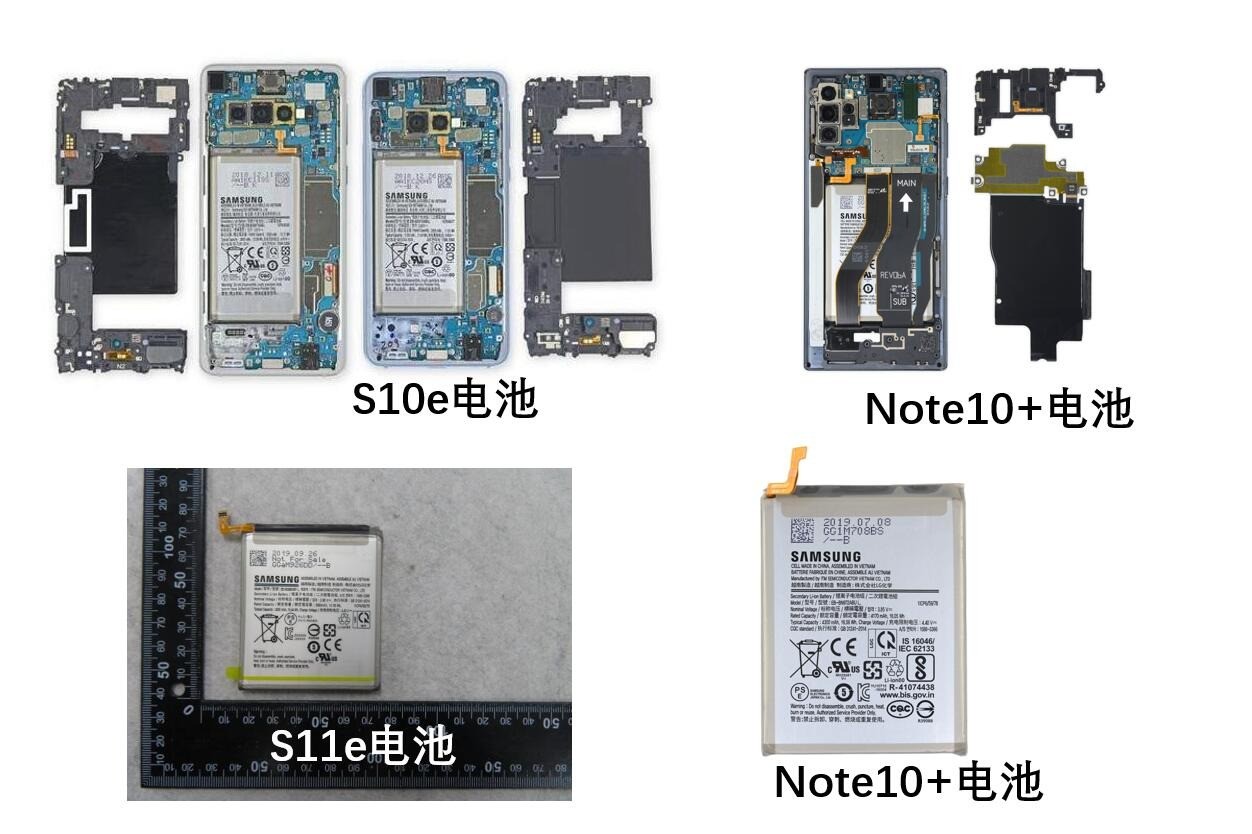 It Bring an Effective Resolution of 27Mpix alongside a Technology Like Deep Fusion. Furthermore, The Device Expected to be Powered by Exynos 9830 Soc and For Some Region like Chinese and US there Will be a Snapdragon 865 Soc.

According to Reports, Upcoming Galaxy S11e Housing a Samsung 108MP ISOCELL Bright HMX Camera Sensor. Moreover, The Samsung Galaxy S11e Equipped With a 3,730mAh battery Higher Capacity Compare to Galaxy Note 10. Unfortunately, We have all this Information as of Now.

Thanks for Being With us, Share your More valuable opinion and Feedback in the Comment Section down below. Stay tuned for more further updates in future on Same.

How Much Money You Should Spend on your Smartphone to Buy?

The Last of US: Part 2 launches on PS4 with 77GB, Available to purchase