The device is likely to become with its official plain leather case for the device helps to protect your device on the rear panel. Therefore, the device most likely to becomes with accessories alongside the smartphone. However, as reported, there will be no silicone cover upfront. 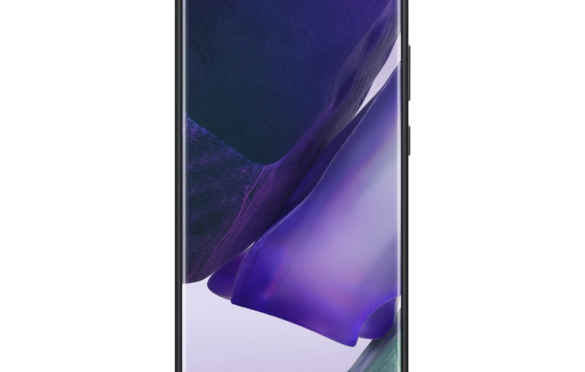 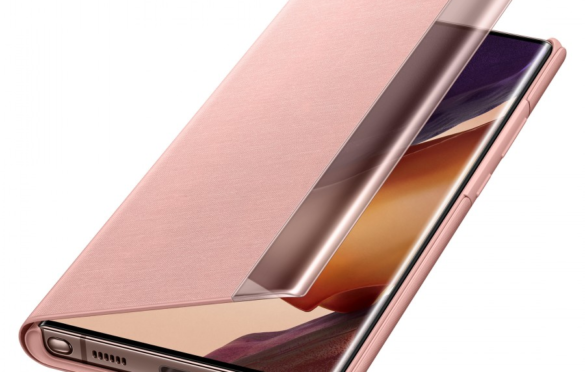 As the device considers as one of the most productive smartphones, the device cases are also going to packed a flip cover include a Smart Clear case. Furthermore, the case renders of the device featuring an antimicrobial coating.

The flip cover also had a space to hold your Credit card, Debit Card, and other personal ids. In contrast, the device doesn’t have an S-Pen adoption. Not to mention, the device seems to be quite elegant so far. However, the device initially going to comes with a matching color scheme of the flip cover. Uncertainty, there is no further details available about the device so far, Thanks for being with us, We would like to know your valuable opinion and feedback if there is any query share with us in the comment section down below.

LG Q31 Spotted on Google Play Console, It could be Rebranded version of LG K31

Realme 3 will officially Launched on 4 march 2019 in India

Reportedly, Google Pixel 4A Expected to launch on July 13, and the Android 11 Public BETA Announce on June 3