Samsung Galaxy Note 20 is an upcoming premium smartphone that is expected to launch on August 8th this year. Whereas, the device likely to be a case for the device so far additionally, the ice universe shared the case seems to be quite identical. The previous and this device confirms the design elements of the device, so let’s take a closer look toward the device and know more about it. 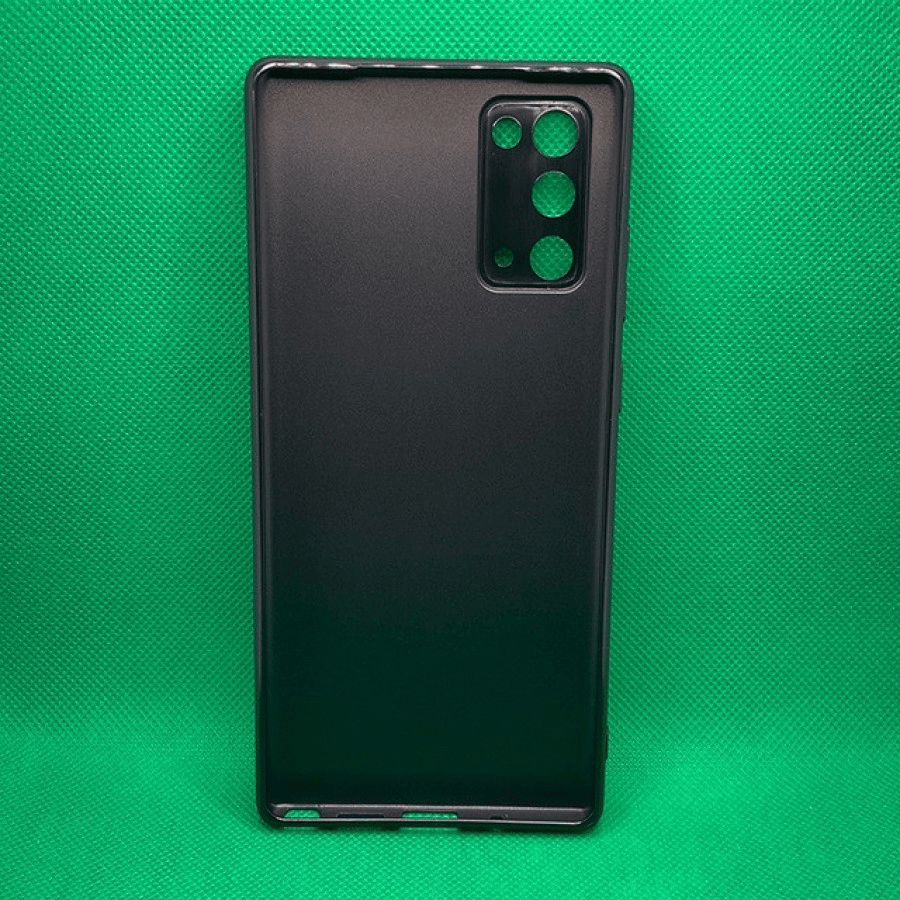 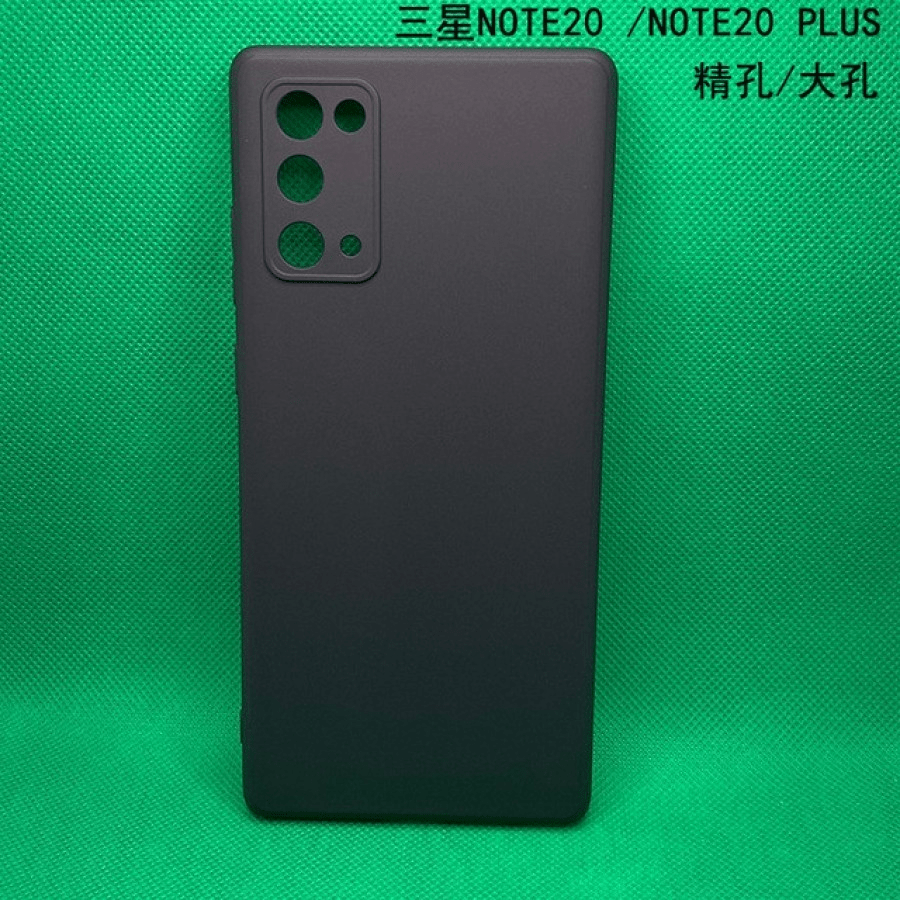 We have already aware of the render, and it seems to be quite similar expect some changes to be made hence that was an earlier render of the device. There the render does not seem to be a final version, and the device design key elements have been revealed in this case.

This case has 5 Holes for the camera module, Hence it likely to feature a triple primary camera sensor. Therefore, others might be a 3D ToF sensor accomplished by an LED Flash. This seems to be a lower variant of the Samsung Galaxy Note 20.

Not to mention, the device is going to having a Mic alongside connecting ports and Loudspeaker. Obviously, it was a productivity device since it supports an S-pen with some more improved and additional features on the device as well. 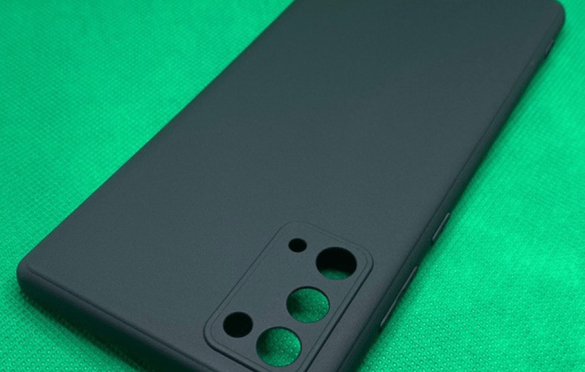 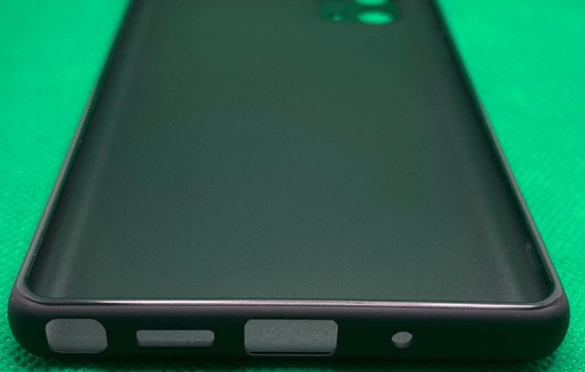 Unfortunately, there are no further details available about the device so far. Hence there would be more in a couple of days so let’s take a closer look toward the device and know more about it. Share your valuable opinion and feedback if there is any query share with us in the comment section down below.