Samsung upcoming budget affordable smartphone, the Samsung Galaxy M31s likely to be one of the most awaited smartphones. The device likely to bring some of the most promising key specifications, so let’s take a closer look toward the device and know more about it. 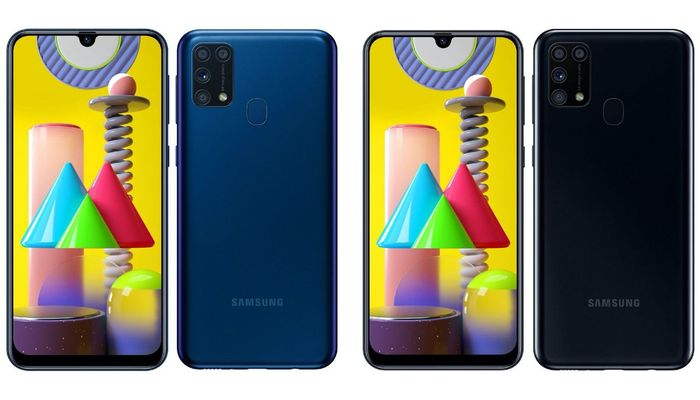 The device is expected to launch the successor for the Samsung Galaxy M31 as the Galaxy m31s most likely yo be later this month. The device will come with a Super AMOLED Display panel featuring a waterdrop notch aka Infinity-O display panel.

Under the hood, the device is going to be powered by Samsung in-house Exynos 9611 Mobile platform based on octa-core CPU. The chipset of the device paired with a 6GB of Ram and 64/128GB of onboard storage.

In terms of camera performance, the device having a Quad rear camera module aligned vertically placed on the upper left corner of the rear panel. Therefore, it was housing a 64MP primary accomplished with an Ultra-Wide Angle lens + Macro lens + Depth sensor. 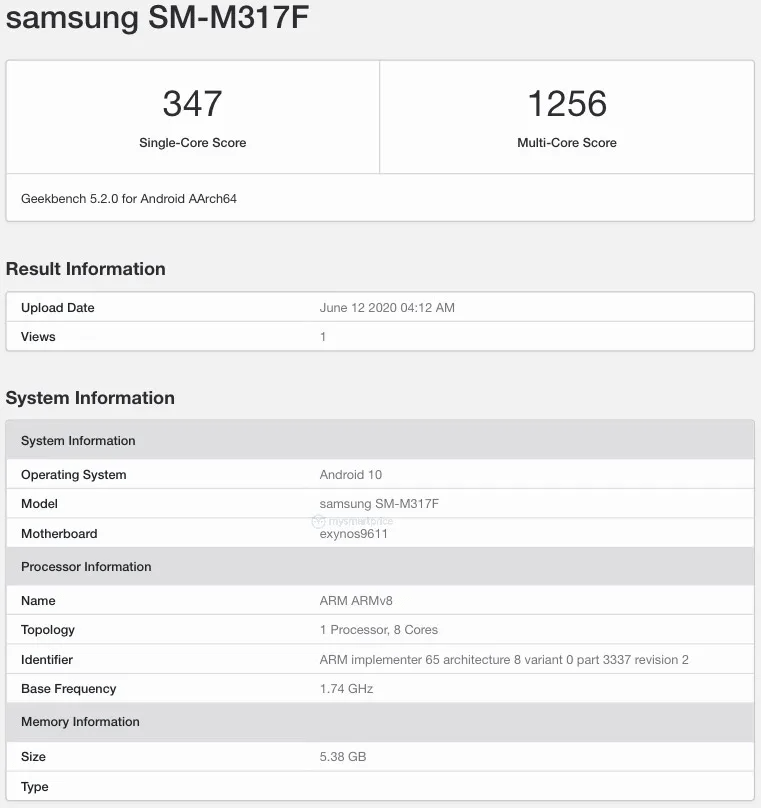 According to reports, the device is going to having a 6000mh battery using a 15W of fast charging support solution bundled in the box. Unfortunately, there are no further updates available about the device so far.

How to Install TWRP Recovery and Root Honor Note 10 | Guide