Samsung Galaxy A51 Key Specifications, Official render ahead of Dec. 12

Samsung is Preparing its Galaxy A51, This Device belongs to Samsung A-Series. Which is going to launch on December 12. The Most Noteworthy is the 48MP Camera Sensor Compared to its Predecessor. Also, The Device is Been Spotted at the FCC.

It comes with a 6.5-inch Full HD+ Super AMOLED Display With a Centre-aligned Waterdrop notch on top of Display Panel.

The Galaxy A51 might be a Most affordable Device to Sport a Quad Camera Setup. This New Camera Module Placed on the Left Side of Rear Panel, Looking Samsung New Identify for 2020 Devices.

Under the Hood, The Device is Powered by Samsung in-house Kirin 9611 Soc Coupled With 4/6GB of Ram and 64/128GB of Onboard Storage. To Power the Device, It  Equipped With a 4000mAh battery alongside a 15W fast charger Support. 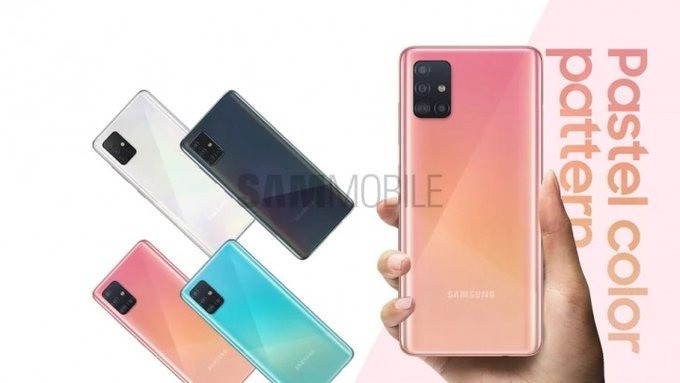 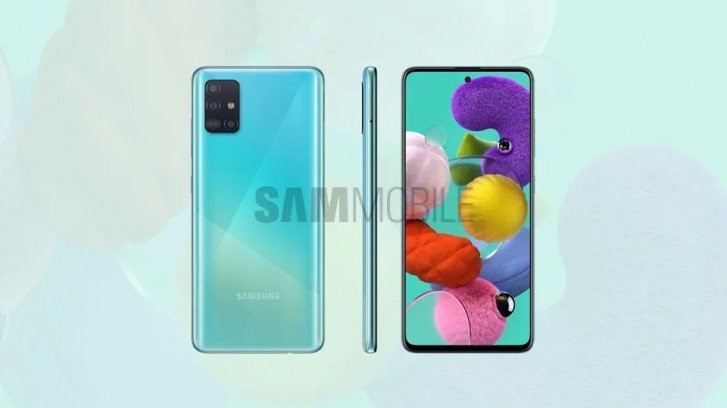 The Dimension of the Device Measured as 158.5 x 73.6 x 7.9mm, 172 g and the Rear Panel is to be Made of up using 3D Glasstic. However, The Device Initially Come in Prism Crush White, black, pink, and blue Revealed in Samsung reveals Galaxy A-2020 Series Video by Samsung Vietnam youtube.

Furthermore, The Device Featuring a geometric pattern of crisscrossing lines with a subtle gradient effect. unfortunately, We Didn’t have any Pricing Information Yet. Also, There are No Words/Hints about the Indian launch.

Likewise, You can Also Read Our Recent Previous Coverage on the Same [ Coverage 1, Coverage 2, Coverage 3 and Coverage 4 ]

Reportedly, Asus will launch the Zenfone 7 and ROG Phone III expect to debut in July

Call of Duty mobile bringing a new map, extending map and more in May; Activision Teasing and confirmed