Samsung Galaxy launches its new A series smartphone in india. The Samsung Galaxy A51 and A71 officially listd on comapany’s india site. Both device comes with lots of new features and latest TEchnology.

Specification of Samsung Galaxy A71 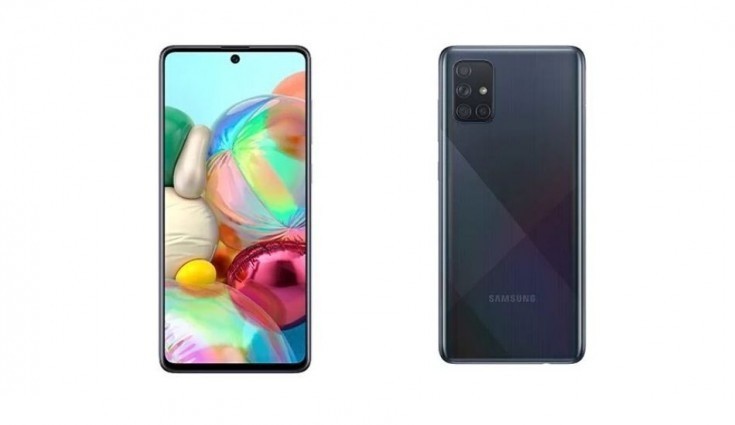 Under the Hood, The Device is Powered by 2.2GHz Octa-Core Coupled With 6/8GB of Ram and 128GB of onboard storage. Further, you can Expand Storage Using MicroSD card Slot up to 512GB. Chipset is Paired With a Mali-G72 MP3 GPU. Also, it having a DOLBY ATMOS for Immersive Experience. It runs on Android 10 based Custom Skin OneUI 2.0 Out of the Box. to Power the Device.

It comes with a 6.7-inch Super AMOLED Display With a 2340×1080 pixel Resolution. Where is having an Infinity-O Display Display Panel. Moreover, there has 4500MAh battery using a 25W Wired Type-C.

Specification of Samsung Galaxy A51 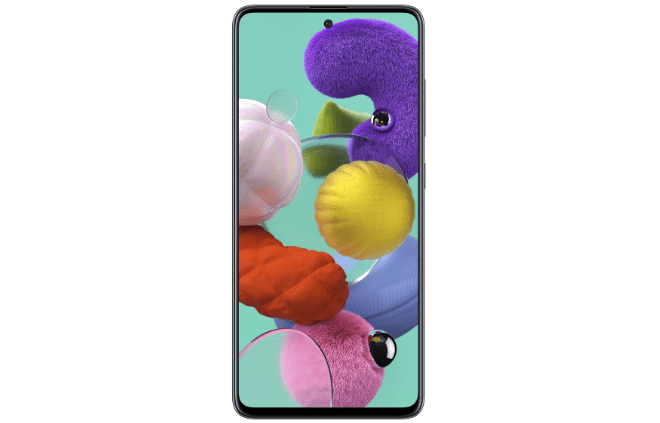 Under the Hood, The Device is Powered by Samsung’s In-House Octa-Core Exynos 9611 Soc Paired With 4/6GB of Ram and 64/128GB of Onboard Storage. This Chipset is Hugged With Mali-G72 MP3 GPU for Better Graphics Rendering During Games. Further, you can Expand Storage using MicroSD card Slot up to 512GB Storage. Similarly, It Run on Android 10 based Custom Skin OneUI 2.0 Out of the Box.

It comes with a 6.5-Inch Infinity-O Super AMOLED Display With 1080×2400 (Full HD+) Display of a 20:9 aspect ratio. Moreover, there has for security, it having a Flash in-Display Fingerprint Scanner (Optical) and Face Unlock. Also there has 4500MAh battery using a 25W Wired Type-C.

Sensors on the device include an accelerometer, scanner, gyro sensor, Side-mounted fingerprint scanner a geomagnetic sensor, hall sensor, proximity sensor and RGB light sensor. So, Connectivity options in the smartphone include 4G VoLTE, Wi-Fi 802.11 a/b/g/n/ac, and Bluetooth 5.0. It has also 3.5mm headphone jack.

Thanks for Being With us, Share your More valuable opinion and feedback in the Comments Section Down below. Stay tuned for more further updates on Same.

How to Create an Amazon Account on your Device | Quick Guide