Samsung’s upcoming mid-range affordable smartphone, the Samsung Galaxy A42 5G, offering 5G connectivity. The device has been surfaced online, unveiled the key specification, and the price of the device. The device seems to be quite a promising os. Let’s take a closer look at the device and know more about it.

The device is to become with a 6.6-Inch of a display panel having a Super AMOLED Display panel featuring a waterdrop notch on the top of the device. However, it is likely to include a Full HD+ pixel resolution and the device to be having an optical in-display fingerprint scanner. 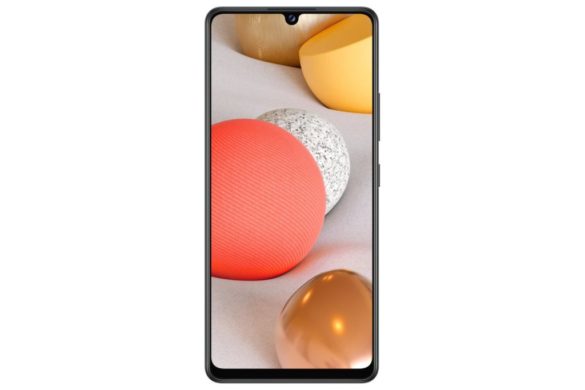 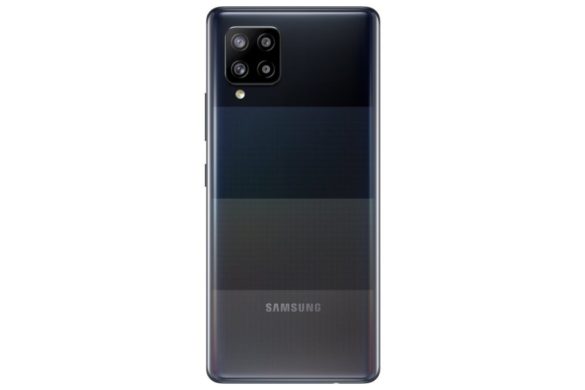 In terms of camera performance, the device is to become with a Quad rear camera module housing a 48MP primary + 8MP ultra-wide-angle lens + 5MP Ultra-wide angle lense +5MP Macro + 5MP Depth sensor. Meanwhile, the device to be having a 20MP Selfie shooter so far.

Furthermore, to power the device, it is going to be equipped with a 5000mAh battery using an fast charging solution bundled in the box. Under the hood, the device is going to be powered by Qualcomm Snapdragon 690 Mobile platform based on an octa-core CPU.