The phone has powered by a Samsung Exynos 850 SoC processor. The Chipset is Coupled with 4GB/6GB of RAM and 64GB storage On-board. It runs Android 10-based OneUI 2.0 out of the box. 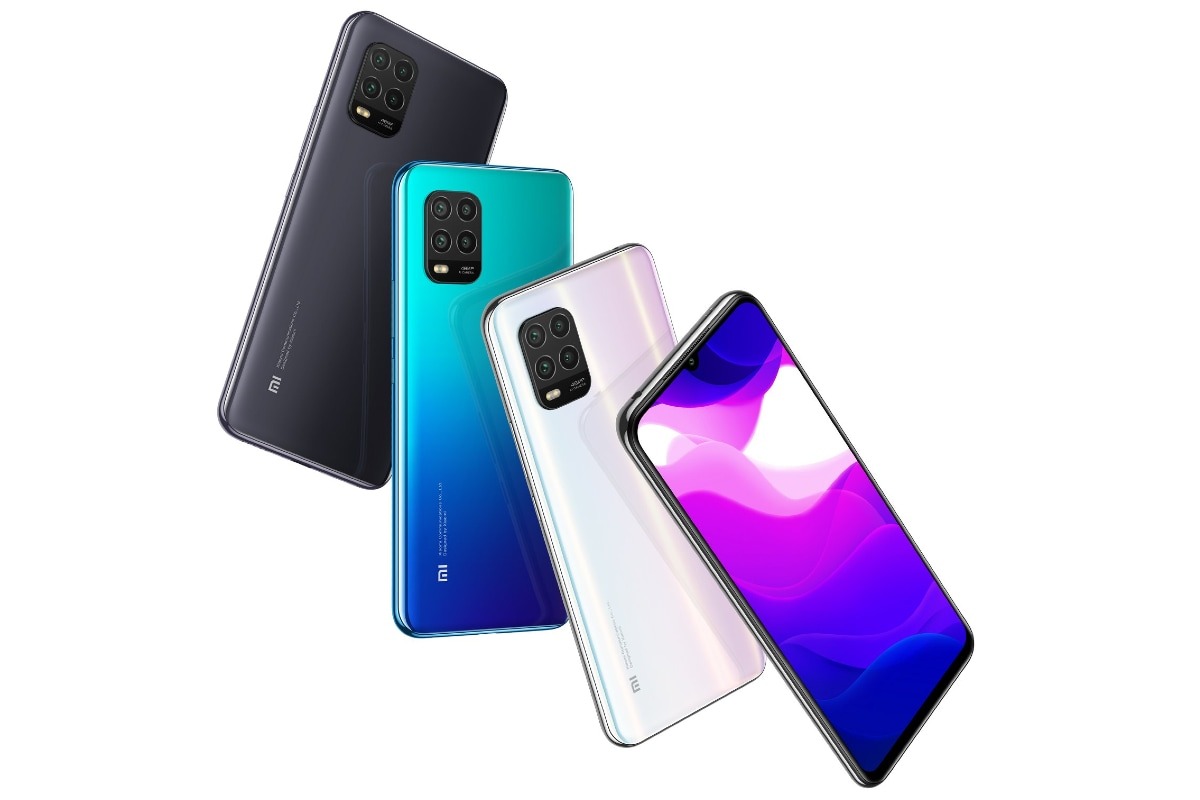 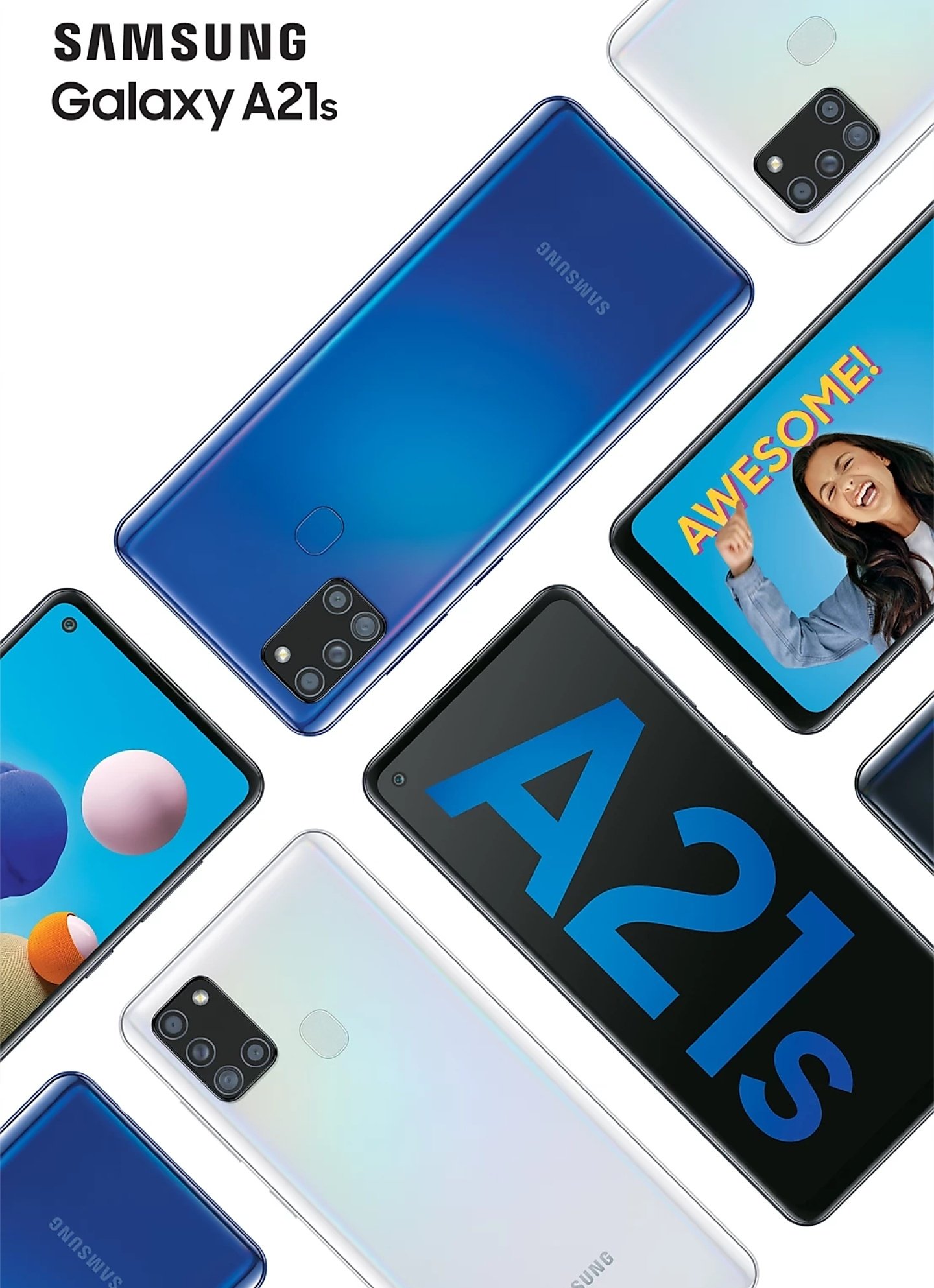 It features to 6.5 with Full HD Infinity-O Display. It has a TrueColor display with a 720 x 1600 pixel resolution. It has an aspect ratio of 20:9. The phone sports an under-Display fingerprint sensor for security reasons.  Moreover, the device comes with a massive 5000mAh lion polymer battery with 15W fast charging support.

Sensors on the device include an accelerometer, a gyro sensor, a geomagnetic sensor, a hall sensor, proximity sensor, and an RGB light sensor. For security purposes, Samsung Uses In-display Fingerprint Scanner and a Face Lock. Connectivity options on the smartphone include 5G, 4G VoLTE, Wi-Fi 802.11 a/b/g/n/ac, and Bluetooth 5.0.

Thanks for being with us, we would like to know your valuable opinion and feedback if there is any query shared with us in the comment section down below.