This device powered by MediaTek Helio P22 Soc which is clocked at 2.0 GHz. This chipset coupled with 2Gb RAM with 32Gb storage On-board. Storage further increases up to 512GB via using microSD card. It runs the latest Android Pie out of the box. Samsung Galaxy A10s comes with a massive 4,000 mAh battery, which is greater than Samsung Galaxy A10. 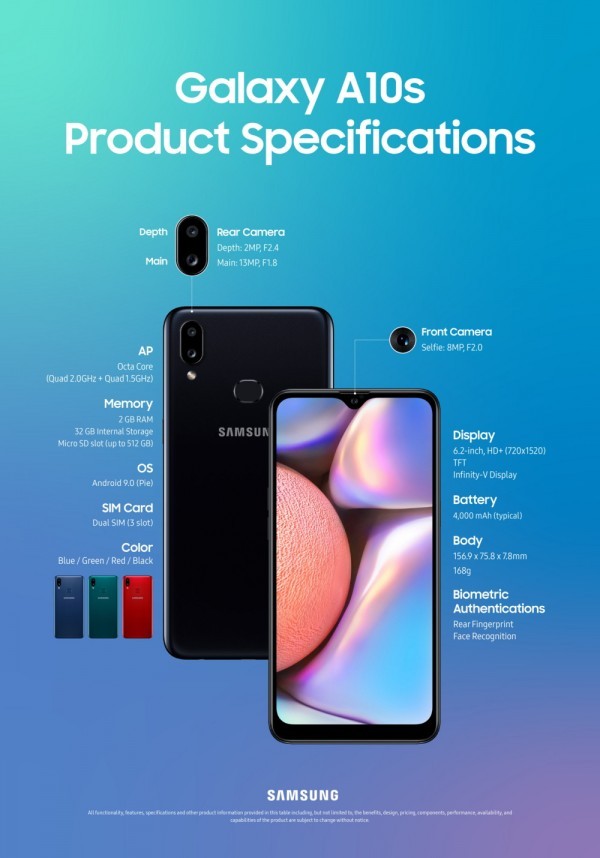 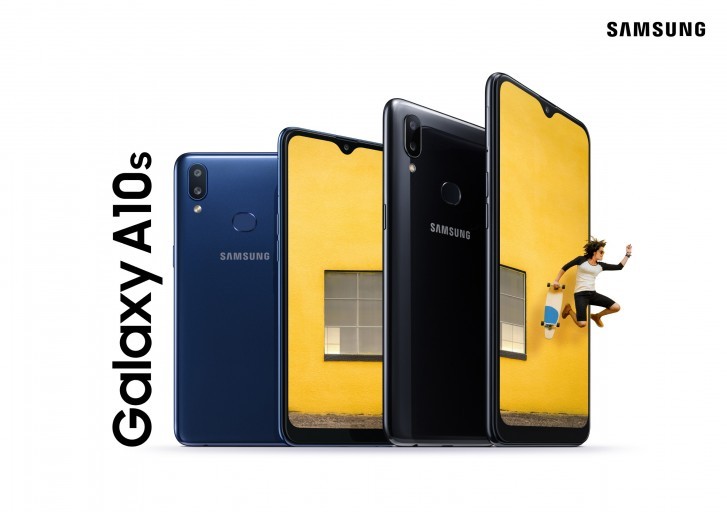 Realme C2s Officially launched With 4000mAh battery in Thailand for $43

Poco X2 listed On Geekbench with Android 10 and 8GB RAM, It could Be Rebranded Redmi K30

Oyo Said to Lay Off 1,000 Employees in India Amid profitability and sustainable growth.
"As a result, we are asking some of our impacted colleagues to move to a new career outside of OYO."
#OYO #careers #technews