Vivo is about to launch its upcoming smartphone, the Vivo x50 Pro, where the device comes with a powerful Camera sensor. The device used to record promising, so let’s take a closer look forward it and know more about it.

The upcoming smartphone will most likely come within Samsung ISOCELL GN1 Samsung has recently introduced a new sensor with dual pixel and tetra cell Technology. Notably, it would be a complete good Camera sensor for low light performance, and it is expected to launch on June 1st.

1.2 micron XL size and improved autofocus. The device allowed to autofocus faster or equal and toward the DSLR Capabilities. 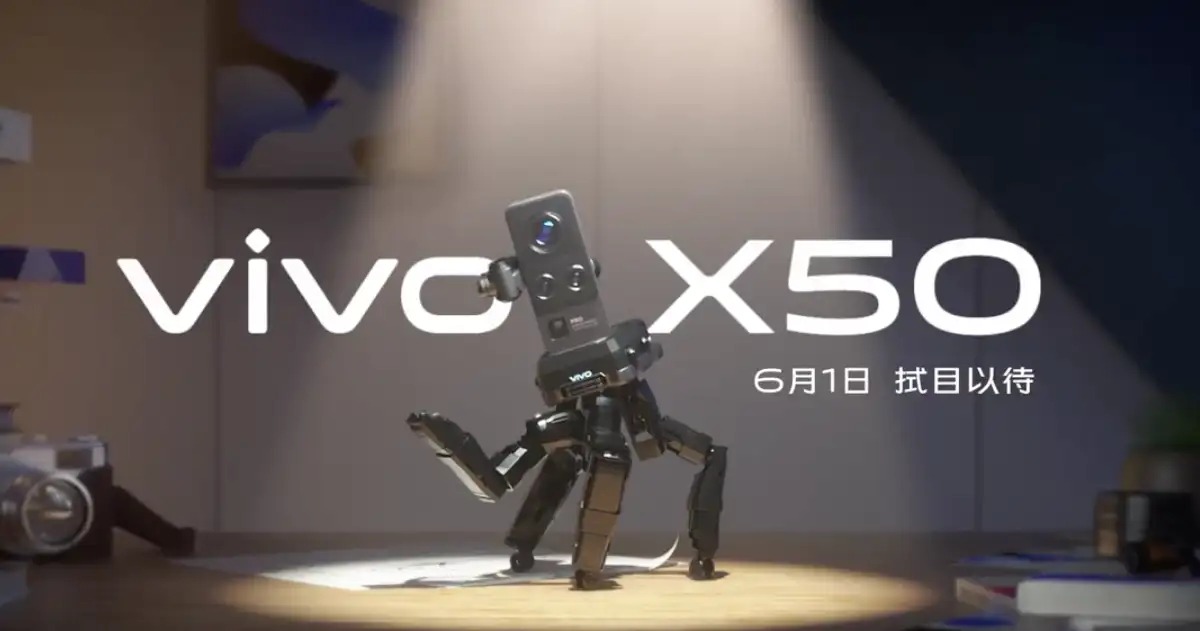 Samsung is going to mass-produced a new Camera sensor this month as expected the Vivo will be going to launch the smartphones soon. The device probability arrives in quarter 3rd of this year as scheduled to be launched on 31st. Even more, the device will have a new camera lens.

In terms of camera performance, the device would be depute with the Highest DxOmark performance test reports. Vivo also announced there micro gamble Technology includes and Sony custom sensor accomplished by a quad-camera module.

Thanks for being with us we would like to know your valuable opinion and feedback if there is any query share with us in the comment section down below. Stay tuned for more for the updates in the future, all the same.